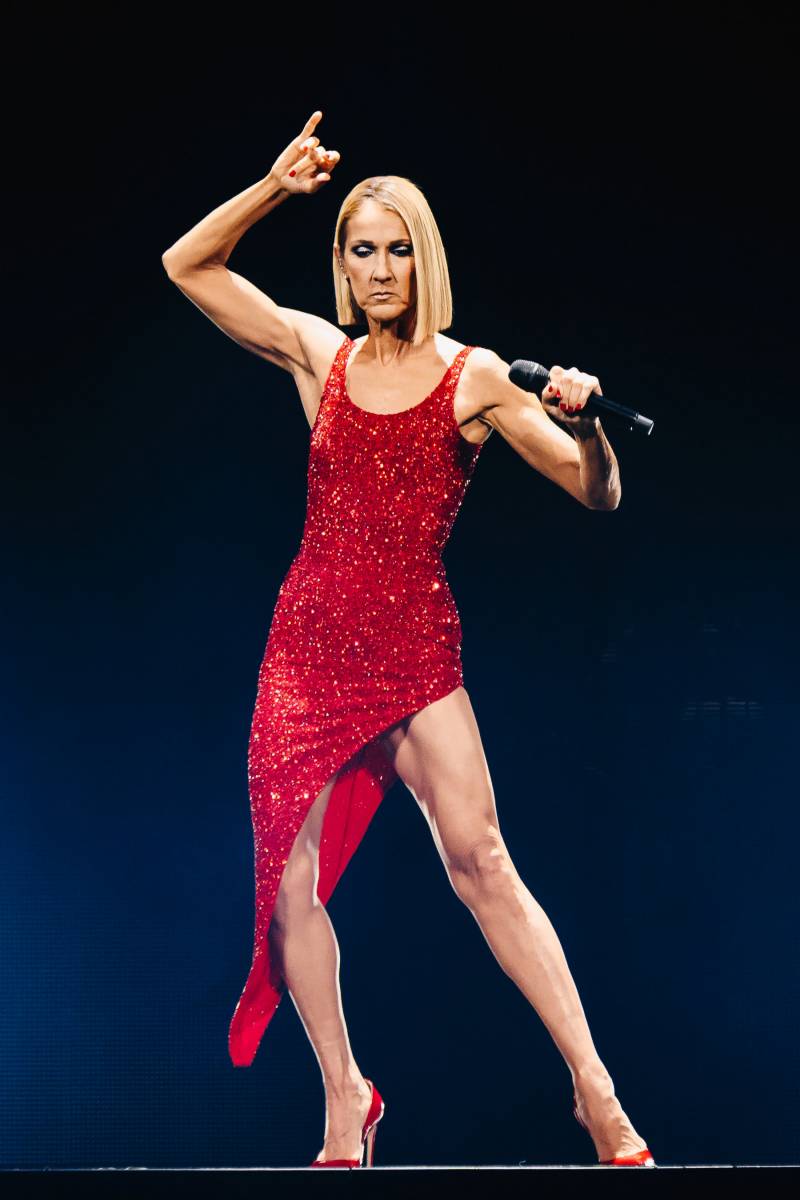 Celine Dion is a very old name in the industry as well as the queen of vocals. If there was anybody who is the embodiment of the word evergreen it would be the beautiful Celine Dion. She started her career in 1981 and has been the heartthrob of the industry ever since. Celine proves time and time again that she can do anything and here are 10 examples of exactly that.

1)WHEN A 16-YEAR-OLD CELINE PERFORMED FOR THE POPE.

At the young age of 16, Celine Dion performed for pope John-Paul the second and 65000 people. On September 10th, 1984 Celine performed at Montreal's Olympic stadium, and while it was a success story for the papers at the time. Her performance was just a glimpse of the success she was going to receive in her long-standing career.

2)WHEN SHE DONATED A MILLION DOLLARS TO THE RELIEF FUND OF HURRICANE KATRINA.

During her appearance on Larry King Live Celine spoke about donating to the victims of Hurricane Katrina. Her emotional response to the event and her call for action showed us that she is empathetic and not afraid to stand up for what she believes in.

3)HER CALM RESPONSE TO A DRUNK FAN CRASHING HER ONSTAGE.

Even when the fan was drunk and acted out of line she handled it calmly understanding her fan's situation. Talking to her and assessing her to safety. She knows how to calmly handles situations. 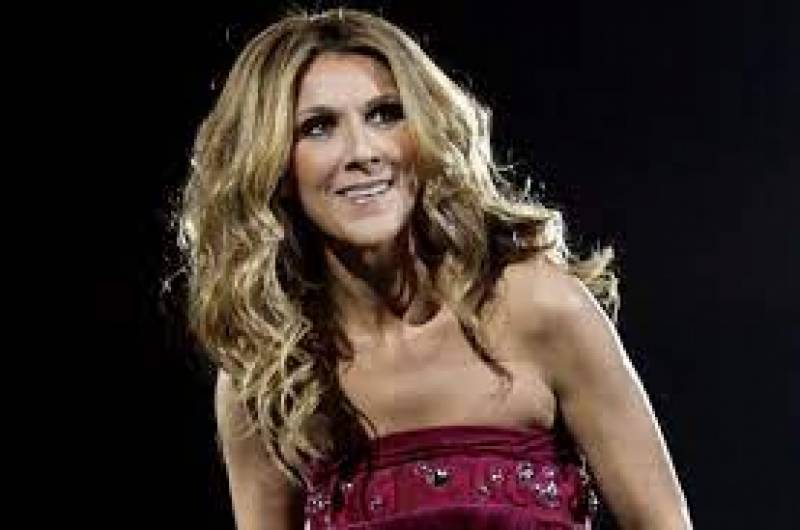 4)WHEN SHE GARGLED 'MY HEART WILL GO ON' ON LIVE TV.

On live german TV, Celine Dion ended up gargling her all-time hit 'my heart will go on, and when she was asked why? she just shrugged. She doesn't need reasoning she is Celine Dion after all.

Her carpool karaoke with James Gordon was a hit and for obvious reasons. Celine Dion's vocals are some of the best in the industry so when she was put in a car, paired with her best hit singles and comedic elements, this was an episode we would binge-watch again and again.

None of us can forget the time when Celine danced her heart out at Lady Gaga's concert. She might be one of the most famous singers on the planet but she is also a human and every human loves to dance especially on a lady gaga hit song. 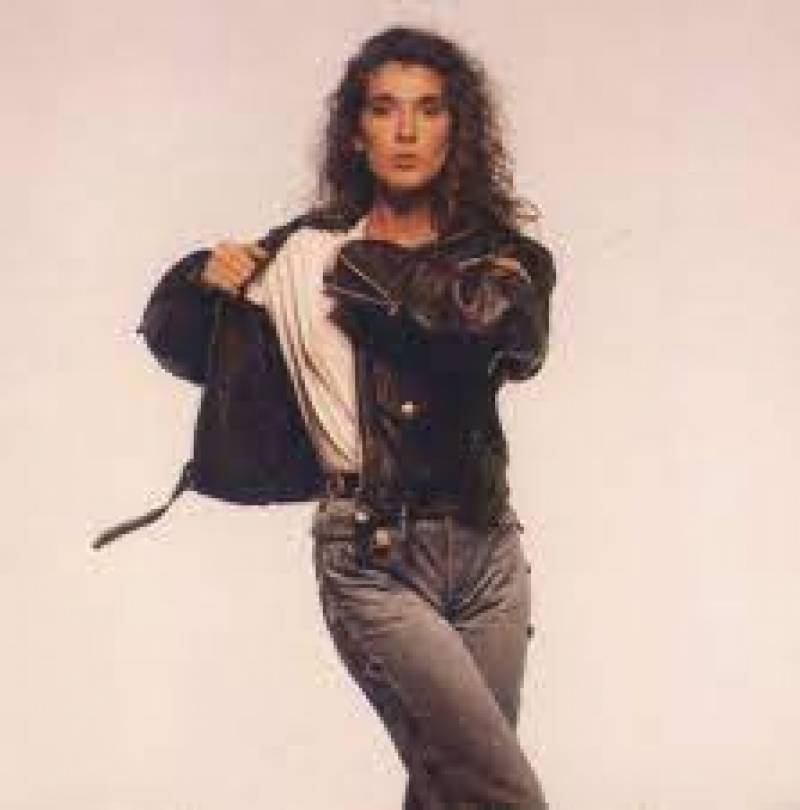 7)WHEN SHE BUILT A WATER PARK IN HER BACKYARD.

She turned the backyard of her Florida estate into a whole waterpark complete with slides and a bridge. Well, she is rich so use your money where it counts.

When Celine showed up at the met gala in her flamboyant headpiece and high slit glitter dress fit for a 1920s showgirl. She turned heads and ruled the night not just but also broke many stereotypes. Proving once again that Celine Dion's style is unmatched.

When she appeared on Jimmy Fallon in 2016 she took part in the segment 'wheel of musical impressions' and did the most amazing impressions of Cher, Micheal Jackson, and Sia. no wonder that episode became viral.

10) WHEN SHE SANG IN FLUENT CHINESE.

What can't she do? We all know that Chinese is a tough language to understand and speak. Our girl Celine was able to sing fluently in Chinese with no hesitation. Now that's talent.