The first ever Hum Style Awards took place this weekend and as expected it was a rather glam affair. From the star-studded red carpet to the power-packed performances the grand night of showbiz and fashion alike ended on a successful note.

The powerful duo set the evening off to a great start with their opening act; this was the first time they performed together and it was nothing short of a brilliant performance.

Welcome to the #FirstHumStyleAwards Dil pe na lein baatein, just karein applaud! ?????? This night was bucket loads of FUN! Thanks to the incredible pool of talent on stage and behind the scenes! ❤️ @umairjaswalofficial @nidabutt9 @humstyleawards #meeshashafiLIVE

Our October issue's cover star, Saba Qamar set the stage on fire! Though, her skirt fell off revealing the pants she was wearing under half way through the performance, she gracefully continued to impress us. We absolutely loved her confidence and energy!

As expected, Rahat's performance was nothing but magical. Be it live or otherwise, the maestro never fails to impress. He performed a few of his famous numbers, OSTs of Sadqay Tumhare, Bin Roye and concluded with none other than the Coke Studio rendition Afreen Afreen leaving the crowd happier than ever!

HSY's performance was surely the show-stealer of the night. He got everyone in the audience grooving and applauding to his moves. He took retro to a whole new level with his unbeatable moves to a medley of Pakistani hits!

The humble cricket star proving himself to be the gentleman that he is thanked his late wife Huma Akram alongside present wife Shaneira Akram for making him the sports icon that he is today. He said, "I do look after myself because of them, Thank you Shaneira and Huma,” while accepting the award for Style Icon 2016.

The award ceremonies current blue-eyed boy, Ali Zafar along with Sohai Al Abro turned up the heat with their live dance performance. 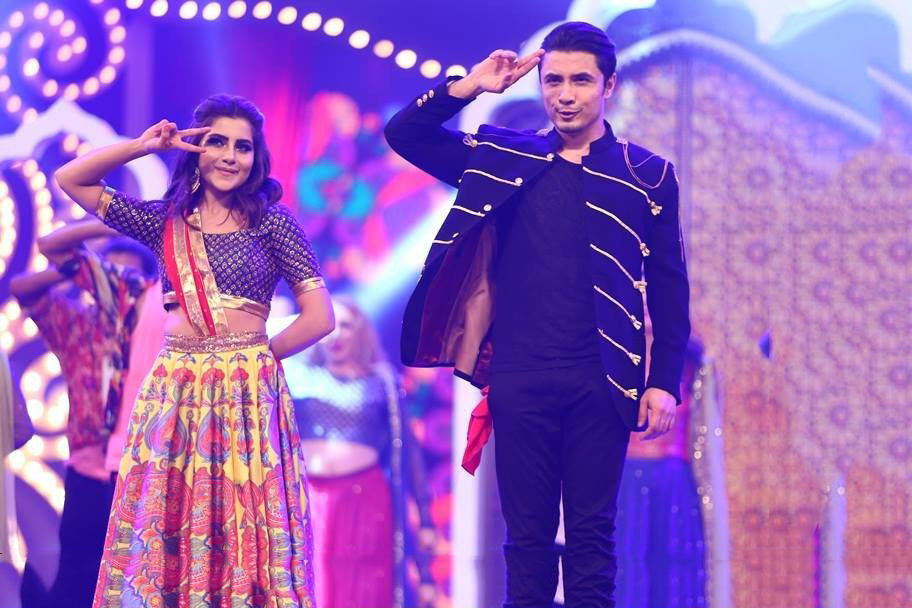 Hamza is well reputed amongst fans for raising his voice on current social issues and here he does more than just that, he takes it a notch further by dedicating his Most Stylish TV Actor award to the innocent Kashmiris. Thanks for always making us proud!

Live Updates: Everything You Need To Know About The QMobile Hum Style ...

QMobile Hum Style Awards 2017: The Best Dressed Celebrities on the ...