If you are a part of the fame game, you have to get used to people noticing every move you make. Many Pakistani celebrities have gotten their freak on by dressing up in seriously weird looks over time. Good or bad, here are some of the most bizarre fashion moments celebs have pulled.

Dressed up as a mix between rainbows and princess Leia, we aren’t sure what Urwa was going for at the Lux Style Awards Nomination event. Giving us major star wars vibes in this look, she seemed to rock the outfit nevertheless. If she paired the halter blouse and those chic heels with a pair of black straight pants she would hit the nail on the head. But where’s the fun in that right? 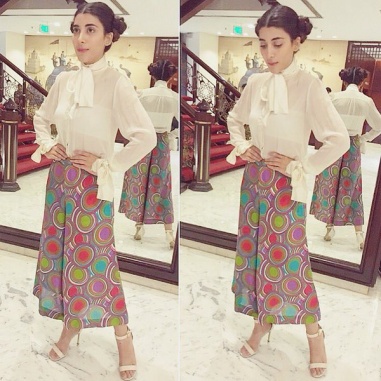 Okay, it has been a year since this happened and we are still confused. Is it a bird, a plane? No it’s Hamza in a cape (almost a cape, at the front?) 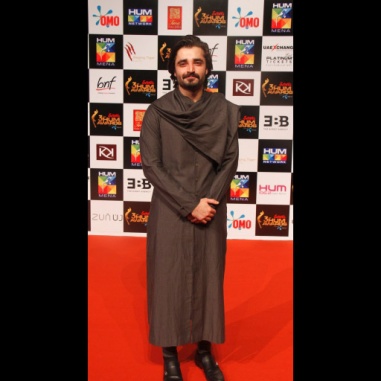 Gilani was a fashion disaster on the Hum Awards 2016. Her dress started off as an elegant white dress and ended as an elegant black dress but something went very wrong in the middle. 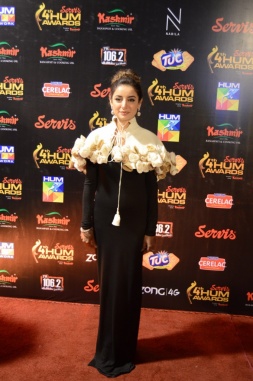 Nothing is really working for Sumbul. From that necklace to those shoes and everything in between is a NO! 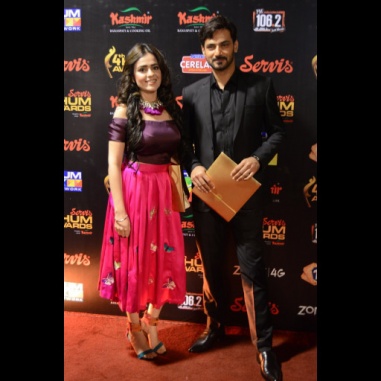 Who told him fur was back in? Uzair looks dapper in the look but those fur shoulder pieces just throw it off. 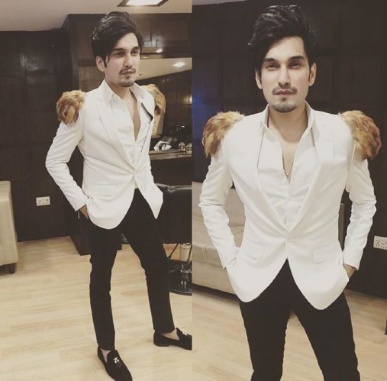 Humaima ended up on many best dressed lists being recognised for taking a bold step in fashion. Good or bad the poof of the dress is a bit much to swallow. 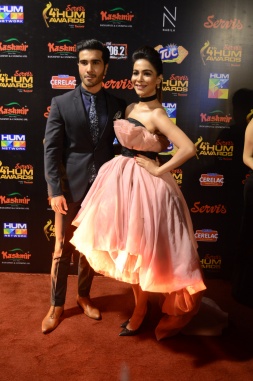 OUR FAVOURITE FASHION MOMENTS FROM THE 26TH ANNUAL CRITICS CHOICE ...