Raaz e Ulfat’s OST proves to be a worthy contestant at the LSA 2021! 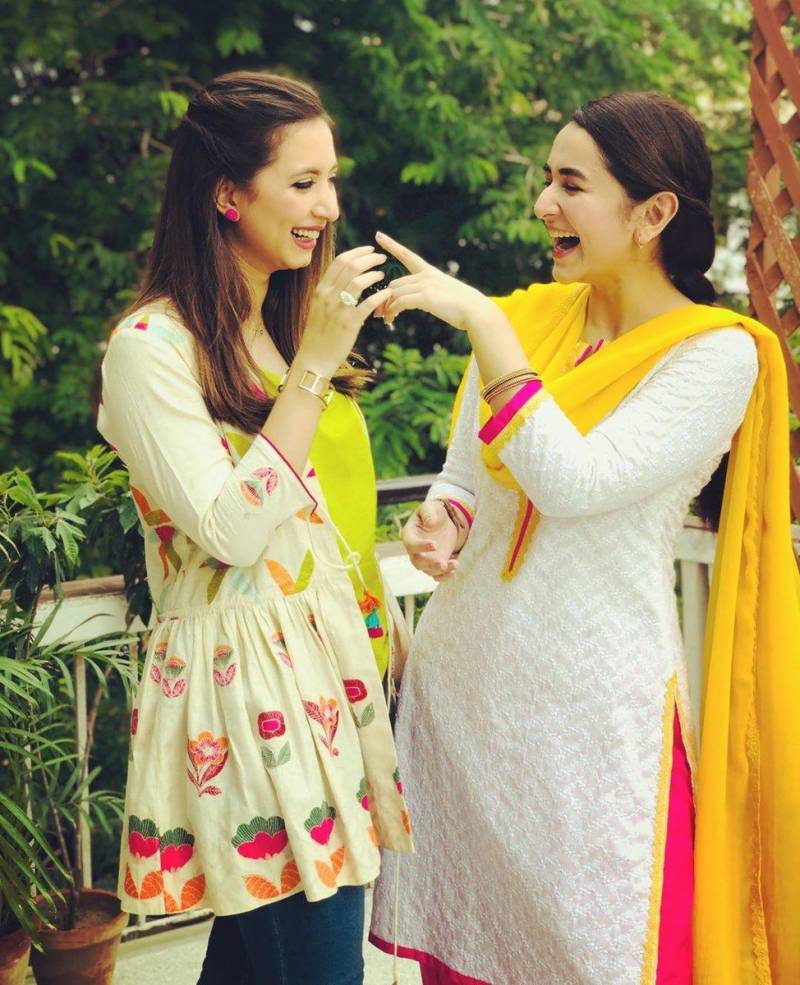 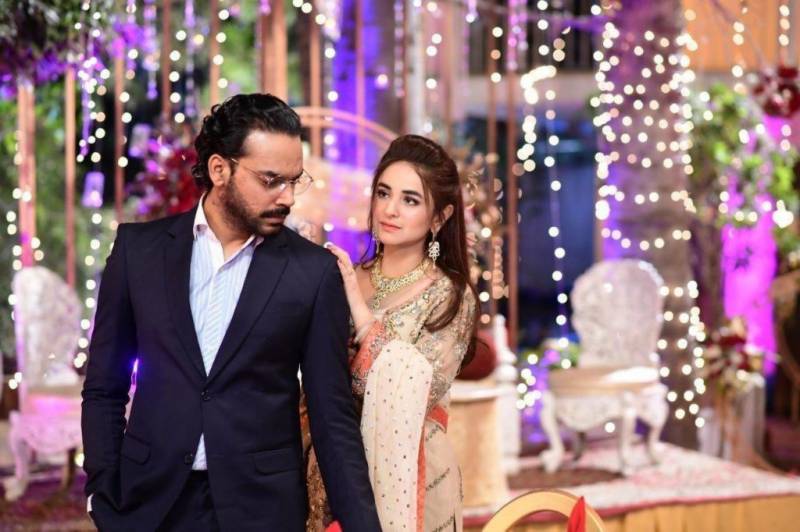 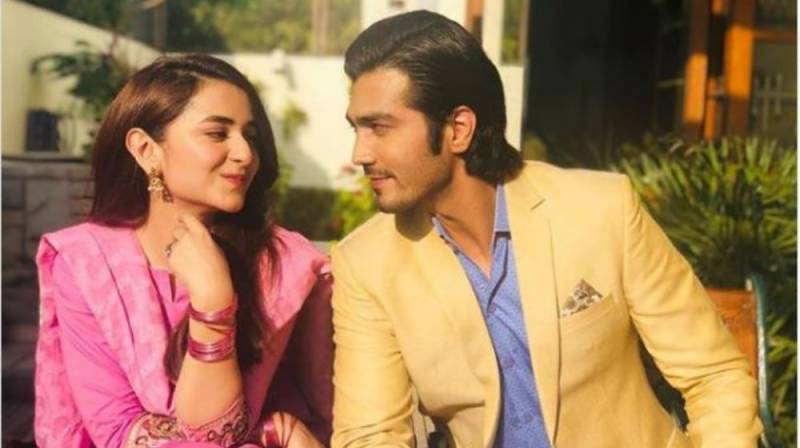 Raaz-e-Ulfat came out on April 7th 2020, it was broadcasted on Geo Entertainment and helmed by Abdullah Kadwani and Asad Qureshi under the banner of 7TH Sky Entertainment. The soundtrack of any Pakistani drama is equally as important as a good storyline. The title song breathes life into the story and the characters, making it all the more interesting. The OST really adds to ones experience while they’re watching their favorite dramas. Even after the show is over, people still listen to the OST non-stop and are reminded of their favorite dramas. The OST for Raaz e Ulfat has bagged a nomination under the category of ‘Best OST’ at the 20th Lux Style Awards.

Raaz-e-Ulfat’s OST was composed by Shani Arshad and sung beautifully by Shani Arshad and Aima Baig. The OST of this TV show crossed about 54 million plus views on YouTube, and the singers really did justice to the show by their voices and the lyrics. The lyrics and their voices just bring out those goosebumps and makes you think of when you were in love and betrayed. The lyrics are relatable as well, “Karen to kya karen koi, Agar taqdeer hee soye” ,“Mujhe tum dil pe likhlete, Agar taqdeer se pehle” , “Ye hum bhi jante hain, Kis tarha tumne ye dil tora”. I can quote the whole song from start to finish, because it’s that relatable to anyone who has been in love. The lyrics do the show so much justice, and mixing that into how they sang it just takes you to a whole other realm.

The OST adds chemistry between the main characters — Mushk (Yumna Zaidi) and Irtiza (Shehzaid Sheikh). The melody of the voices when the OST plays really highlights the chemistry between the lead characters, and not just that it adds onto their chemistry to the point where the viewers themselves can feel all the emotions. Music always tends to add onto any moment, the melody of the voices, and the heartwarming OST ‘Yehi Tou Raaz e Ulfat Hai’ really added to the whole show. The OST supported the storyline and portrayed the same feeling of love and betrayal that the story revolved around.

Many fans still listen to the OST even though the show ended, and it reminds the viewers of the TV show. An OST is something that is in a way a shadow of the TV show, it’s a reflection of the show and the OST of Raaz-e-Ulfat does just that. It reflects the show so beautifully, that it deserves to win the Lux award for best OST.

The Best and Worst Dressed at LSA 2021