Just over a year ago, Fatima Ali was working as a full-time chef in NYC,  quite well-known to many, as she was a a former Top Chef contestant. Towards the end of 2017, she was diagnosed with Ewing’s Sarcoma, a rare form of cancer, just a few months after being on Top Chef show last year. 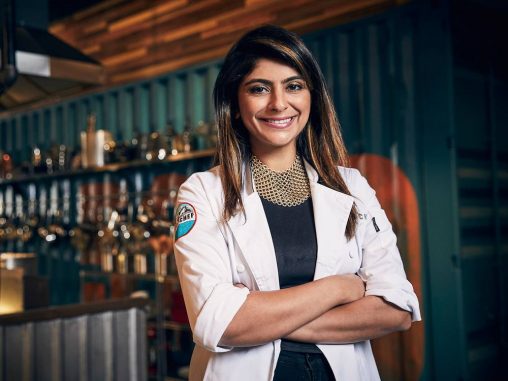 Right after filming Top Chef, Fatima had shared several exciting plans she had made, but sadly she was in and out of the hospital for treatment. She underwent chemotherapy as well as a surgery. In July, Fatima was considered cancer-free, but unfortunately in September, the news wasn’t good. The doctors in the States have given Fatima a year to live. We cannot even fathom what she feels like right now and take our hats off to this brave crusader. Thoughts and prayers with you Fatima. Please let us know how we can help!

Recently, Fatima crossed off a major goal of her bucket list — she was invited on The Ellen DeGeneres Show. Her other goals are to travel around the world and thanks to Ellen she received $50,000 to help fund this dream.'It was the biggest shock of my life, but I knew that the only way I was going to beat this was through positivity and rallying people around me,’ she told Ellen. 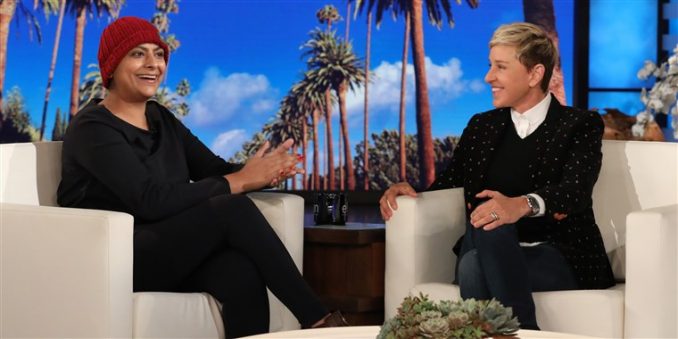 Fatima’s co-stars from Top Chef have set up a GoFundMe campaign for her and anything that she doesn't use will be donated to the Sarcoma Foundation of America.

We wish her the best and pray for her speedy recovery.

Here’s What you Need to Know About Breast Cancer | BREAST CANCER ...

I Have ‘Amazing Babies’ With Vin Diesel In My Head, Said Deepika ...

Iftar Special: A Three Course Meal by Chef for the Weekend