Spooky season is just around the corner. With the spooky season, Netflix is releasing a lot of horror and thriller movies and TV series. From family Halloween comedies to thrillers, we’ve all been waiting for them. Netflix’s spooky-season line-up has something for everyone, and every age bracket can binge something. Have a look at your frightening options below and remember to lock your door before turning on the TV. When Craig, a young boy living in a small town, befriends Mr. Harrigan, an older reclusive billionaire, the two begin to form an unlikely bond over their love of books and reading. But when Mr. Harrigan sadly passes away, Craig discovers that not everything is dead and gone and strangely finds himself able to communicate with his friend from the grave through his iPhone At a hospice with a mysterious history, the eight members of the Midnight Club meet each night at midnight to tell sinister stories — and to look for signs of the supernatural from the beyond.

OCTOBER 7: Conversations with a Killer: The Jeffrey Dahmer Tapes 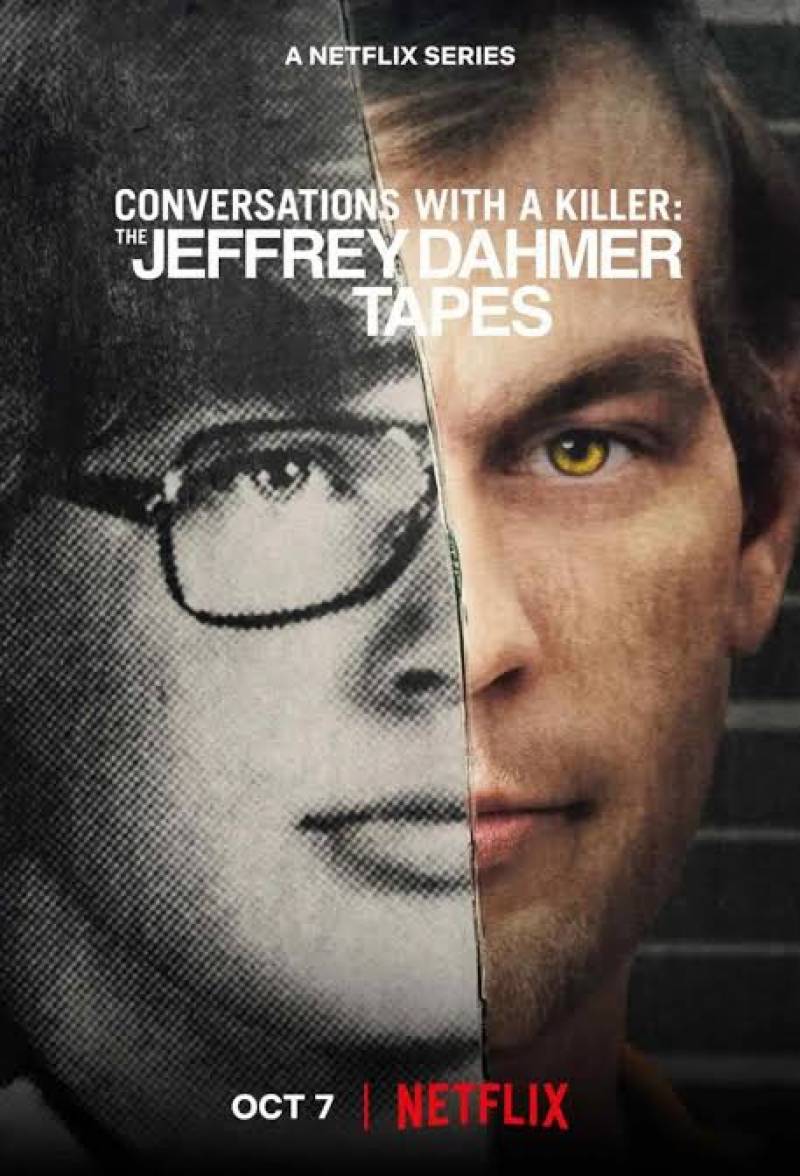 This three-part documentary series explores the warped mind of serial killer, Jeffrey Dahmer, through newly unearthed recorded interviews with his legal team, revealing the ways that race, sexuality, class, and policing allowed him to prey upon Milwaukee’s marginalized communities. 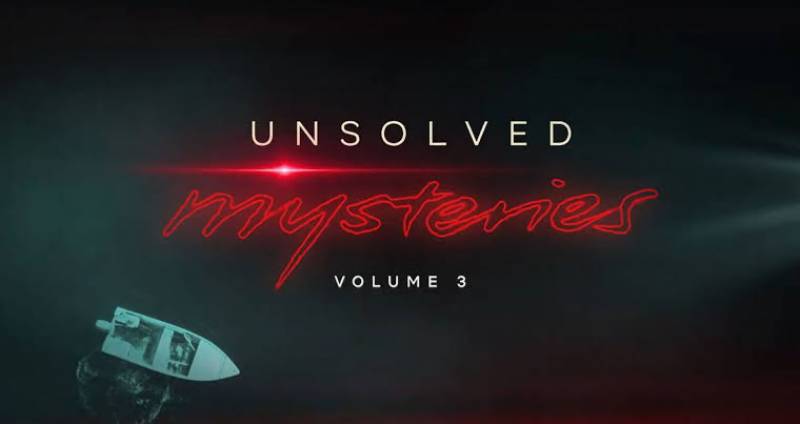 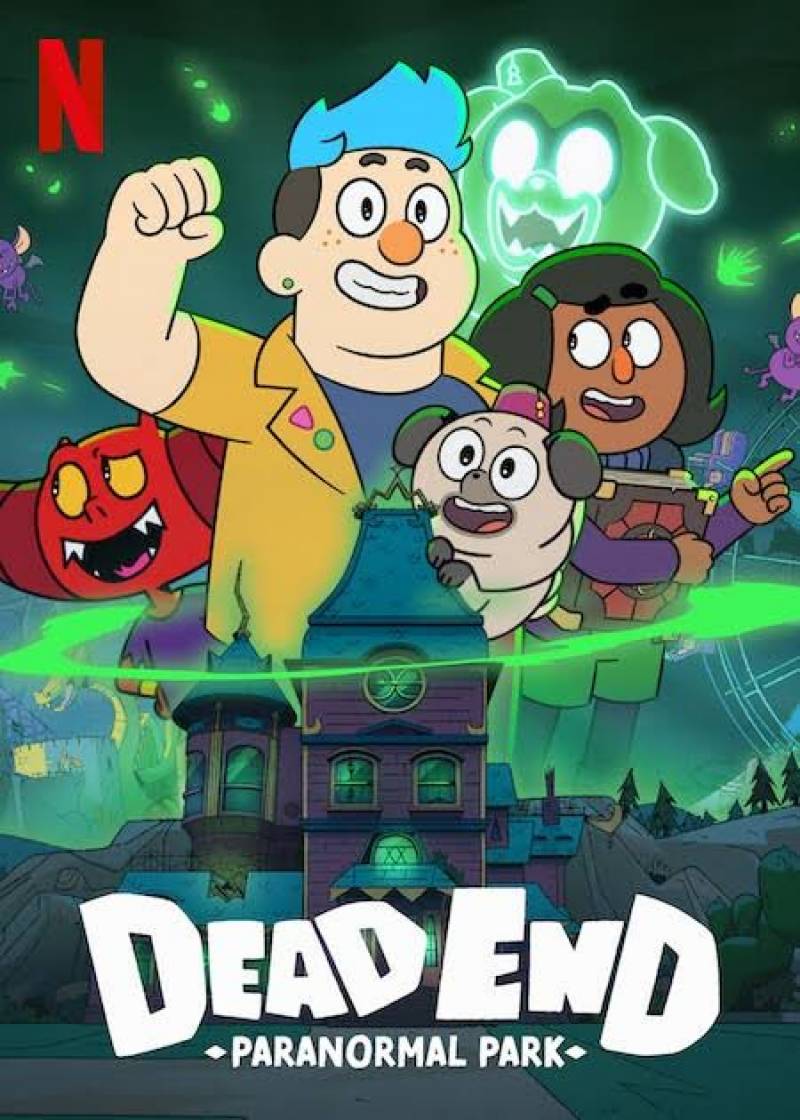 In Season 2, Barney, Norma and friends are now the park’s official demon clean-up crew. But are they ready to take a break and just be normal teens? Follow their delightfully supernatural adventures with a slew of strange new creatures, from angels to evil twins to deranged dolls.

OCTOBER 14: The Curse of Bridge Hollow A father and his teenage daughter are forced to team up and save their town after an ancient and mischievous spirit causes Halloween decorations to come to life and wreak havoc.

OCTOBER 21: The School for Good and Evil Best friends Sophie and Agatha find themselves on opposing sides of an epic battle when they’re swept away into an enchanted school where aspiring heroes and villains are trained to protect the balance between Good and Evil.

In Cabinet of Curiosities, acclaimed Academy Award-winning filmmaker and creator, executive producer and co-showrunner Guillermo del Toro has curated a collection of unprecedented and genre-defining stories meant to challenge our traditional notions of horror. From macabre to magical, gothic to grotesque or classically creepy, these eight equally sophisticated and sinister tales are brought to life by a team of writers and directors personally chosen by del Toro. 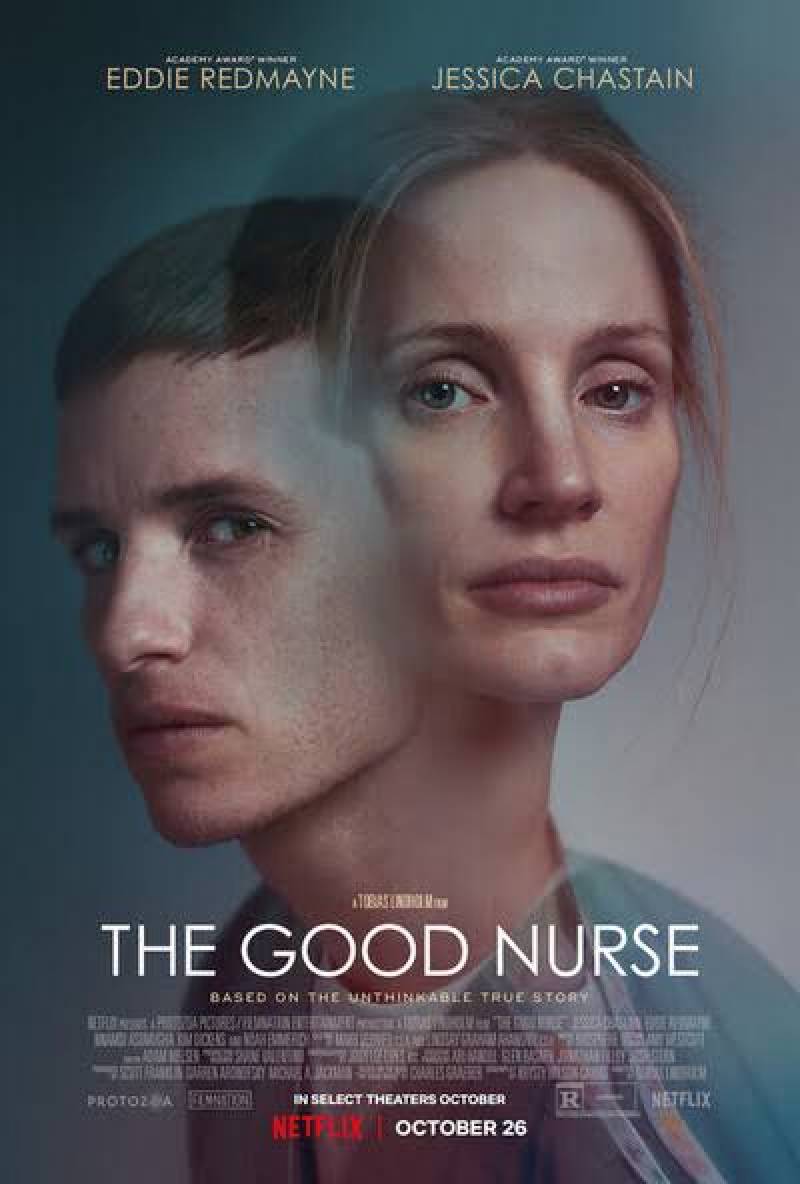 Suspicious that her colleague is responsible for a series of mysterious patient deaths, a nurse risks her own life to uncover the truth in this gripping thriller based on true events. From the delightfully wicked minds of Henry Selick and producer Jordan Peele comes Wendell & Wild, an animated tale about scheming demon brothers Wendell (Keegan-Michael Key) and Wild (Peele), who enlist the aid of Kat Elliot — a tough teen with a load of guilt — to summon them to the Land of the Living. But what Kat demands in return leads to a brilliantly bizarre and comedic adventure like no other, an animated fantasy that defies the law of life and death, all told through the handmade artistry of stop motion.

We can’t wait for them to release on Netflix so we can binge with family or a group of friends.

SPOOKY BOOKS TO READ THIS HALLOWEEN