Summers call for long days on the couch with the laptop's rays burning through your thighs and the probability of being surrounded with Doritos crumbs and empty Coke bottles being quite high. With all this free time on our hands, we succumb to obsessively watching TV shows, one after another, dedicating our mind and emotions to the characters we fall in love with and those that we despise. And just like that, finishing a season in a day without even realising becomes another one of our #SummerGoals.

Hence, to ease your pain and add to your list of shows, here is a clear cut list as to what you should watch to evoke laughter, tears and a whole lot of unhealthy attachment to fictional characters.

The story is about Bob Belcher along with his wife and three kids, trying to run their last hope of holding the family together by running Bobs dream restaurant. Bob is the restaurant's owner and husband to fun-loving free spirit Linda. Their three children are Tina, the oldest, Gene, the only boy, and Louise, the youngest. All three kids help out around the restaurant to some extent. Louise is somewhat of a precocious menace and an instigator of many of the debacles that face the Belcher family. Gene is the more lighthearted goofball type and aspires to be a great musician. Tina is awkward, but full of heart, and muddles her way through her pubescent experiences, such as leg waxing and strong fixations on neighborhood boys. Worth a watch, definitely if you’re in the mood for a couple laughs and snarky comments. 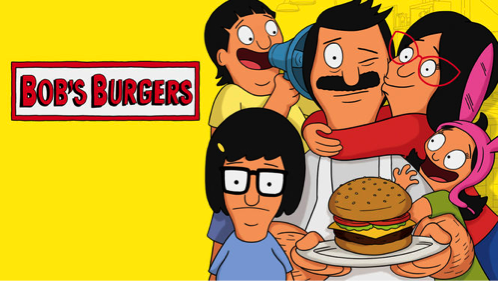 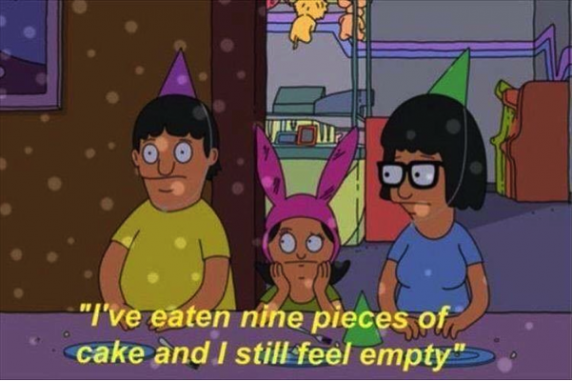 The story circulates around the rise and fall in the Colombian drug mafia. The show focuses on the greatest cartel influencers in the history of drug trafficking, namely Pablo Escobar. The viewers may experience a wild yet intellectually and visually stimulating narration and will often find themselves stunned during the end of each episode, which is what makes it so thrilling. The drama is brought by the battle between the growth and spread of cocaine drug cartels across the globe and attendant efforts of law enforcement to meet them head on in brutal, bloody conflict. 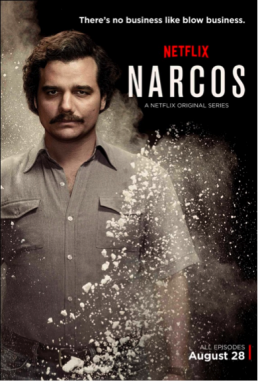 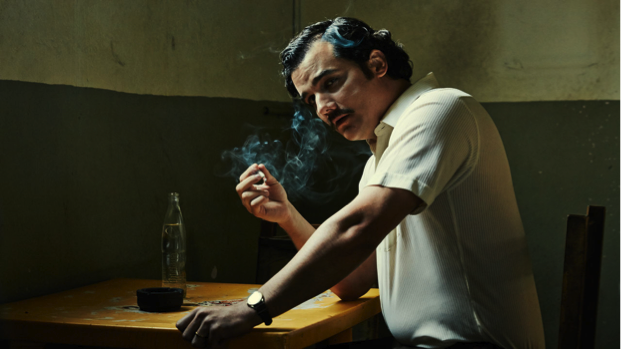 The series depicts the dysfunctional family of Frank Gallagher, a single father of six children. While he spends his days drunk, his kids learn to take care of themselves. Set in working-class Chicago, the Gallagher family, a working class family of eight, must survive the ups and downs of today's recession. With a mother who is out of her element and an alcoholic father who usually ends up passed out on the living room floor, 18-year-old daughter Fiona is left with the task of keeping her five younger brothers and sisters on the straight and narrow. This series is based on the UK series of the same name. It’s intriguing and provides a realistic approach to the way most families in the US get by, with a hint of drama (ok a whole lot) paired with comic relief. 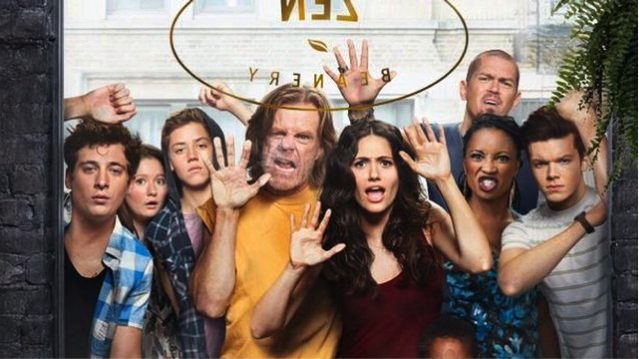 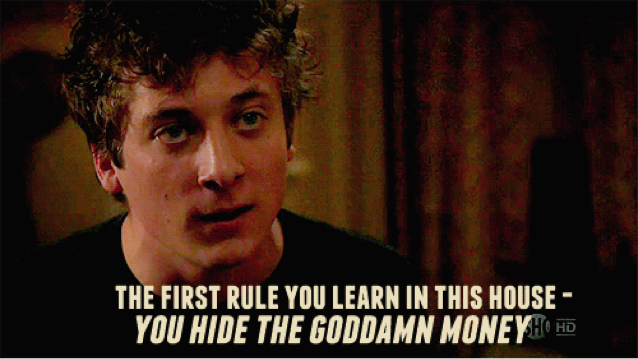 It follows an investigation headed by FBI Special Agent Dale Cooper into the murder of homecoming queen Laura Palmer in the fictional town of Twin Peaks, Washington. Twin Peaks explores the gulf between the veneer of small-town respectability and the seedier life beneath. As the series progresses, the inner darkness of characters who initially appeared innocent is revealed, and they are seen to lead double lives. Its unsettling tone and supernatural features are consistent with horror films, but its campy, melodramatic portrayal of quirky characters engaged in dubious activities parodies American soap operas. This early 90’s thriller provides the viewers with great insight despite it being 20 years old. 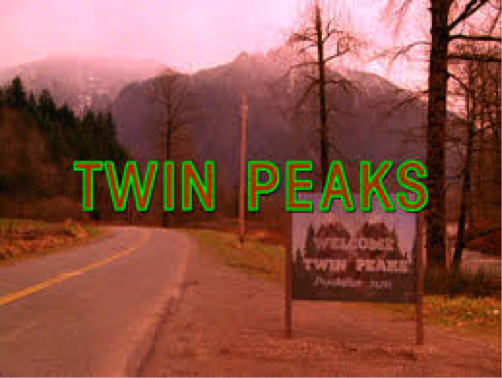 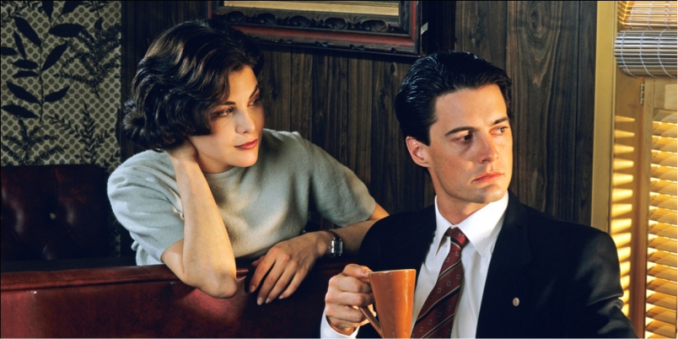 The show narrates the tale of the highly paranoid and anxious Rebecca Bloom. To the world she is a successful Harvard graduate with a white collar job as an attorney in a prestigious New York law firm but in reality she’s a hopeless romantic who battles with childhood scars which affect her adult life. The story commences when she runs into her old high school boy friend and decides to shift to where he lives (West Covina California).Thereon forth the story unfolds as Rebecca makes friends and enemies while bursting out into ballads and desperately pursuing her high school sweetheart with the help of her best friend and colleague. Truly provokes jolts of laughter and the clever and witty way a simple situation is portrayed really takes the cake. 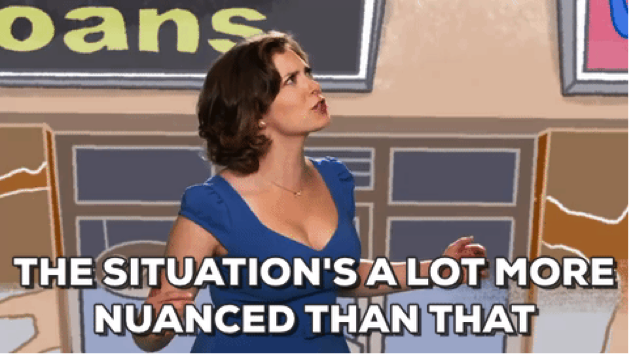 House of Cards is an American political drama web television series created by Beau Willimon. It is an adaptation of the BBC's mini-series of the same name and is based on the novel by Michael Dobbs. Set in present-day Washington, D.C., House of Cards is the story of Frank Underwood (Kevin Spacey), a Democrat from South Carolina's 5th congressional district and House Majority Whip who, after being passed over for appointment as Secretary of State, initiates an elaborate plan to get himself into a position of greater power, aided by his wife, Claire Underwood (Robin Wright). The series deals primarily with themes of ruthless pragmatism, manipulation, and power. 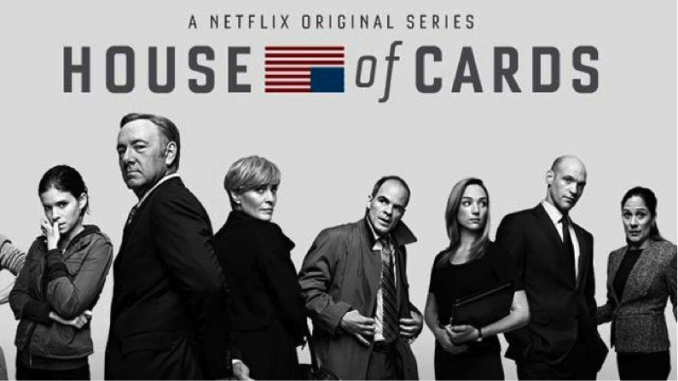 Welcome to the Orange County, an idyllic paradise and a wealthy, harbor-front community where everything and everyone appears to be perfect on the surface but in reality the community is disjoint with deception and unlikely truths. The story begins with the arrival of Ryan Attwood a street rat who’s facing Juvenile detention charges until his public defense lawyer Sandy Cohen decides to give him shelter in his mansion in Newport. From there on Ryan adapts to this new lifestyle by befriending Sandy’s wildly sarcastic early 2000’s somewhat ironic hipster son Seth Cohen who pines after the feisty and rather arrogant Summer Roberts who so happens to be Marrissa Coopers best friend ( the girl next door) and also Ryan’s love interest. The vivid display of teenage angst paired with adults indulging in immature activities and an addition to the excellent portrayal of each characters sentiment, The OC has it all and will always be a personal favourite. 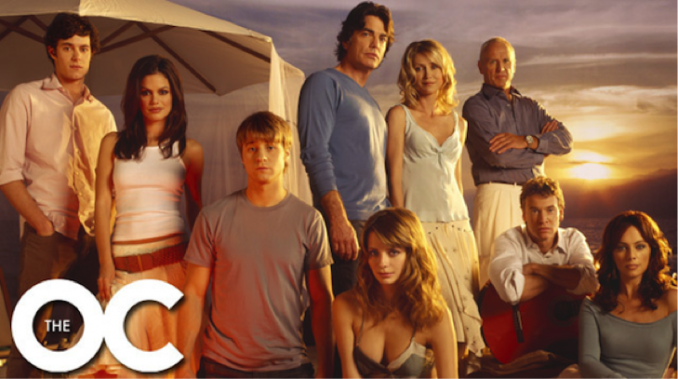 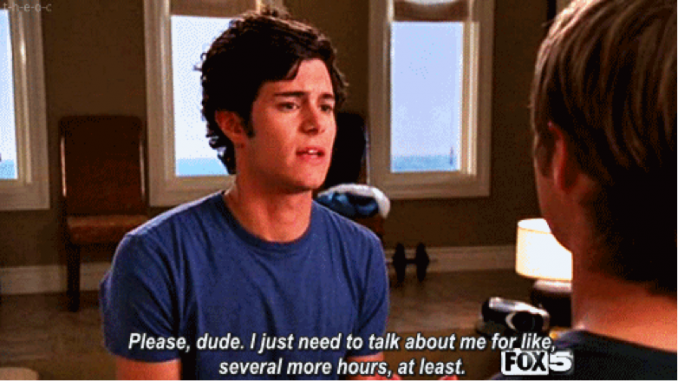 Straight from Amy Schumer's provocative and hilariously wicked mind, Inside Amy Schumer explores sex, relationships and the general mess that is life with sketches, stand-up comedy and woman-on-the-street interviews. She tackles social issues and norms in the form of satire and is gifted with an incredibly witty sense of humor. This is must watch if you’re in the mood to laugh your pants off. 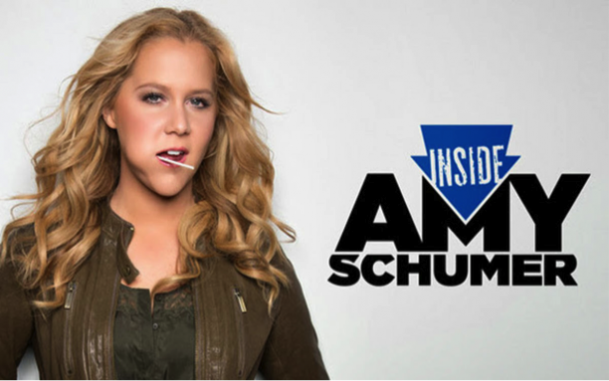 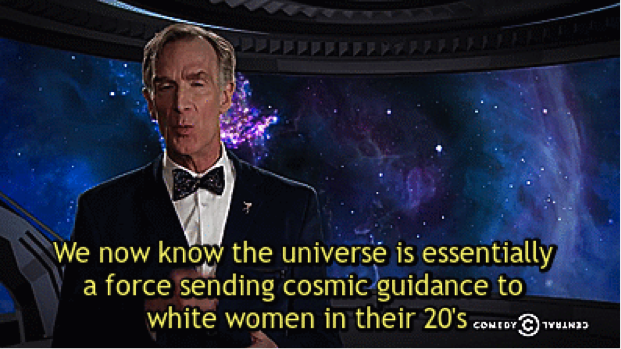 Can you add to the list? Leave your feedback in the comments below.