Independence Day Celebrations At Dolmen Mall Clifton: As It Happened

The 70th Independence Day was celebrated with full zeal and enthusiasm across Pakistan. From decorating the major cities with green and white lights to blasting nostalgic Pakistani hits, it sure was a sight for sore eyes. In addition to the various shows and concerts, one mall that stood tall and shone bright in the heart of Karachi was surely Dolmen Mall, Clifton.

Dolmen Mall known to be home to the leading local and International brands and state-of-the art services, facilities and entertainment celebrated the day at a massive scale providing its customers with an experience of a life time. If you had a chance to visit, consider yourself lucky and if you didn't, read on.

Keeping the patriotic spirit in mind, the grand celebrations kicked off with the decor that marked Independence Day from the beginning of August. The mall was beautifully decorated with a trail of green and white ribbons alongside truck art prints surrounding the atrium and provincial elements around the mall that hit straight home. In addition to the interior decor, the brands joined in the spirit of independence by offering discounts up to 70%. 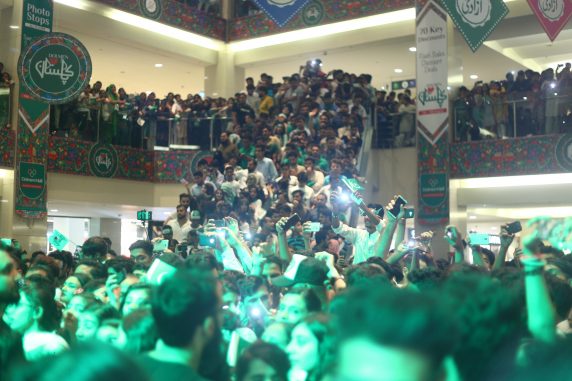 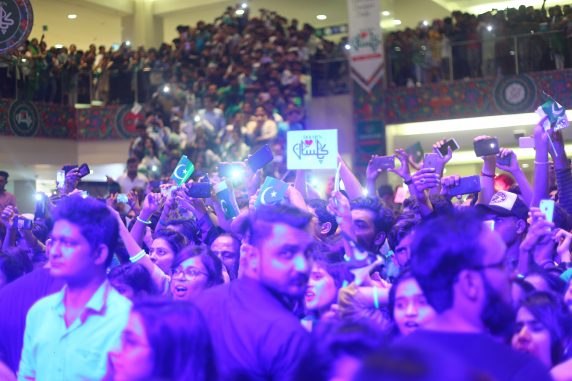 The mall also hosted a bunch of fun activities, bringing together families and friends alike as part of Independence Day celebrations. Some of them included games, competitions, lucky draws, however, one that caught our attention was 70 daily dolmen draws followed by 3D projection on the monumental mall exterior that covered the history of the country. The night before, on the 13th, a surprise performance by the talented Asim Azhar followed an Independence Day parade alongside a midnight countdown with fireworks and the flag standing up and tall. 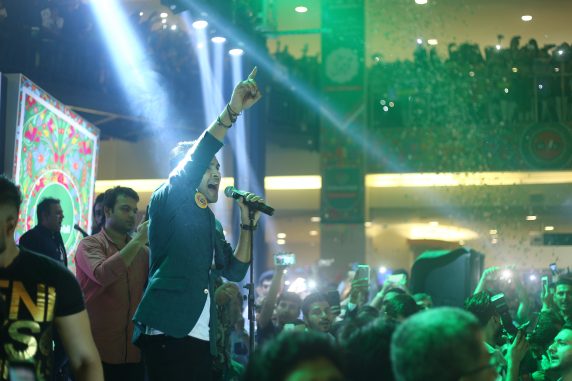 As if that was not enough, the day was celebrated with a cake cutting ceremony hosted by Fahad Mustafa, Dino, Khalid Malik and the cast of upcoming film Na Maloom Afraad 2 to mark the birth of the Nation we call home. Various performances and songs depicting the diverse culture of Pakistan were carried out for all! 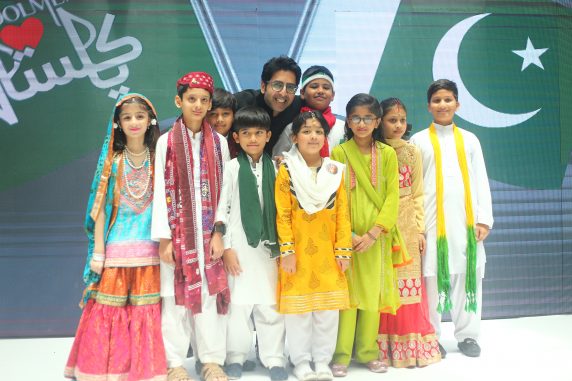 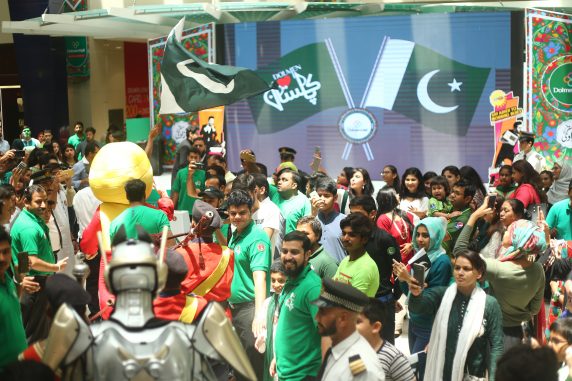 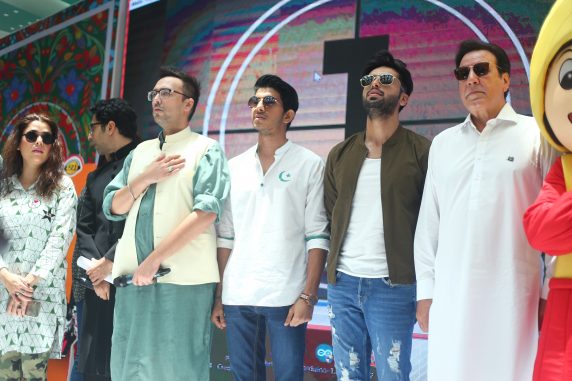 According to the General Manager Marketing at Dolmen Real Estate Management, Naureen Khan,

“Since over two decades, Dolmen Mall stands proud to represent the perseverance and hospitality of Pakistan. True to its vision, our malls donned as a mall with a heart, we have built a legacy of innovation and trust while serving customers from Pakistan and beyond".

To see a mall going above and beyond entertaining the public surely gives us another reason to be proud of Pakistan!

No Sweats: The Ultimate Guide To Best Active Wear and Work Out ...

5 Types Of People on 14th August

70th Independence Day Made Even More Sooper By Attempting The World ...