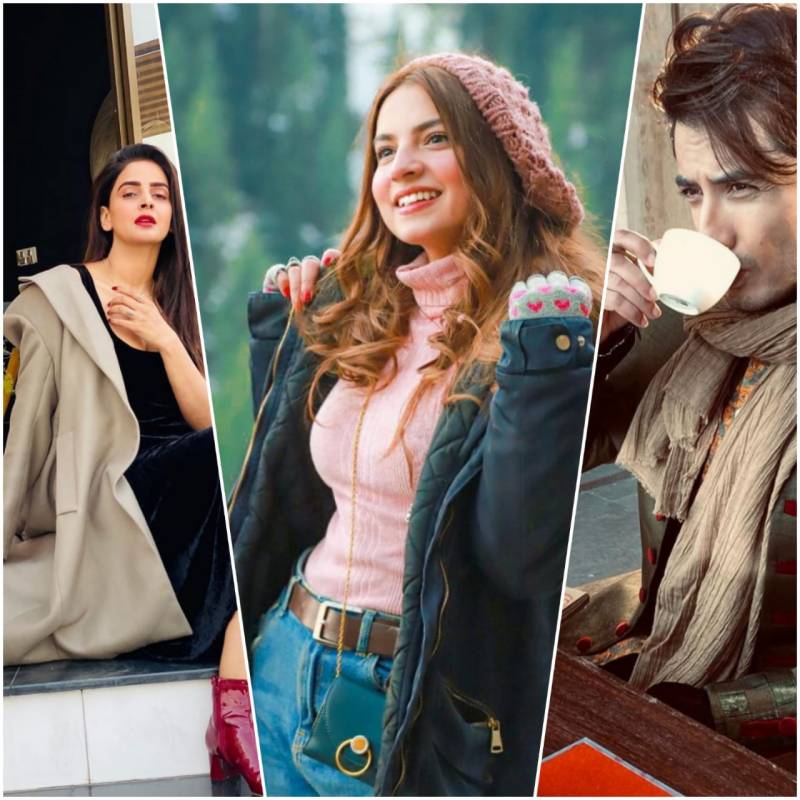 Pakistanis can turn anything into a meme for sure...

Moments, after the video was posted, not just went all viral or re-shared thousands of times but the web has been flooded with memes and recreation of the video in everyone's own version - the video has also been given its hashtag on Twitter #pawrihorahihai

Celebrities like Ali Zafar, Aijaz Aslam, and Saba Qamar also joined the bandwagon of taking up the trending challenge and uploaded their versions of the video.

No offence to anyone specially party lovers and fast bowlers. #cricket #bhaeehazirhai pic.twitter.com/x8XOyaTRhx

After taking Pakistani social media by storm, the trend #PawriHoriHai has traveled across the border. And it has turned into a catchy song by the Indian music composer Yashraj Mukhate, who is famous for transforming viral videos into upbeat and funny songs have also turned #PawriHorahiHai into a catchy number. 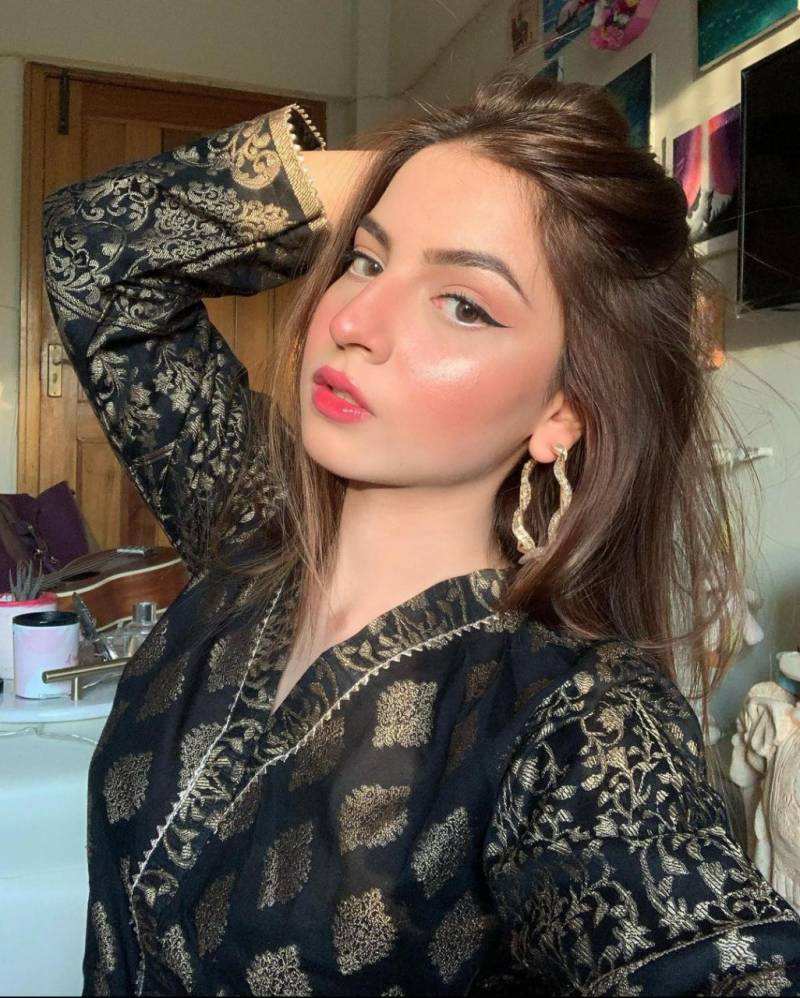 The young influencer Dananeer Mobeen spoken about the crazy response she got on social media saying 'very overwhelmed right now..it’s crazy…I am so happy that you are enjoying this video so so much'. She further said, 'I think at this point the only thing that matters to me is that everyone is enjoying this thing and I’m having fun looking at you guys enjoying this trend and this song.. its recreations.'

She thanked her followers on Instagram 'I am lost for words...but..overwhelmed and super excited and grateful and humble.'

Check out how other creative netizens have recreated their hilarious version of the same viral video:

Sadaf Kanwal And Shahroz Sabzwari Nuptials Get Huge Response On ...

Meesha Shafi Fails To File A Response In Light Of Ali Zafar's ...

Preity Zinta’s Response on #MeToo Movement Leaves Everyone in a ...

THE TEMPTATION CARD; A CONCERNING RESPONSE TO A RAPE EPIDEMIC