Funoon is a foundation that promotes the best of South Asian arts and culture in London. It recently hosted the launch of Funoon Salon and it was no ordinary. A range of top Pakistani musicians representing the diversity of Pakistan's music industry including Coke Studio sensations, Ali Hamza of Noori and Bilal Khan alongside emerging talents Natasha Khan and Noorzadeh Raja were present. The event was hosted in an intimate setting at Goodenough College; art promoters, journalists, bloggers, musicians students and fans were in attendance. 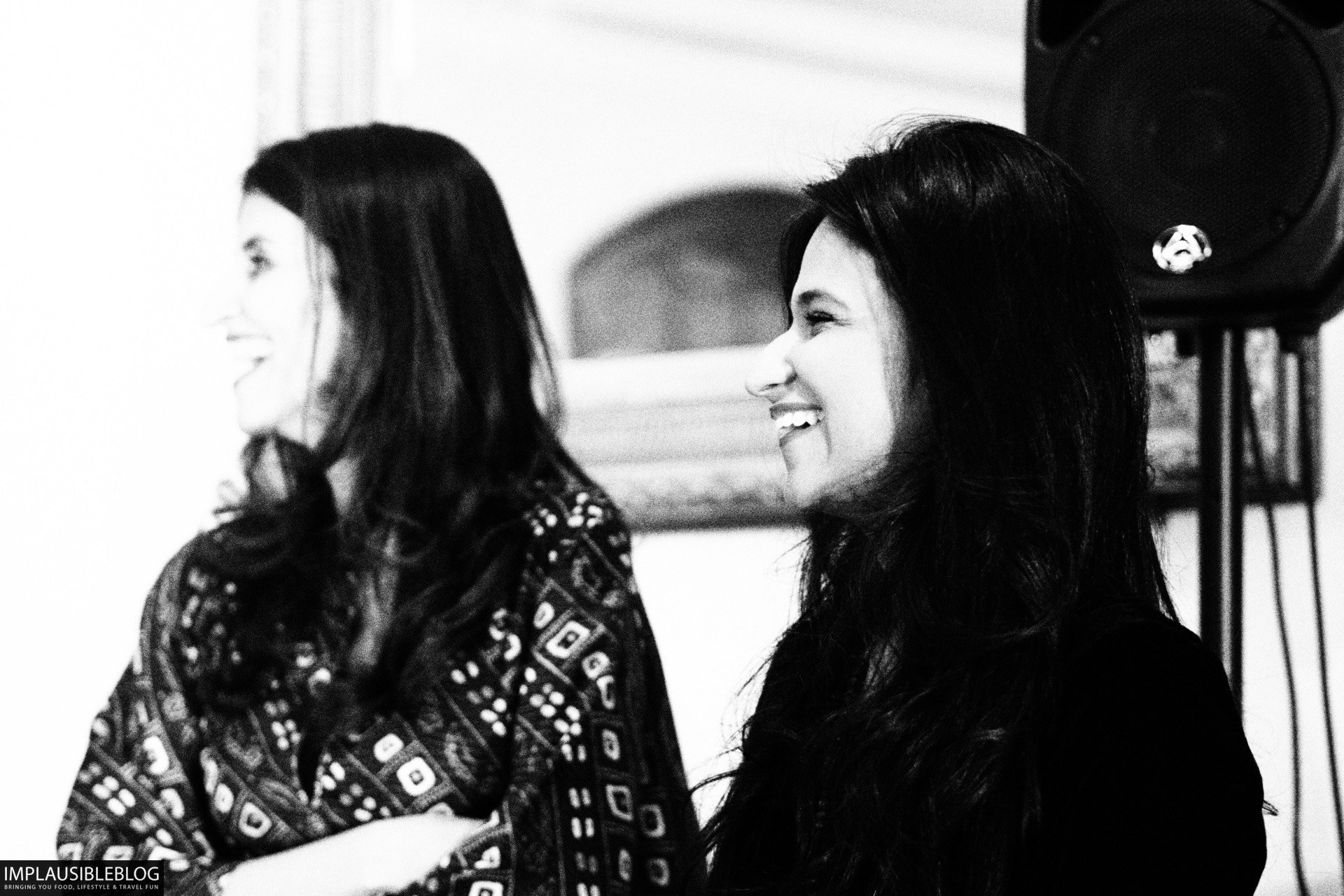 This marked Ali Hamza's first solo UK performance, he sang from his diverse repertoire of pop, rock, Sufi soul and Punjabi folk songs including superhits Manwa Re and recent Coke Studio renditions such as PaarChaanaa De. He also gave a preview of a soulful new Punjabi upcoming song, MaareKakkiya. 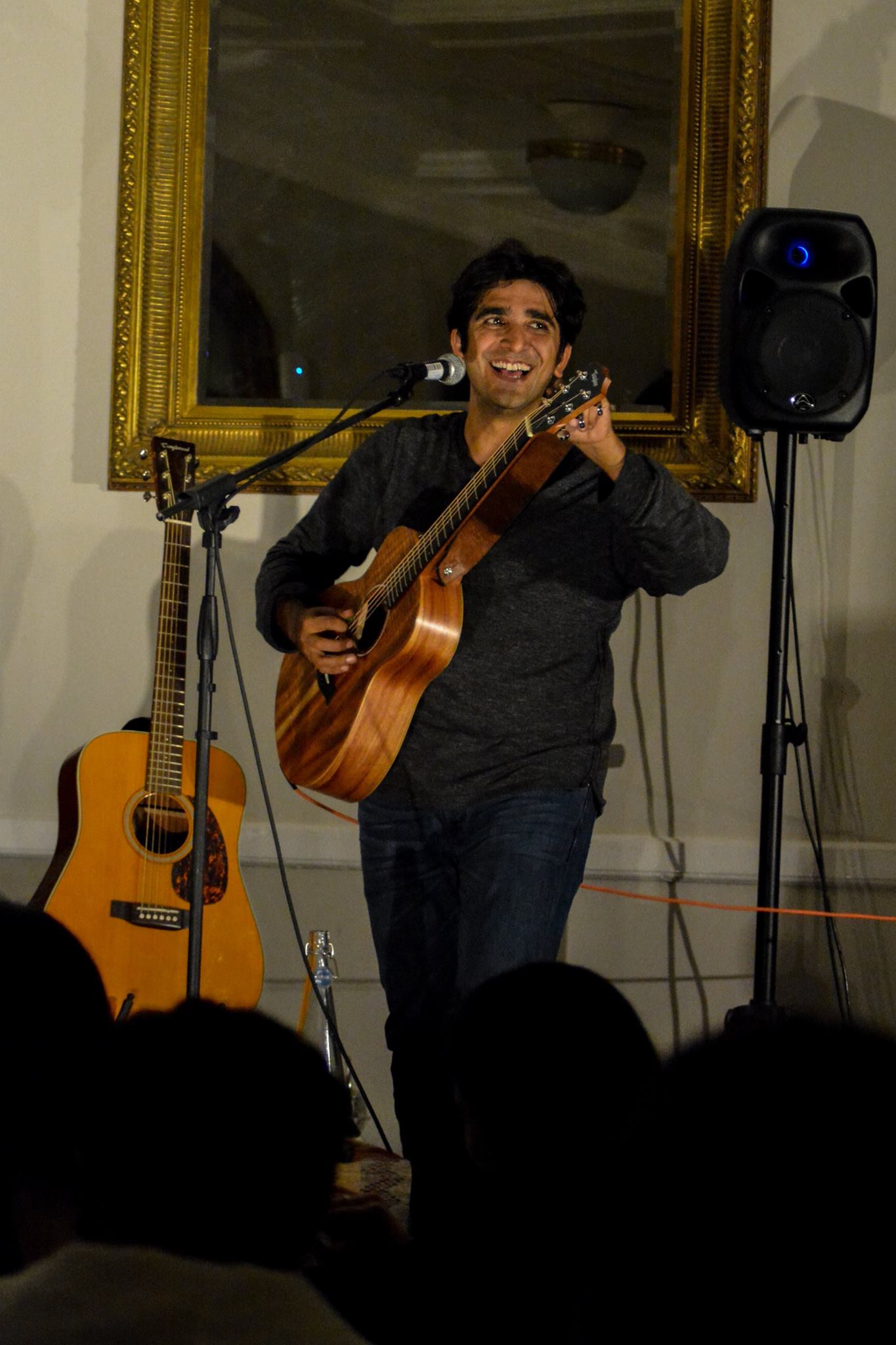 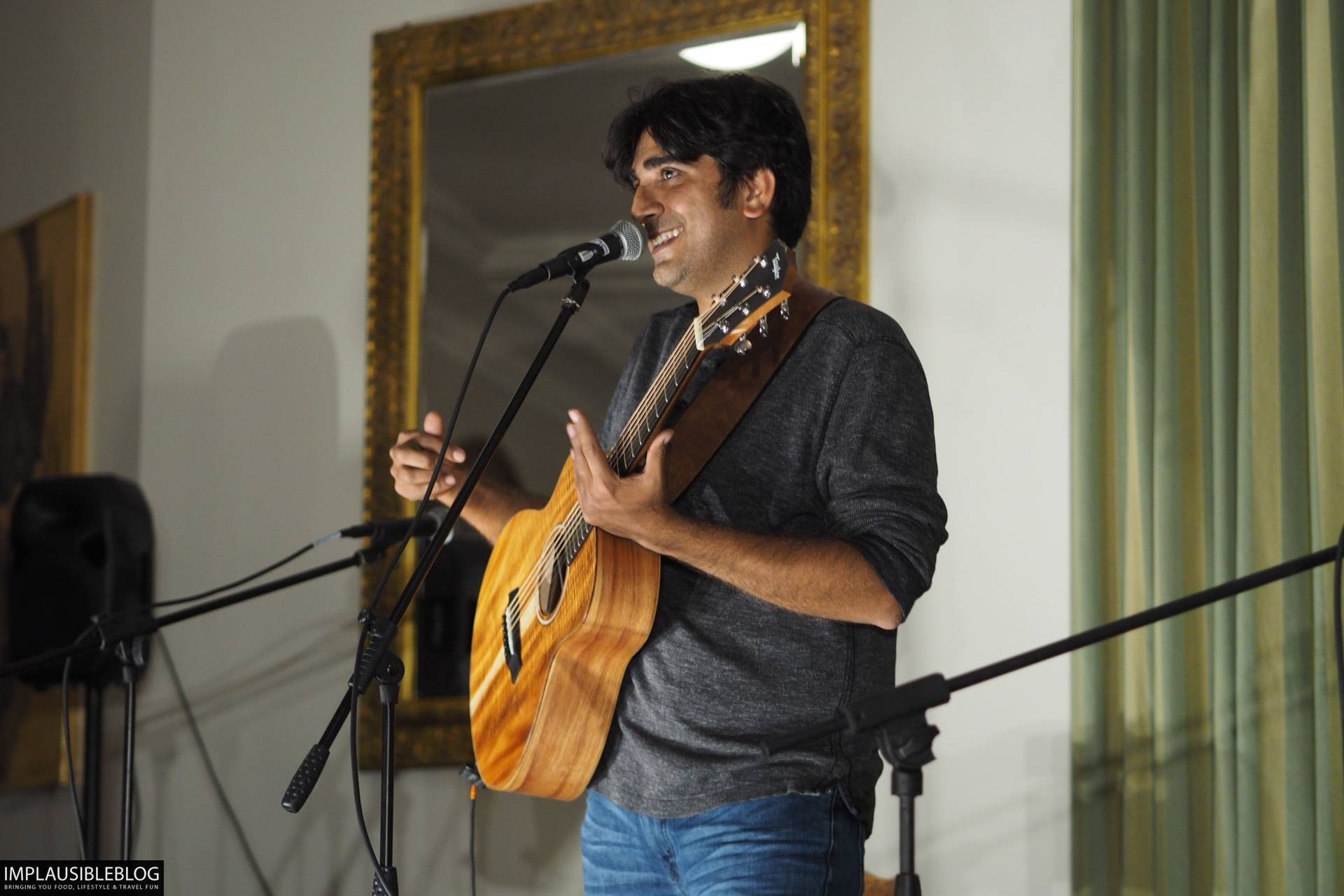 “It was incredible to see the generosity with which Ali Hamza performed and supported the other newer musicians on stage. He engaged the audience with stories, details about his life and relationship with his wife Nafisa, and jammed with the other musicians in a way that people haven’t seen him do before. We’ve received tremendous feedback from the diverse audience present about how much they warmed to him as both - a person and a hugely talented musician, and how charming they found him”.

Bilal Khan left the audience mesmerised  with his stellar acoustic performance of his superhits Bachana and To Kya Hua. Natasha Khan who also appeared in Coke Studio’s season 9 gave her velvety vocals to accompanying Ali Hamza on Paar Chanaa De, and sang a breathtaking acoustic version of her new song Tere Bin. 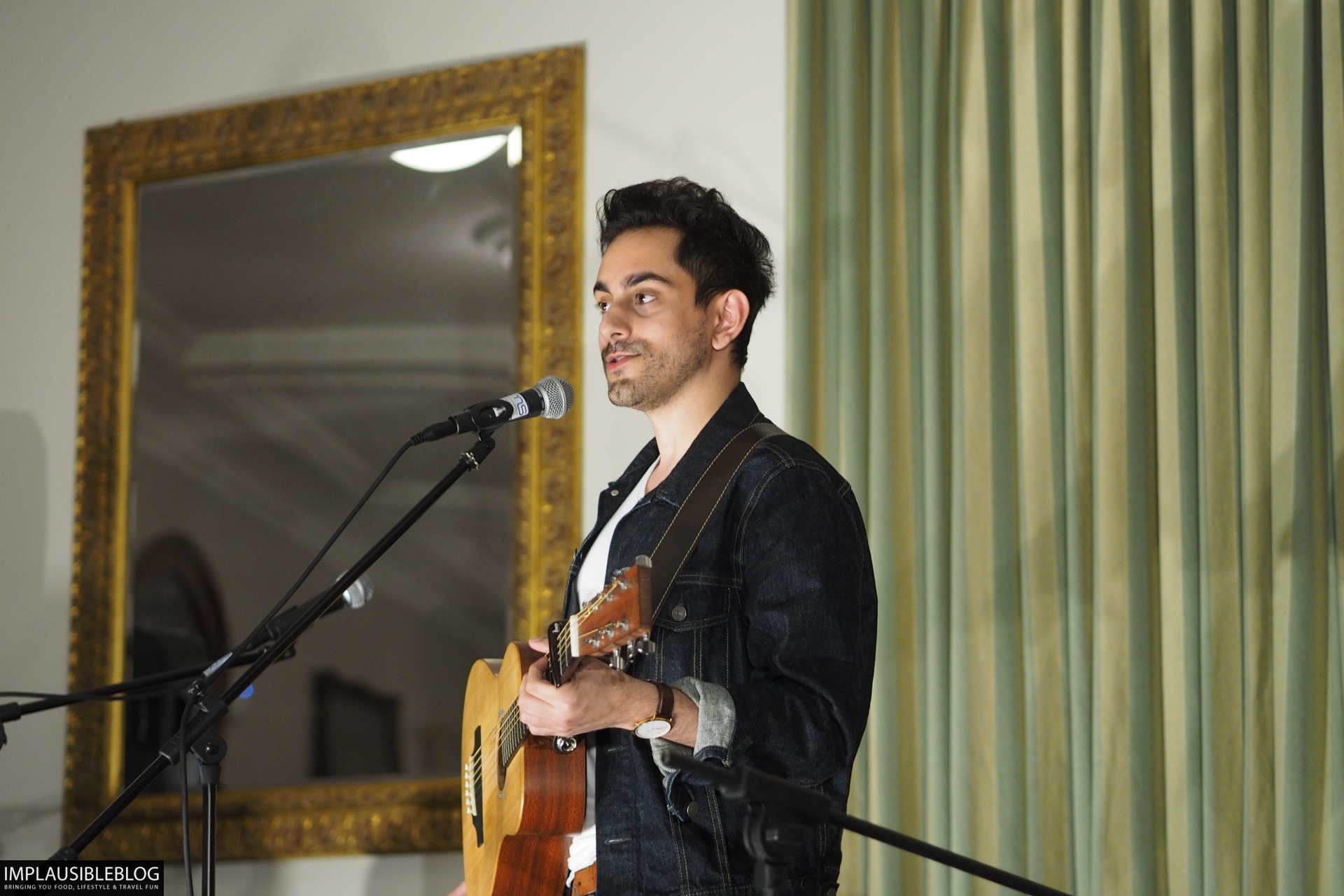 Noorzadeh Raja, a singer-songwriter and law student who fuses Eastern and Western music, and sings in both English and Urdu sang Undone, and Aks-e-Khushboo, a song based on a poem by the Pakistani poet Parveen Shakir. The performance ended with a medley sung by all the musicians of contemporary Pakistani music, and classic and modern Bollywood songs including Rang Barse and Beedi. 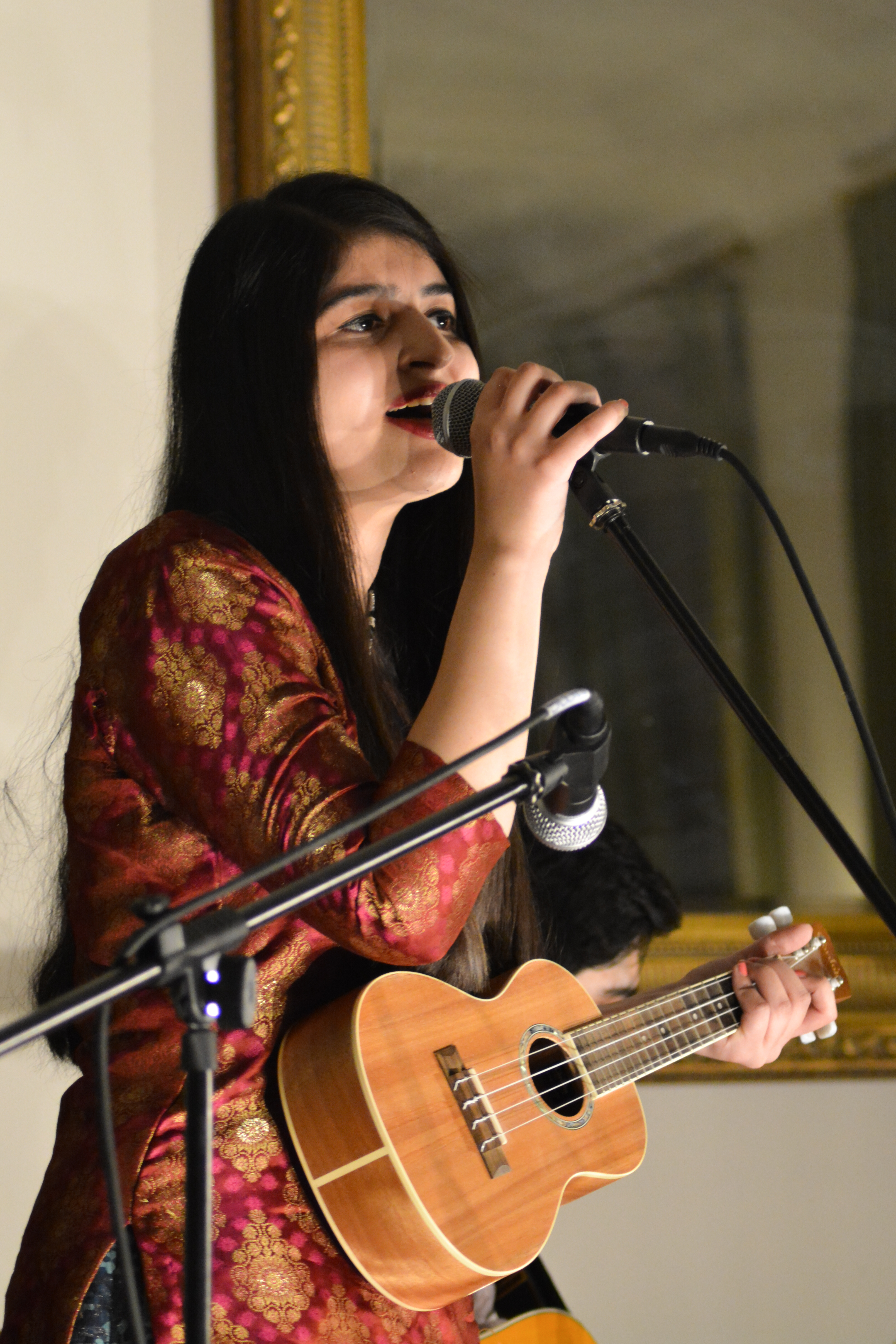 The performance also included musicians sharing their personal accounts that led them into their respective careers and the role of identity issues that surface when making music. Another interesting topic touched was the representation of Pakistani music globally and the response of the International audience. 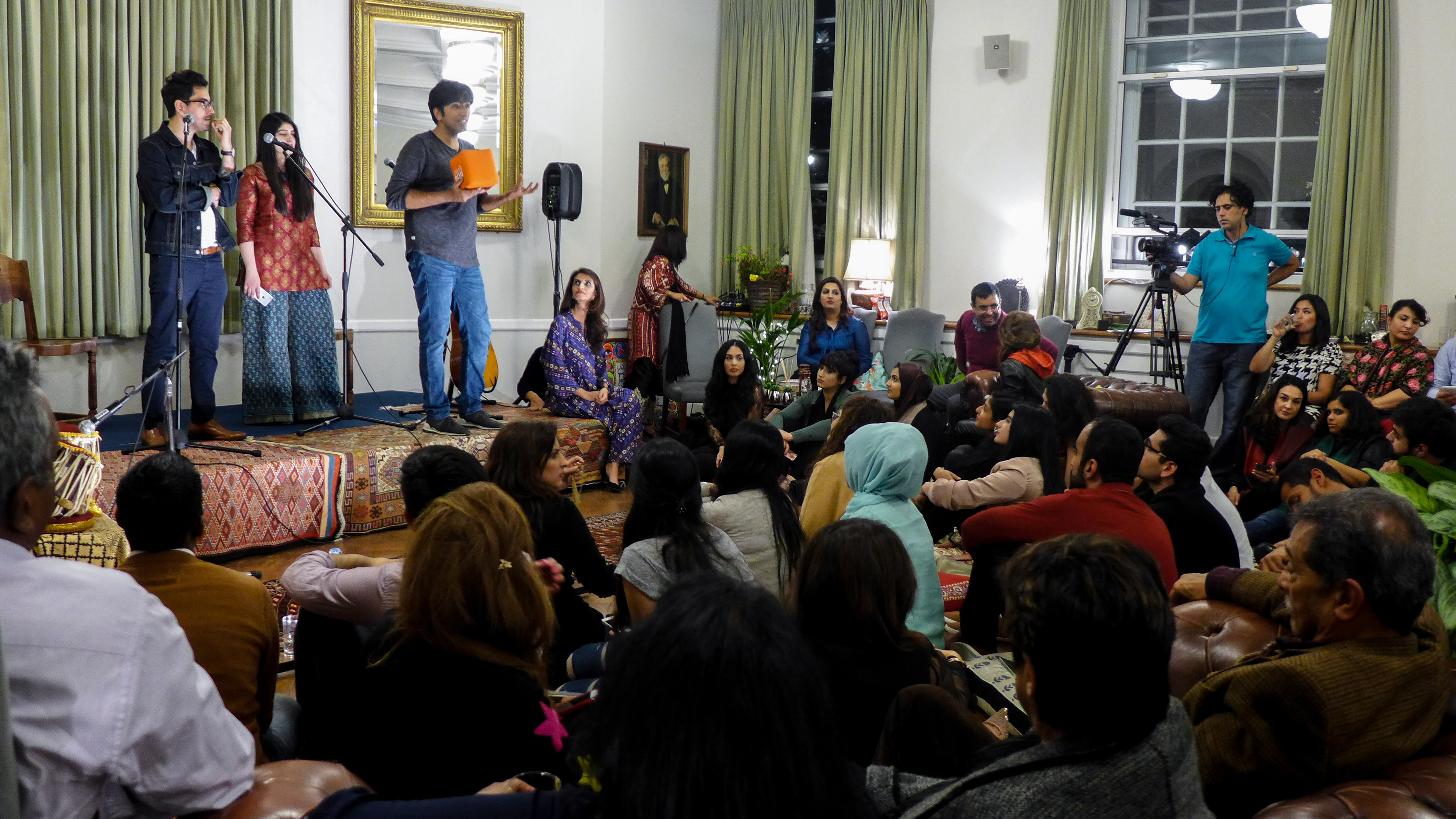 Funoon’s Salon is a series of events which aims to promote greater audience engagement with South Asian arts and culture. It aims particularly to provide a space where artists and audiences can connect and exchange knowledge, ideas, perspectives. 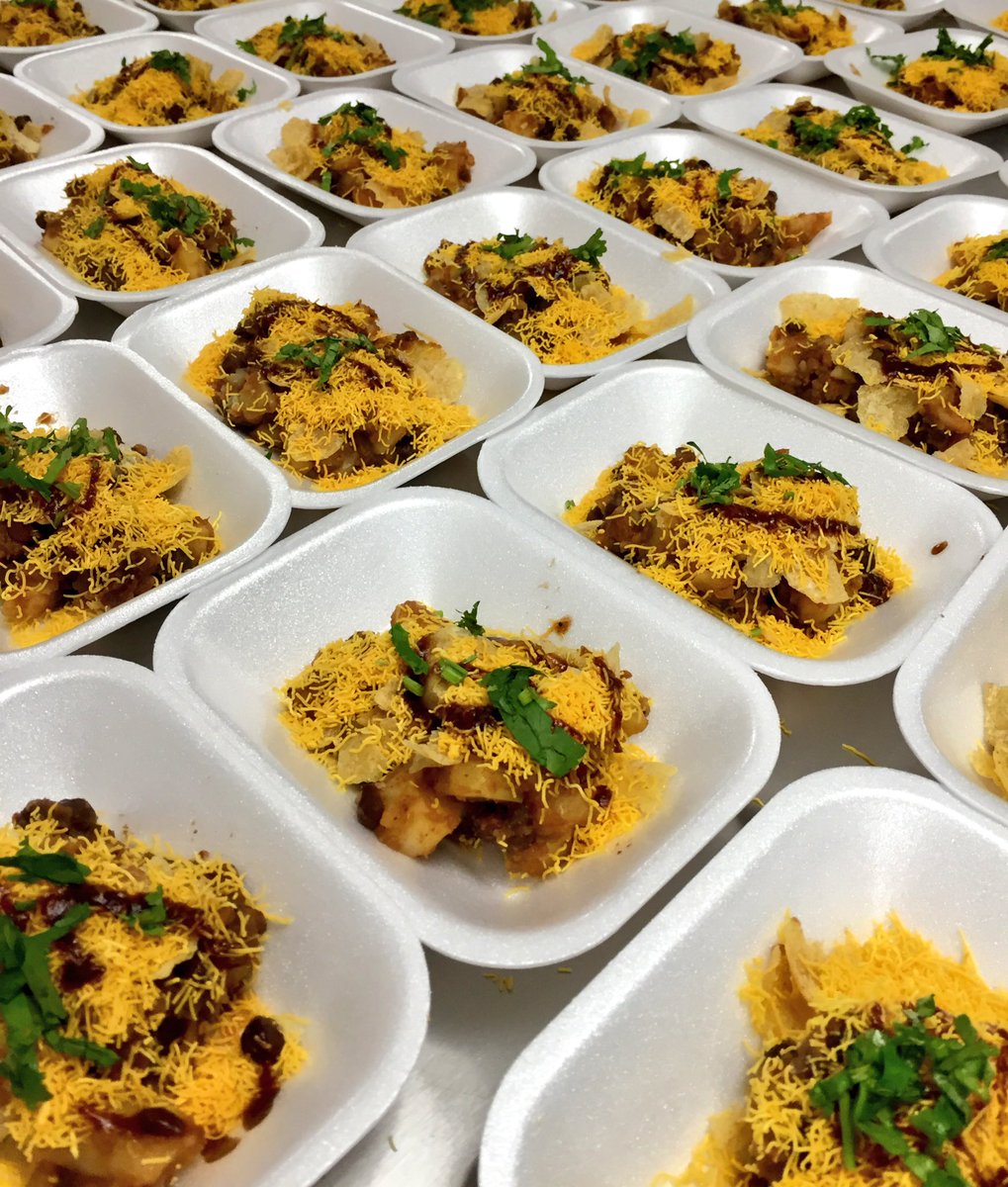 “We like to call it ‘making meaning’ –helping audiences to engage with the histories and contexts behind the art, with the lives and perspectives of the artists themselves, and with what their work means to us in our everyday lives’.

Salon Alert! Nadia Hussain Salon and Clinic Is The Only One of Its ...