FROM 'BAAGHI' TO 'KAMLI'. THE JOURNEY OF SABA QAMAR 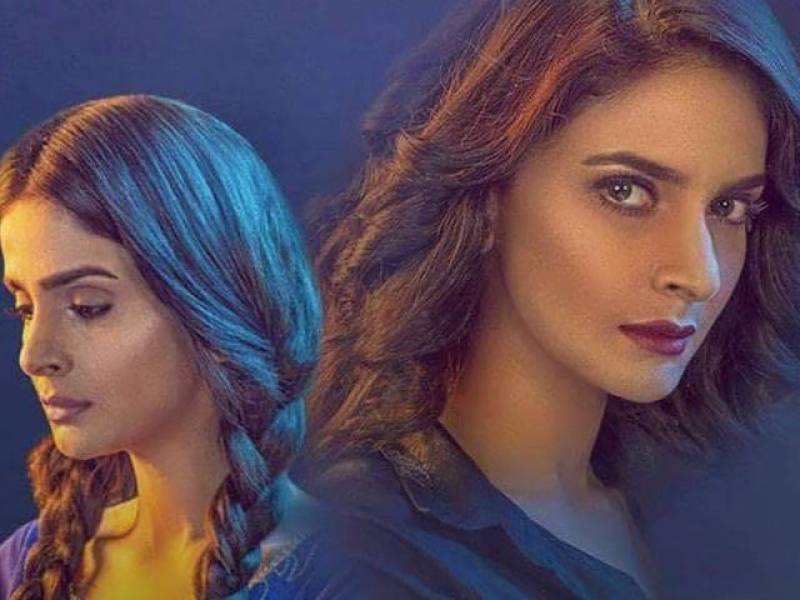 Saba Qamar is one of the most renowned faces of our industry. She is credited for her acting skills and ability to play any character thrown at her. She is also the leading lady in changing how women are portrayed in the media.

Saba Qamar was born on April 5th, 1984 to a middle-class Sindhi family in Hyderabad. Saba was mainly brought up by her grandmother in

Gujranwala when she and her family moved there after the death of her father. Saba was only 3 when her father passed away and has five siblings. later on, she moved to Lahore to pursue her further studies. Saba Qamar has always been fond of working in films and drama's from a young age. She aspired to be a choreographer if she couldn't be a film actress.

Saba Qamar is one of the oldest names in the industry. She started her career on the PTV channel drama 'Mein Aurat Hoon'  in 2005. This show was shot in Lahore and after that Saba played different roles in other iconic PTV dramas. Later Saba Qamar played the role of Fatima Jinnah in a political drama by the name 'Jinnah Ke Naam' even though the drama was a commercial failure. Saba Qamar got a lot of praise for her role and was nominated for best TV actress.

In 2009 Saba Qamar hosted the popular show 'Hum Sab Umeed Se Hain'  which helped boost her fame further. 2010 was when Saba's career took a turn for the better. She got several Best Actress awards for many roles and won her first Hum Awards for the Best TV Actress for her role as 'Diana' in 'Bunty I Love you', at the 3rd Hum Awards. Since then Saba Qamar was loved by the screen as she did frequent hit dramas such as 'Digest Writer' and 'Bunty I love you.

BHAAGI AND HER CLAIM TO FAME=

Saba Qamar's fame as we know her now was an accumulation of all her old drama but 'Bhaagi' was a league of its own. It was a home run for her career. ‘Bhaagi’ is one of those dramas which is talked about and rewatched even to this day. Saba Qamar's acting in the drama was her homerun. ‘Bhaagi’ turned saba Qamar into a legend and she became known as one of the best actresses in the industry. 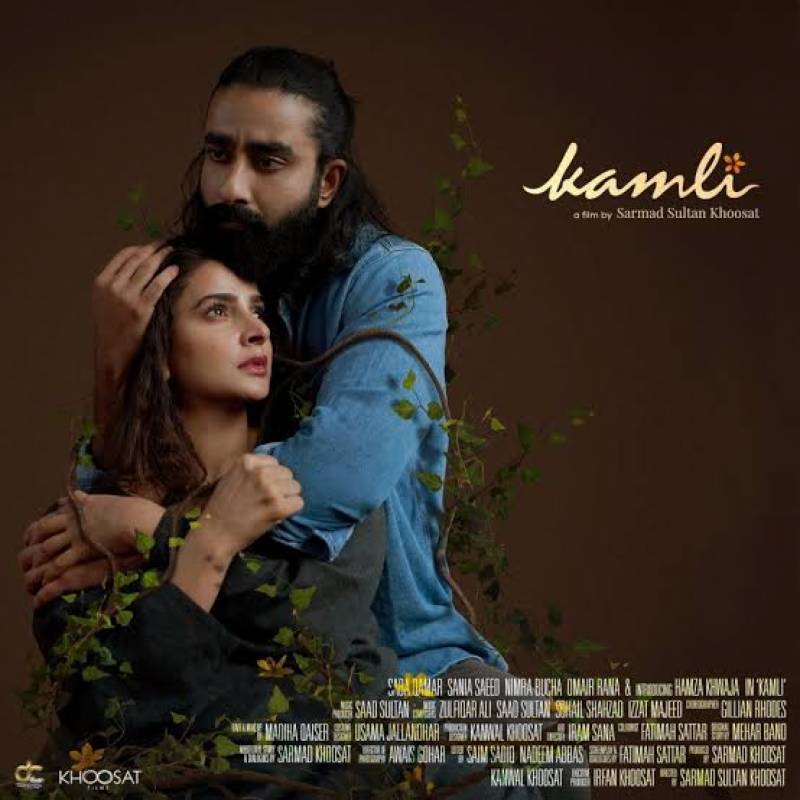 Now Saba Qamar is an established actress in the industry seen as one of the best. She made her Bollywood debut alongside Irfan Khan. In 2017 the film named 'Hindi Medium' debuted and Qamar got praise for her performance in a comedic role. Proving her versatility.

Saba currently worked on ‘Mrs. and Mr. Shameem’ which was critically acclaimed and she was again praised for her performance. Currently, she has worked on a new project named 'Kamli'. The trailer has already stirred good and bad responses. we cant wait to see what Saba Qamar has brought to the table now.

Positivity is the key to beauty, says Saba Qamar

Saba Qamar Assures her Latest Venture in Bollywood is Going To be ...

'Lahore Se Aagey': Saba Qamar Surely Makes it Worth Your While!