Baaghi: A review of the first two episodes

With only two episodes out, the television serial Baaghi has already knocked the audience out of their seats! Saba Qamar is killing it in the role of Qandeel Baloch (Fauzia Batool in the first two episodes) and has left everyone awe-struck! The first two episodes do not show or tell us about her transition – from Fauzia Batool to Qandeel Baloch – but only the injustice that she, along with the other women in her village, have to face. The story so far focuses on her dream to be famous, specifically as an actress and how her brother and the orthodox thinking in her village oppresses her and prevents her from even getting an education. The first two episodes are set in her village – the setting where Fauzia Batool aspires to be a free soul with who wants equality and equity but fails due to male chauvinism – she despises the mere mention and thought of marriage for the same reason. However, that is until a shopkeeper from Dubai opens up a shop in her village and falls in love with her. At first she is not interested but gradually develops feelings for him and begins to consider marriage! In the two episodes so far, Qandeel Baloch is portrayed as fearless rebel who stands up for herself and for the other women who are scared to raise their voice! Baaghi truly is a must-watch and we can’t wait for the next episode to be aired on TV! 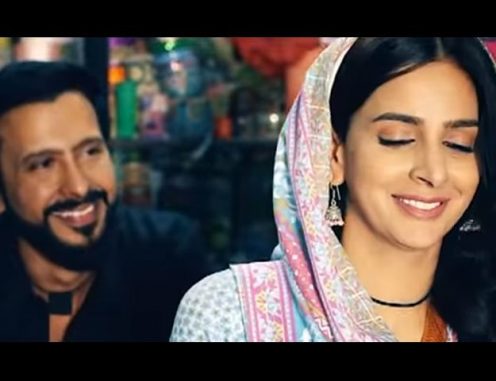 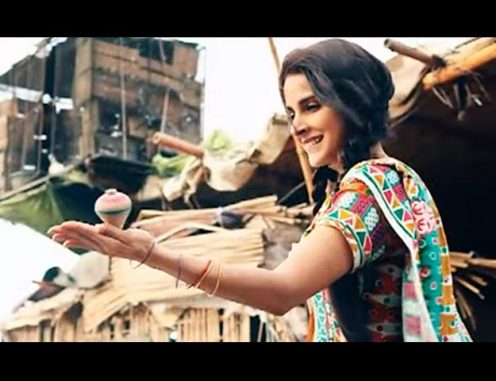 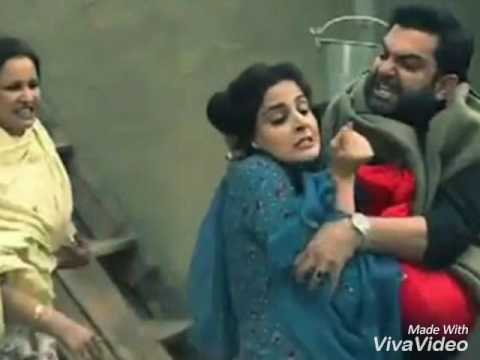 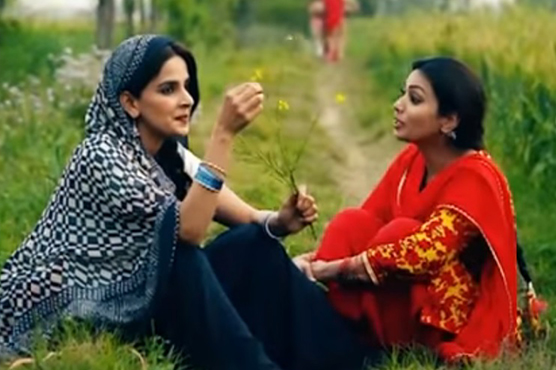 My Tribute to Qandeel Baloch

Qandeel Baloch and Amjad Sabri Amongst Most Searched Celebrities in ...