'Stop Child Abuse’- a conference that took place over the weekend in Karachi to raise awareness and shed light on the myriad types of abuse against children. Many other relevant topics were also highlighted during the conference. A diverse assembly of recognized and prominent speakers were present to address these core issues. 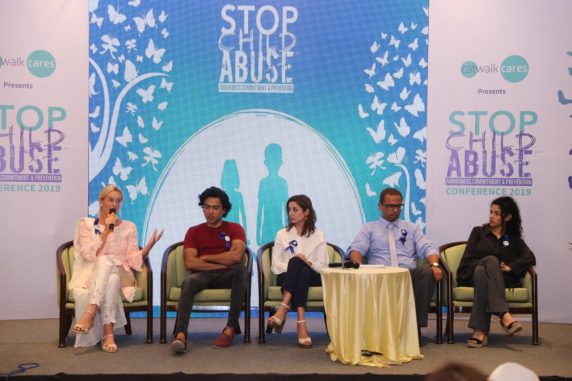 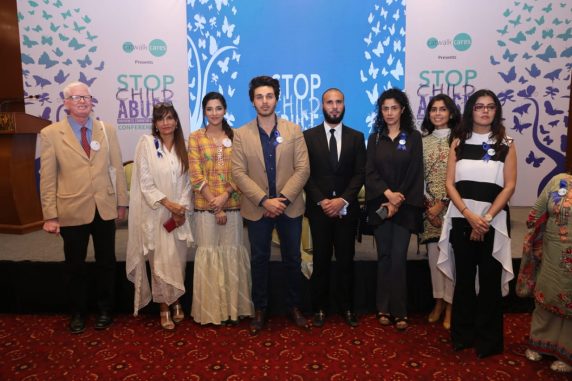 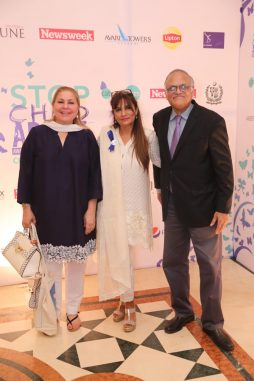 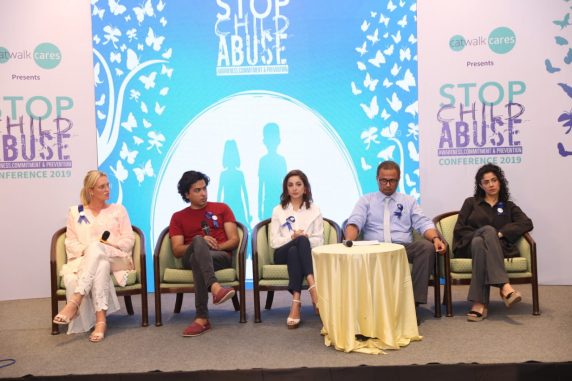 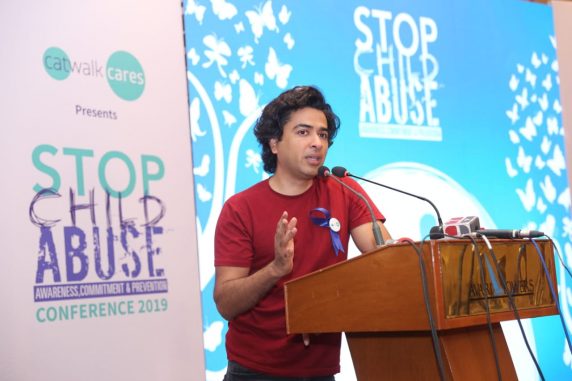 Five Things We’ve Learnt While Being Domestic During Lockdown

National Commission on the Rights of Child and Goodwill Ambassador ...