As it turns out, celebrities are just like all of us. These days binge watching is everyone’s favourite thing to do while in lockdown at home. You may be surprised to know that celebs are just as guilty as us when it comes to being hard-core lazy and succumbing to our small screen addictions. Here is what your favourite celebrities can’t get enough of.

The Good Place is an American fantasy comedy television series. It features Eleanor Shellstrop who arrives in the afterlife to be welcomed by Michael to 'The Good Place’, a highly selective heaven-like utopia he has designed, as a reward for her righteous life. However, she realises that she was sent here by mistake and must hide her morally imperfect behaviour while trying to become a better and more ethical person. 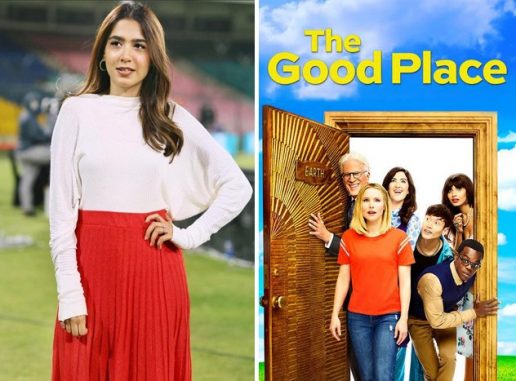 There is nothing like a little back-stabbing, haute couture, and gossip to have you feeling like a girly-girl again. Watching New York City youth wrestle with poor choices and underage drinking constitutes one of the best guilty pleasure shows out there. And it makes for the most excellent escape from reality. 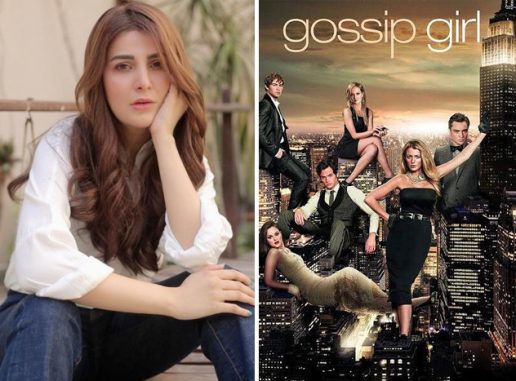 She is an Indian crime drama web television series that follows the story of a female constable who goes undercover to bust an underworld gang. 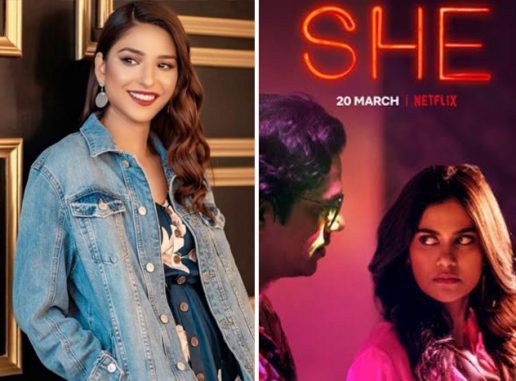 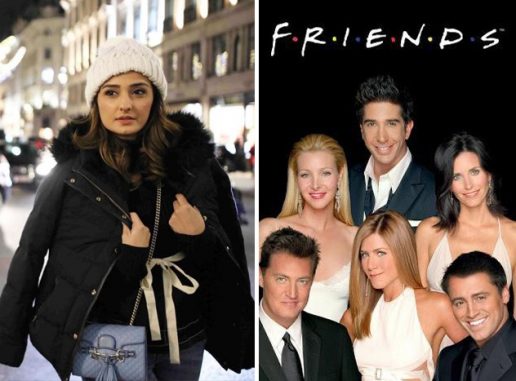 Ozark is an American crime drama web television series. It stars Jason Bateman and Laura Linney as a married couple who are forced to relocate their family to the Ozarks to launder money for a Mexican drug cartel. 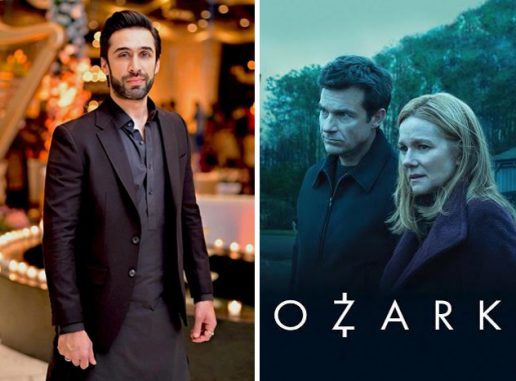 Watch 'Geostorm' Movie Trailer That Shows Dubai Being Destroyed By ...