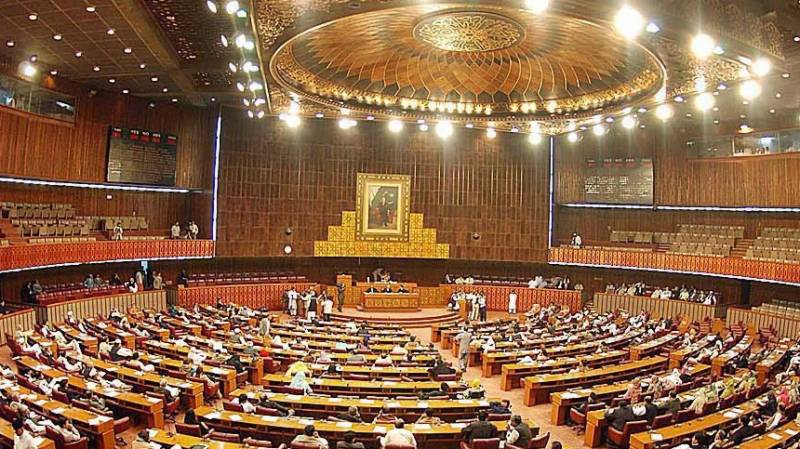 The Senate has passed the Maternity and Paternity Leave Bill, 2018, which makes it mandatory for employers to grant six-months paid maternity leave and three-months paid paternity leave to employees of public and private establishments, despite opposition by the government.

The bill was moved by PPP’s Quratulain Marri and in the proposed law, the leaves policy will be applicable in both public and private establishments of the federal capital territory. The bill was passed with a majority of votes, even as government senators opposed the move.

The bill will now be sent to the National Assembly for consideration, where the government has a majority.The paternity leave seeks to give fathers the opportunity to be with their family at a crucial time without worrying about their work. The bill hopes that with the leaves the father and child’s bond could come at an early stage of life.

Looking Back at Some of Meghan Markle's Best Maternity Style

TIPS TO CUT YOUR ELECTRICITY BILL IN HALF

Joe Jonas's Parents Heard About His Wedding To Sophie Turner By ...