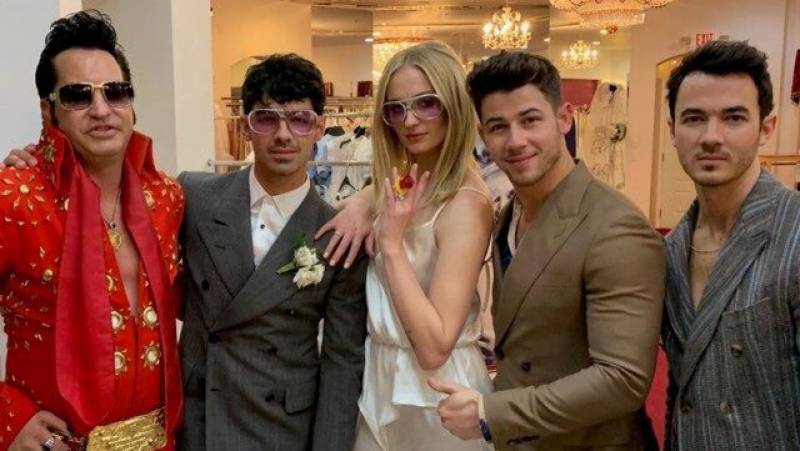 Surprise! They're married! Joe Jonas's parents heard about his wedding to Sophie Turner by reading about it online. They initially heard the news from staff members at their North Carolina restaurant.

The singer, 29, revealed that his father Kevin Sr. and mother Denise were not made aware of their son’s surprise Vegas wedding in May after their Billboard Music Awards performance. Joe, who is one of the three members of the pop rock band Jonas Brother, tied the knot with Game of Thrones actress in a surprise ceremony on 1 May 2019, shortly after attending the Billboard Music Awards in Las Vegas. 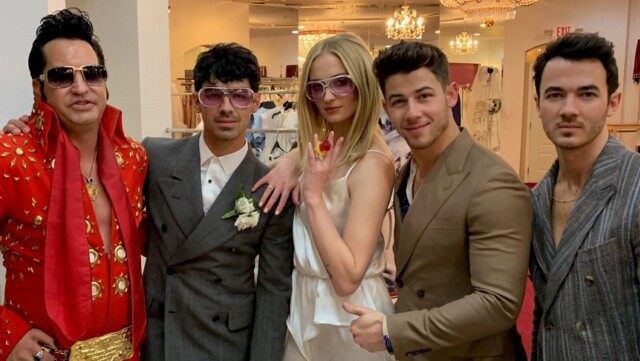 Joe and Sophie had already been planning to become husband and wife in a formal ceremony in France this summer. The singer recently insisted the Vegas nuptials were simply to legalise the union in the U.S.

Missing Game of Thrones? Here’s What to Watch in Order to Fill the ...

Call of Duty Will No Longer Just Be A Video Game

Amishi Accessories To Step Up Your Style Game