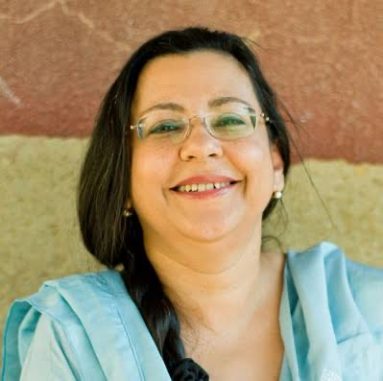 She will assume her new role in November of this year. Anita Zaidi is a Pakistani physician and has previously served as Professor of Paediatrics and Child Health at the Aga Khan University. In this new role, Anita will oversee a division that comprises the foundation’s Gender Equality program team and Gender

Program Advocacy and Communications team. She will also take on responsibility for the foundation’s broader gender integration agenda, working with and across all program teams to ensure gender is being incorporated in a smart, thoughtful way to increase impact. The Bill and Melinda Gates Foundation works to help all people lead healthy, productive lives. In developing countries, it focuses on improving people’s health and giving them the chance to lift themselves out of hunger and extreme poverty.

#DekhoMeriNazarSe: A Powerful and Emotional Equality Campaign That ...