#TimeForRealHonour: The International Day For The Elimination Of Violence Against Women Celebrated In Islamabad

Hosted by the Federal Ministry of Law and Justice in collaboration with The European Union Delegation to Pakistan at the President’s Secretariat in Islamabad to commemorate the International Day for the Elimination of Violence against Women, and to launch the #TimeForRealHonour movement. 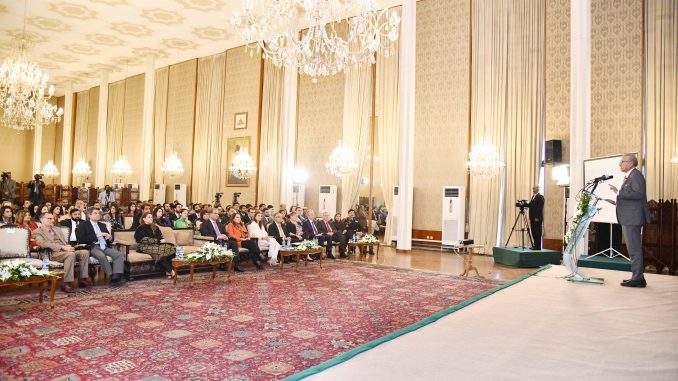 In attendance were representatives and stakeholders from a diversity of fields, including Ambassadors, High Commissioners, Head of Missions of the European Union member states, parliamentarians and influential celebrities from the entertainment industry. 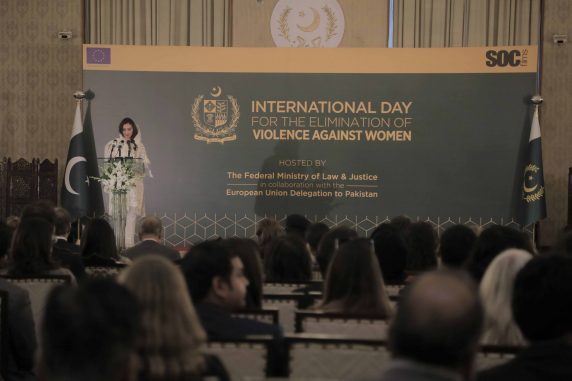 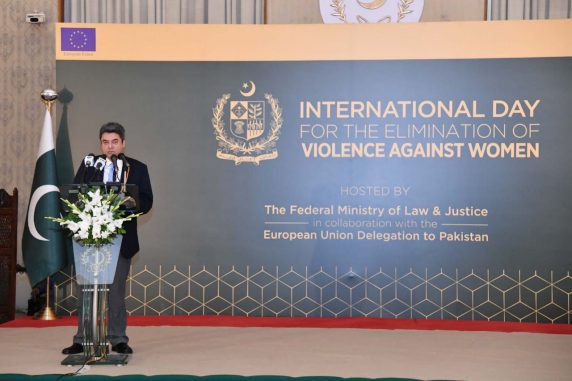 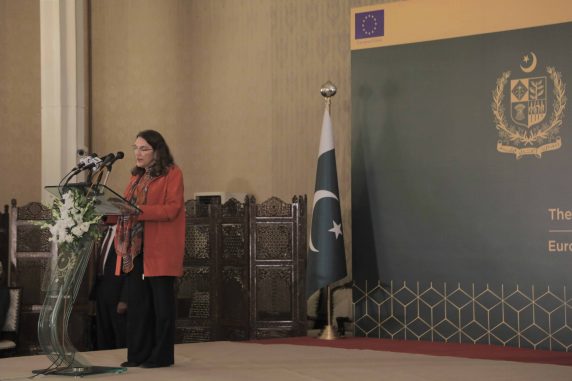