‘This whole journey has been an overwhelming experience and the Oscar brought the issue of honour killings to national discourse’ - Two- time Oscar winner Sharmeen Obaid Chinoy tells Hello!

Sharmeen Obaid-Chinoy is the first Pakistani to win two Oscar awards. Sharmeen won the Best Documentary Short Subject for A Girl In The River: The Price of Forgiveness in the 88th Academy awards. The documentary which sheds light on honour killings in Pakistan follows the story of a teenage girl shot in the face by her own family. 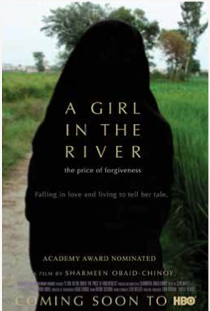 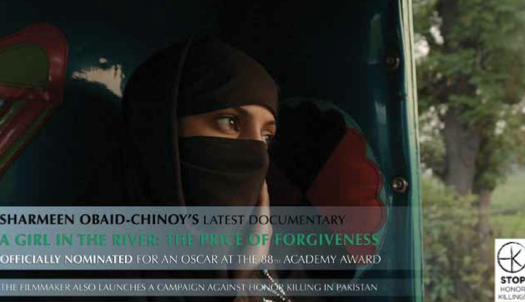 Q. Another Oscar, how did you feel when they called your name? What was your first thought?

A. I was the dark horse, so I wasn’t expecting to win – but it felt great to win because of the issue we were highlighting.

Q. Who is the first person you called or called you to celebrate? How did you celebrate?

A. I celebrated with my family at the Vanity Fair after party!

Q. How did Saba, the subject in your film, ‘A Girl in the River: The Price of Forgiveness’, react to the news?

A. Saba was extremely happy to hear the news. It is an ode to brave women across the country who are caught in difficult circumstances but continue to fight and survive for their place in society. This whole journey has been an overwhelming experience and the Oscar brought the issue of honour killings to a national discourse. Saba and I both hope that no one else has to suffer the same way she did.

Q. The Women’s Protection Bill has been signed into law in Pakistan, what was your reaction to the news?

A. I am extremely pleased with this step. The passing of the WPB proves that the policy and lawmakers of Pakistan are aware of the impact the roles of women have on our nation. People don’t realise how much domestic violence affects women in this country. By passing this law, the government is accepting that we have an issue that needs to be discussed and we need to protect and prioritise women’s rights.

Q. In your acceptance speech you stated, “This is what happens when determined women work together,” how vital is the support system of fellow women (in your opinion) to changing the landscape of women in Pakistan?

A. When women get together there is nothing we cannot accomplish. It is so very important for a woman to stand up for another, especially in Pakistan, as only she can relate to the everyday struggle a Pakistani woman faces.

I have had the opportunity to work with women from all over the world and am very grateful to have experienced their lives at such a personal level. Be it Naseem Akhtar, the polio worker from Karachi who supported her team till her dying breath or activists who have been fighting for human rights in Pakistan for years and years; or Sheila Nevins and Lisa Heller of HBO or Tina Brown; these women reinforced my determination whilst filming ‘A Girl in the River: The Price of Forgiveness’ – strong women will always encourage their counterparts to chase a goal you may think is just out of reach.

Q. In your speech you also mentioned how the film was a heavy reason that change will come and did come in regards to laws protecting the female population of Pakistan and breaking down honour killing when approaching your films is this change on your agenda? In other words, do you hope and/ or anticipate that they rock political motives and laws in Pakistan?

A. My films hope to amplify the voices of communities who have long been marginalised and suppressed. It is important for me to start difficult, but much-needed conversations through my films that set the foundation for social change. For example, ‘A Girl in the River: The Price of Forgiveness’ follows the journey of a girl who survived an honour killing attempt. When we started shooting the film, I wasn’t sure where Saba’s story would take her, but she was later forced to forgive her perpetrators after being pressurised by the village elders.

It didn’t seem fair to me that perpetrators of honour killings could walk free, so I used the film to spur more support for the victims and send out a strong message that this heinous crime is not a part of our culture or religion. As the film made headlines across the globe, I was invited to screen the film at the Prime Minister House, where PM Nawaz Sharif endorsed his support in helping to end honour killings in the country.

After the screening, the Prime Minister asked his team to redraft laws on honour killings to help ensure that perpetrators are punished and victims are protected. The possibility of having a new legislation that protects the women of Pakistan is definitely a high point in my career and reaffirms my belief that this form of storytelling is enough to bring about change. 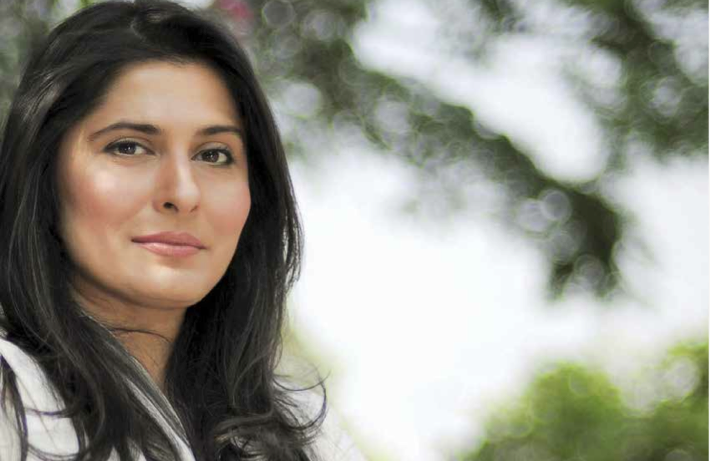 Q. Shifting gears, it is appreciated within Pakistan and abroad that you always wear Pakistani designers to internationally covered red carpets, is this a deliberate choice?

A. I have always been proud to represent Pakistan so much so that I have always worn a Pakistani designer overseas at any and every event. There is a lot of talent in the country and I am happy to display that to an international audience by wearing clothes made by local designers!

Q. Putting Pakistan on the map for positive changes and for recognition of talent is something you are trail blazing, what’s next for you on the international film front? Domestic?

A. I am currently writing a book and working on a sequel to ‘3 Bahadur’ which will be released in cinemas nationwide in December 2016! The story will pick up from where it left off in the previous film, and the children will be faced with new challenges.

Q. Lastly, where is your second Oscar going to be placed at home?

A. I will be keeping my second Oscar in my office. The first is in my home!

Sharmeen Obaid-Chinoy Holds A One-On-One Session With Karan Johar in ...