AAGAHI is a public service campaign which aims to educate women about their legal rights in Pakistan. The fifth animated short film, ‘Talaq and Khula’ outlines the processes of getting a divorce in Pakistan. The video explains how the groom may delegate the right to Talaq to the bride through the Nikahnama. In case the husband doesn’t grant his wife with this right, she can still seek a Khula, i.e. apply for a divorce through the family court. 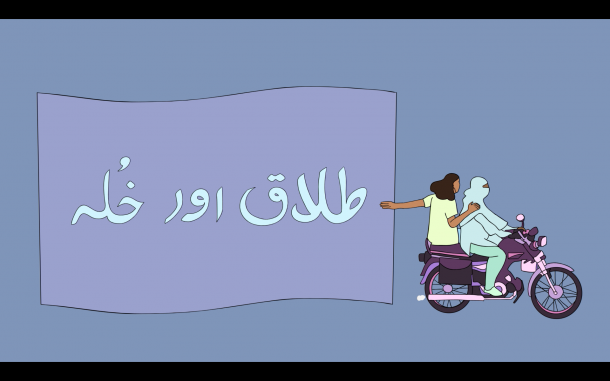 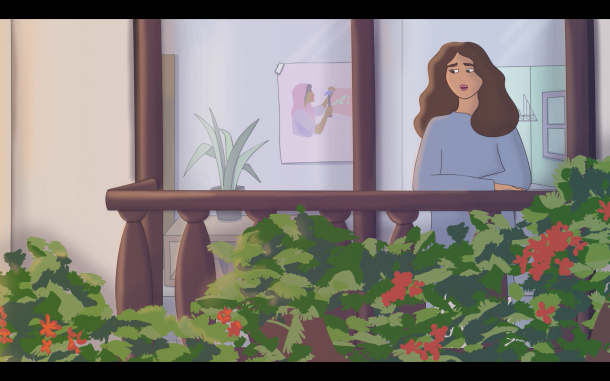 The video also describes the twelve grounds for applying for a Khula.

AAGAHI is a series of 14 short animated films conceptualized, produced and directed by SOC Films, helmed by Two-Time Academy Award Winner Sharmeen Obaid-Chinoy, which cover topics such as the law, its interpretation and the safety that it provides to the victim. This will also include the legislation, as stated in the Pakistan Penal Code, and the various case laws, which have been passed or revised in the recent years. 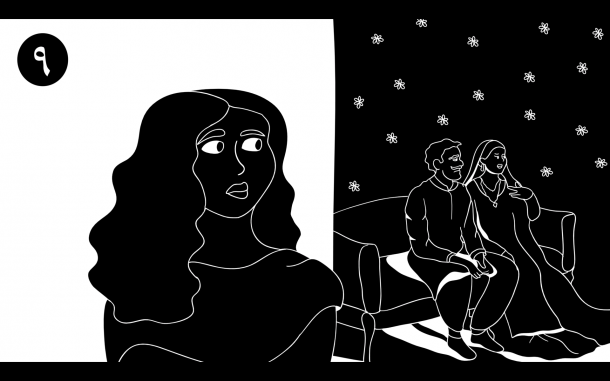 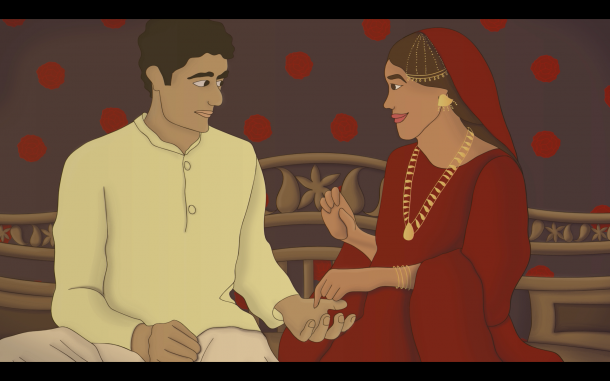 One of Pakistan’s leading actresses, Aamina Sheikh has lent her voice for the series, which is also being shared free of cost with all news and media channels for dissemination across the country.

Sharmeen Obaid-Chinoy Holds A One-On-One Session With Karan Johar in ...