The Lion King 2019 Remake Trailer Has Us Losing Our Mind

Almost everyone from the 90's era has grown up watching Disney's animated movie  The Lion King. In 2016, the greatest news of all was revealed- a remake. Recently, the internet went wild when Disney finally dropped a teaser trailer and a poster of the much anticipated movie- The Lion King. 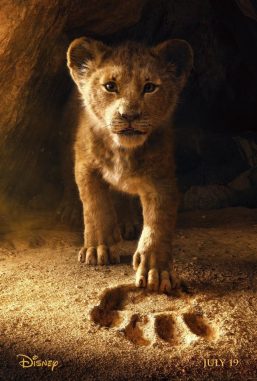 The movie is set to release in cinemas in the year 2019. This time it will be a photorealistic computer-animated remake as opposed to the original movie which was traditionally animated. The voice cast features well known celebrities like Beyonce, Seth Rogen, John Oliver and Donald Glover to name a few. 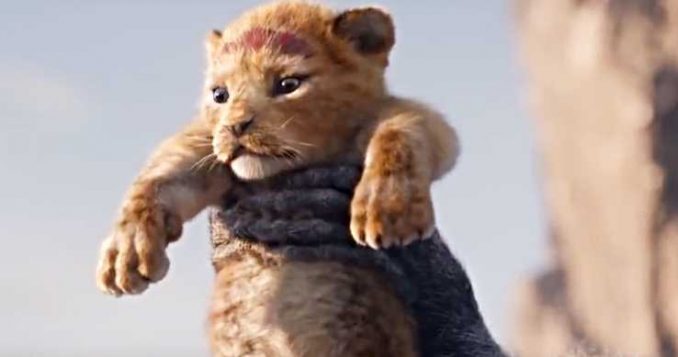 The only part our hearts can't take is re-watching Mufasa die all over again.

2019 will definitely be a year of joy and happiness as The Lion King will not be the only childhood movie coming back in cinemas but so will Aladdin, Dumbo and Toy Story 4! The 90's kid in us can't keep calm!!

Pakistani Fans Are Disappointed By The Remake Of ‘Ko Ko Korina’

Shahid Afridi Photographs With A Lion And That Has Sparked A Social ...