Disney's The Lion King premiered at the Dolby Theatre in Hollywood, and Twitter-verse was buzzing as early reviews for the film flooded the web, as critics praised the film for being a visual masterpiece. 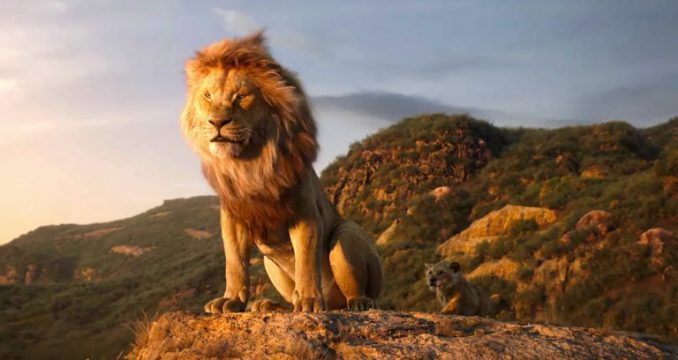 Beyonce and Donald Glover are  just a few big names attached to the classic 1994 remake, but many believe the real winners are Seth Rogen and Billy Eichner as Timon and Pumbaa, who according to critics stole many scenes. That's what we expect from Timon and Pumbaa, duh! Those who were lucky enough to snag a spot at the first preview, gave shout outs to Beyonce and Glover for taking their performances to another level, as the music shines through, some even congratulated Queen B in advance, because they believe 'Spirit' will will and oscar for Best Original Score.

This movie brings back nostalgia for many, because over the years it has become a symbolic movie for many generations, personally 'The Lion King' defines my childhood. 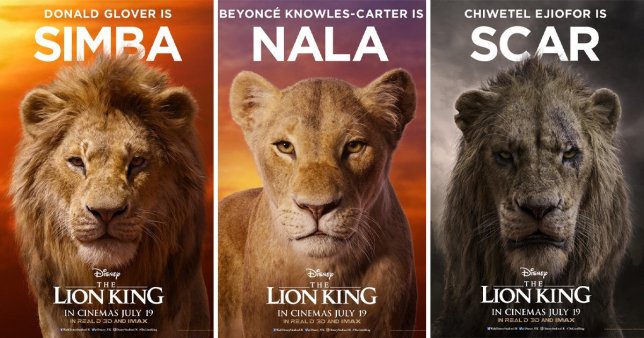 '#TheLionKing is a landmark *visual* experience. I’ve never seen anything like it, and I think it’s going to change how we look at movies forever,' wrote BuzzFeed News Senior Film Reporter Adam B.

According to many reports, The Duchess of Sussex will make her red carpet return at the premiere of the live-action remake when the premiere hits the U.K. July 14. We don't blame her!

I guess we'll have to wait till July 17 to see for ourselves if 'The Lion King' lives up to be just a summer hit or better than Disney's original masterpiece.

The Lion King 2019 Remake Trailer Has Us Losing Our Mind