Three Roads In Islamabad To Be Renamed After Prominent Personalities

The Capital Development Authority (CDA) has planned to name three different roads of the capital after prominent personalities. The suggestions would be submitted for the committee formed under the Ministry of National History and Literary Heritage for consideration. The roads would be named after Jamaluddin Aali, Hafeez Jalandhari and Josh Malihabadi.

Jameeluddin Aali was a poet, columnist, critic and scholar. He wrote many books as well as the national songs. He was also honoured with Hilal-e-Imtiaz. 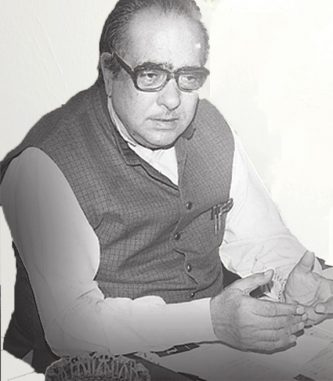 Josh Malihabadi was a prominent Pakistani poet and was famous for his nazams, marsias and ghazals. He was also given Hilal-e-Imtiaz by the government. 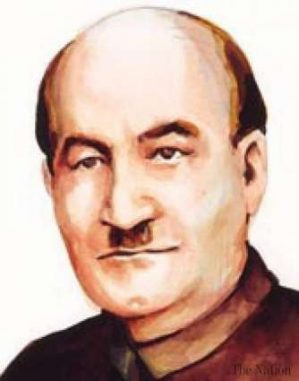 Hafeez Jalandhari was an Urdu poet and the writer of the national anthem. He was an active participant of the Pakistani Movement and used his works for inspiring people for the cause of Pakistan. 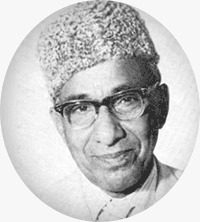 Over 100 roads in Islamabad have been named after prominent personalities-- CDA usually names roads of the capital after renowned personalities and national heroes for creating awareness among the new generation.

Get the Islamabad Look!