Exclusive Interview: What To Expect From 'Dobara Phir Se'

Pakistani director Mehreen Jabbar is gearing up to take the audience on an unforgettable journey with her new film Dobara Phir Se. The film that casts the bigwigs of the local entertainment circuit such as, Hareem Farooq, Sanam Saeed, Adeel Husain, Ali Kazmi and Tooba Siddiqui in lead roles is a tale of growing friendships and relationships.

Speaking to Hello!, the director spills the beans on their upcoming project and what to expect of it. 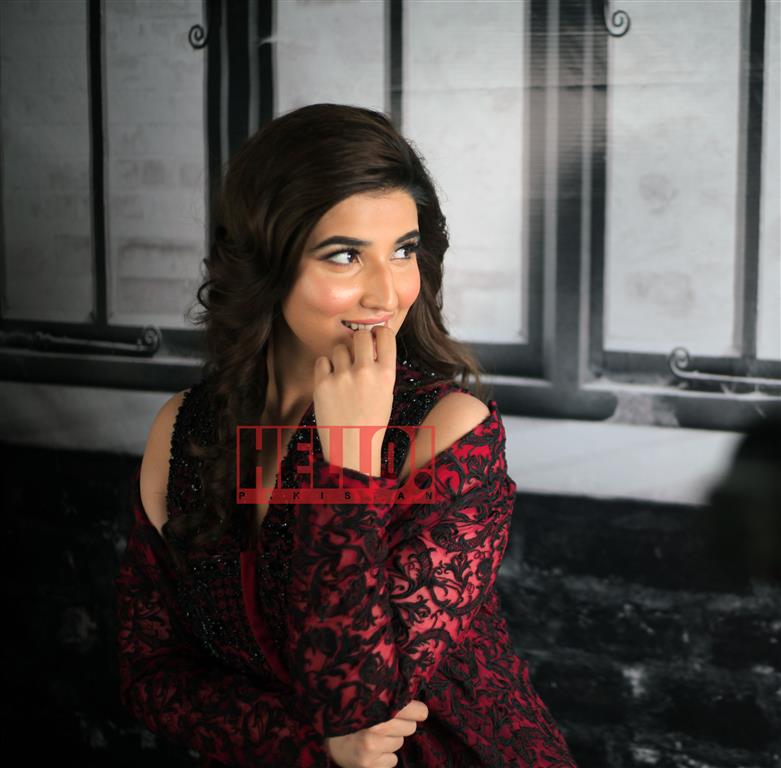 Was it difficult to assemble such a huge cast and did you compromise on your choice of actors?

I was just almost about to compromise. [Laughing] But on a serious note, I have really good luck I must say - whoever I approach doesn't say no, so gathering the cast wasn't an issue but maybe the process of who to cast and for which role took more time as it was a joint decision between the writer, producer and myself. 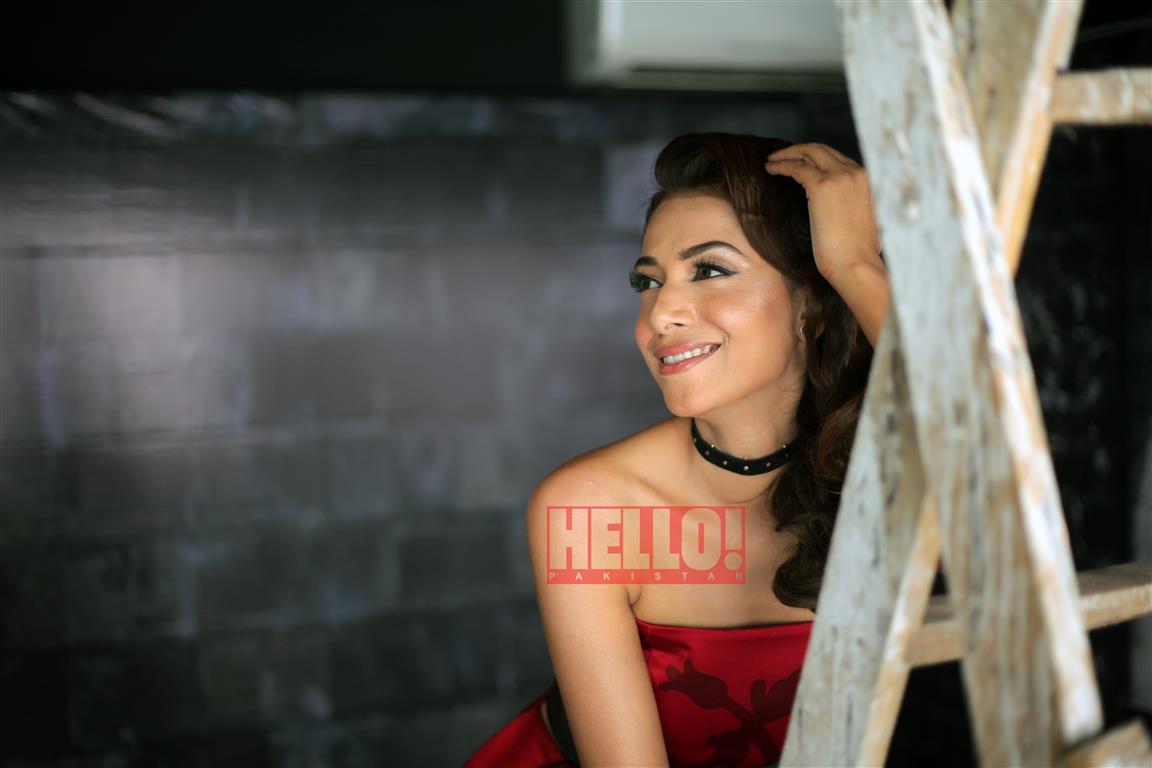 Was it easy raising finance for a big budget movie shot in the US? Should we prepare to see advertisements, such as actors promoting certain products or is it limited to the script?

I am extremely thankful to ARY Films for investing in this project; they have financed the movie a 100%. I think it's a great initiative taken by them to choose this kind of a genre and it is great. We do have corporate involvement but we have kept it as subtle as we could while pleasing the sponsors at the same time.

Shaz Khan was last seen in the movie Moor. The film won the best film and best direction at the Lux Film Awards. Why did you choose him and what role is he expected to play in the film?

Shaz is great! I worked with Shaz four to five years ago on another project Mata-e-Jaan Hai Tu starring Sanam as well, so I have known him since then. He is an excellent actor and fits seamlessly into the role he plays. He is one of the characters that is very hard to explain.

Referring to Adeel, what made you take this role after Ho Mann Jahaan?

It's good to be selective. My work was improving on mainstream television and Mehreen was at the cutting edge of TV with some amazing body of work under her belt so after Ho Mann Jahan it's a great collaboration. The script and director is of utmost importance to me when making such choices and in this case it was a win-win situation. At this point of my career this is the best move as this movie has the right ingredients and I think I can improve even more if I work with the right director and team. 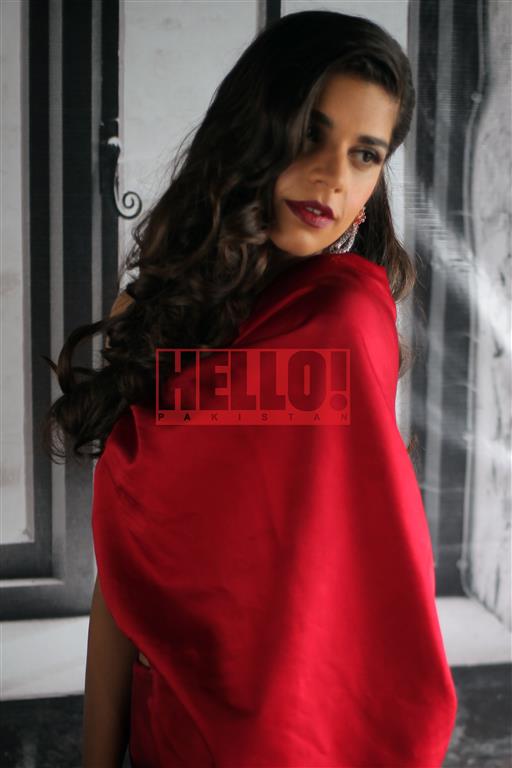 Referring to Hareem and Sanam, TV dramas are not very stylised and there are no as such budgets for costumes. How was the transition into films where it is all about glamour especially for a lead actress where costumes play an important part.

Sanam : It was a lot of fun. We went shopping with our stylists during rehearsals .

According to Hareem, "for once it was amazing to get out of the whole TV costumes. Adeel added " the stylists incorporated our thoughts into the costume process so that was really good."

The Ladies Behind 'Dobara Phir Se'

Sanam Saeed Held A Live Twitter Chat And Here Is Everything You Need ...