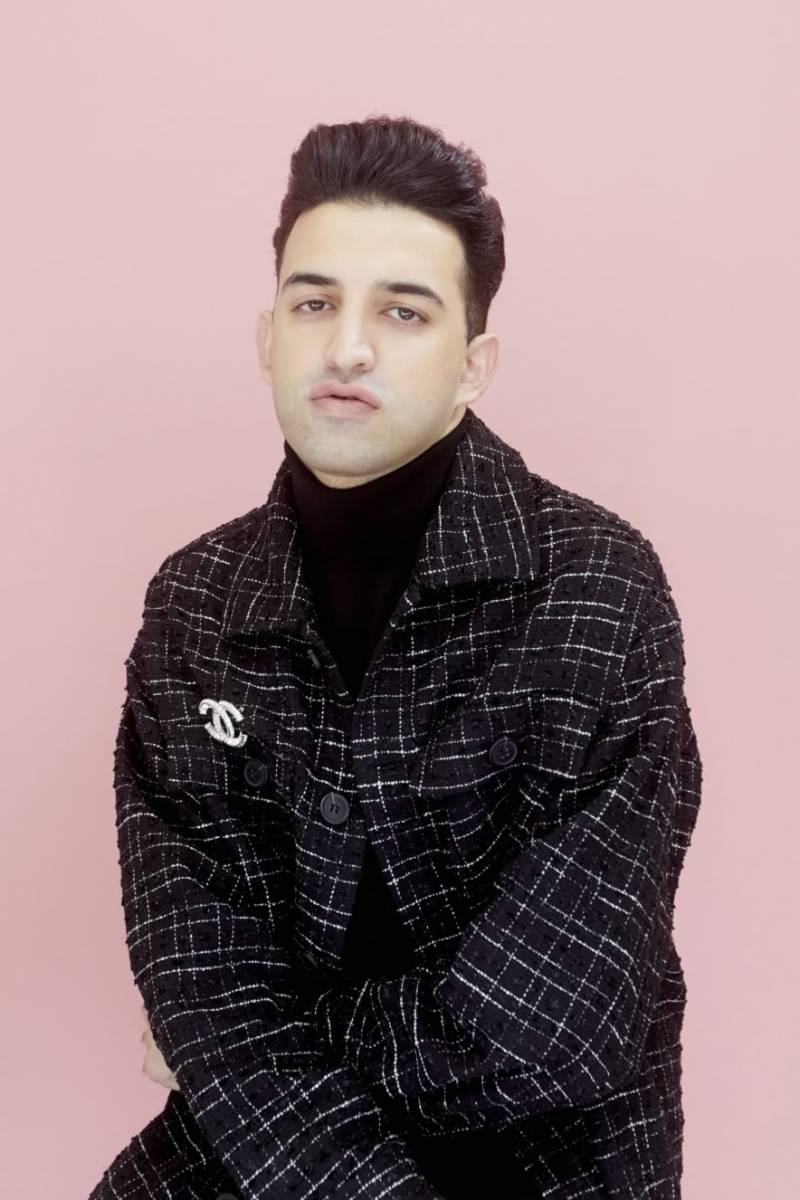 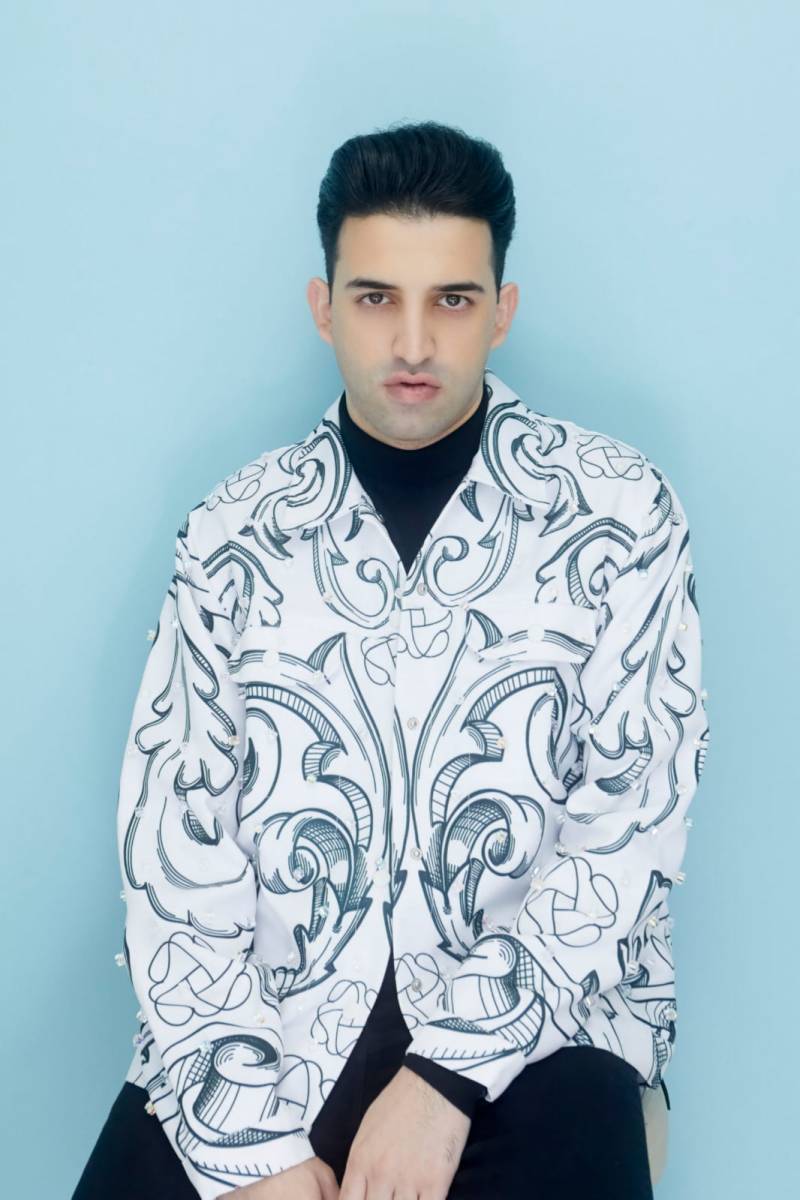 The clothing I created in Pakistan will celebrate the heritage and craftsmanship of the local artisans but will be intended as a celebration of art. A story, a meaning, a character will be behind every piece. Starting with bridal/formal women’s and men’s wear, the collection is set to release mid-January and appointments will be available end of the month - Ali Haider .

Often, as a creative it’s difficult to stick to a medium, for that passion somehow manages to pique curiosity and find its way into several other creative realms. Artists tend to let their imagination take them to places of wonder, where they can explore their craft through the freedom that comes with creativity. One such artist is Ali Haider, an international designer who took a leap of faith into fashion and has since, never looked back.

Ali Haider has created designs that are both unique and captivating to the beholder. With radiant color schemes, meticulous detailing, and intricate cuts, his work is etched into a viewer's memory at first glance. Being exceptionally talented in his craft, Haider has already established his brand in Canada and New York. Now, the ace designer is branching out his creativity and reconnecting with his roots by creating his pieces in Pakistan which celebrate his heritage. For the very first time, he has dedicated his talents to all Pakistanis. From formal to bridal, he is making work dedicated to the traditions of the subcontinent. He has previously described his work as 'wearable art' and rightfully so! Now the maestro extends his efforts, bringing his distinctive designs home.

'I didn’t know I wanted to be a fashion designer until very recently. There were too many signs from the universe that I couldn’t ignore. Before fashion, my first love was art. Growing up, everything I made was for the sake of art, my heroes were artists and I studied art in school. Fashion was what came to me more naturally; anyone that knew me knows I choose clothes to express my individuality. Only in the past 5 years did I figure out that I could use my artistic background and use clothes as my medium. Every piece of clothing is unique to me. I see every piece as a personality trait, and when worn it adds to the wearers’ own individuality. So my expertise is not particularly in one type of clothing item but rather helping the wearer transform the clothing item into something new.' stated the couture designer.

Ali Haider launched his brand in Canada in 2017 and in New York City in 2018. While he had two designer stores that carried his collection, his sales were mostly made through his studio or online. The designer previously said that he will initially follow a similar strategy in Pakistan, making his immedicable clothing more exclusively made to order and by appointment only.

He also proclaimed that although he started his career in North America, his inspiration always came from Pakistan. 'Shopping with my mother and sisters for wedding clothes, buying materials in crowded cramped alleyways, and my natural attraction to crystals and bright colors. My childhood memories have always been the muse, so naturally, I knew I wanted to celebrate Pakistani craftsmanship and create a collection made in Pakistan but for everyone to enjoy.' voiced Ali Haider.

Rest assured, for Pakistanis are in for a treat, as the brilliant designer brings his work back to his country of origin. Coming out with a brand new campaign with meticulously crafted silhouettes with bold colors and details to die for, Haider’s upcoming collection is said to have something for everyone.

Ali Haider’s work has been published in several acclaimed international magazines and features some of the most stunning as well as distinctive designs we have ever seen. Seeing as the designer has a knack for high fashion clothing, we just can’t wait to see what he has in store for his upcoming campaign in Pakistan!

International Designer Ali Haider’s Fashion Film Is a Breath of ...