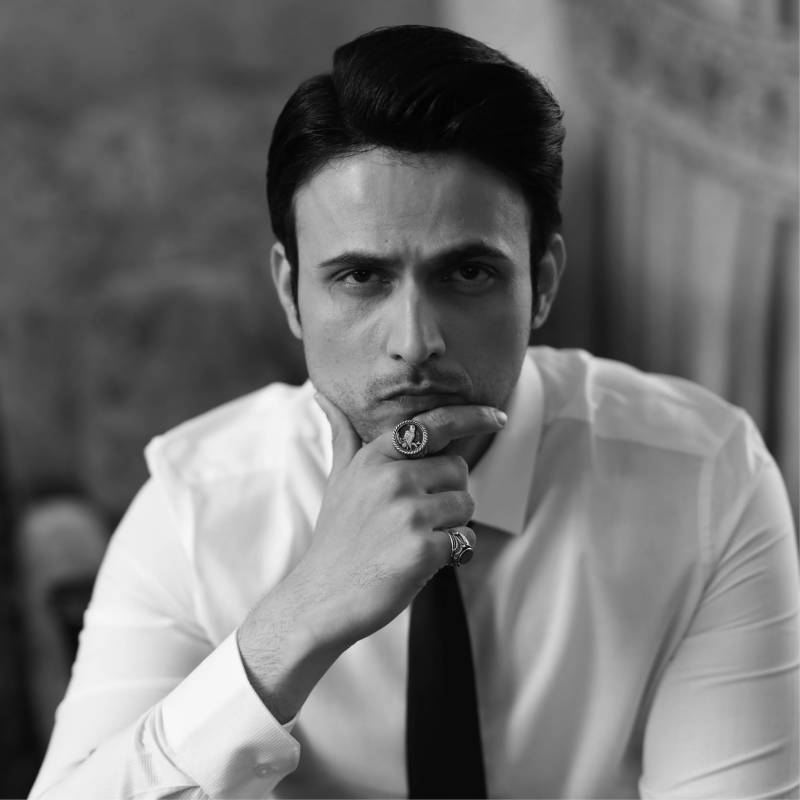 One of the best things that Janaan did was introduce us to a crop of new and talented young faces such as Mukhtar. Most popularly known for his role in drama Sabaat this year; he recently made his Cannes debut with 'Bench', his directorial short film starring Rubya Chaudhry alongside himself. Bench was shortlisted for the Cannes International Independent Film Festival in September. And on October 20, the Embassy of Pakistan in Paris tweeted about the screening of Mukhtar’s short film. The actor, director and film-maker was very gracious and grateful about all the love and appreciation he was receiving from the global community.