Sufi Oil and Ghee Silver Jubilee Prize Distribution Ceremony that took place earlier this month, on 15th March 2018, was attended by the entire team of Sufi Oil and Ghee inclusive of workers, loyal customers, managers and executives to celebrate the silver jubilee of the company. 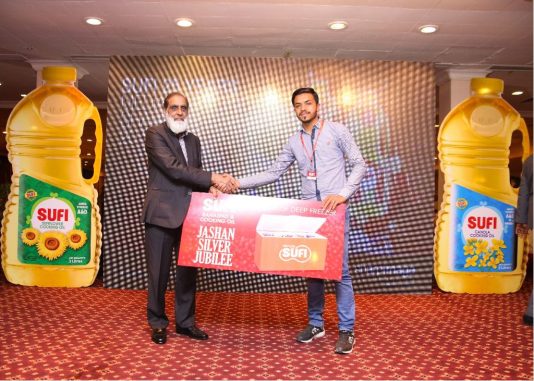 The event that took place at Khurshid Hall, Avari Hotel Lahore commenced with a beautiful recitation of the Holy Quran followed by a short introduction. The event that marked this important milestone in the company hosted a prize distribution where many people were awarded with an array of exciting gifts. The gifts included cars, bikes, Iphone 8, electronics, gold coins and so on – sounds exciting? It really was a day packed with exciting activities and even better rewards! 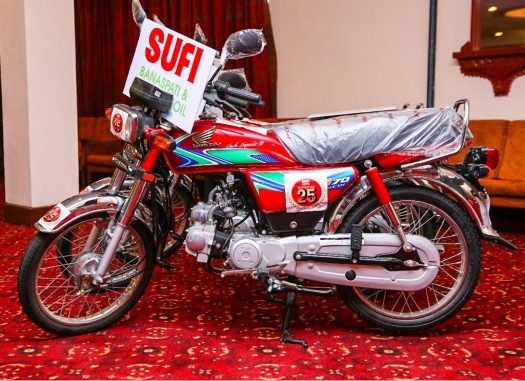 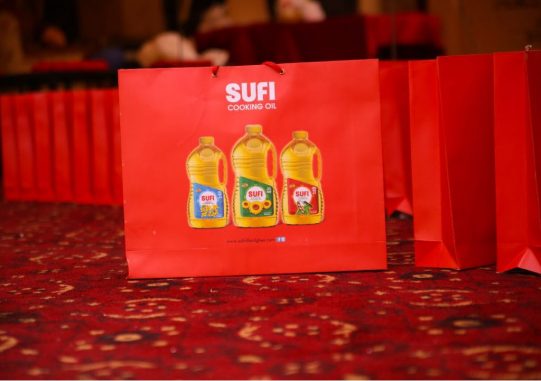 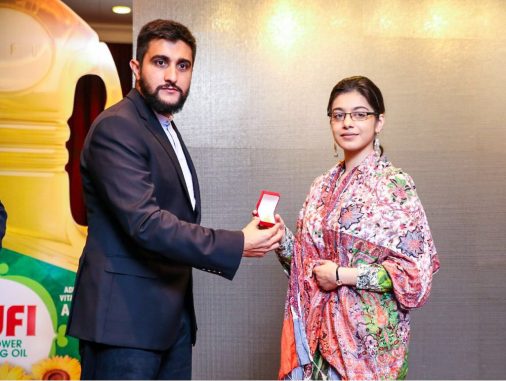 The Chairman of Sufi Group Mr. Tariq Sufi's main idea behind this event was to celebrate the hardworking and devoted team that Sufi has on its silver jubilee. The Director of Sufi group, Mr. Hamza Sufi believes it is important to motivate, encourage and inspire the workforce to perform even better in the future and to appreciate the loyalty of their regular customers by rewarding them on special occasions. 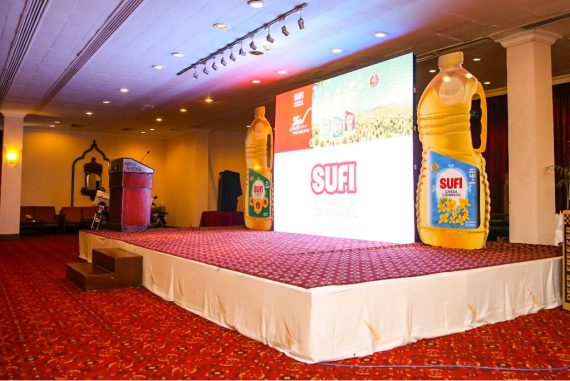 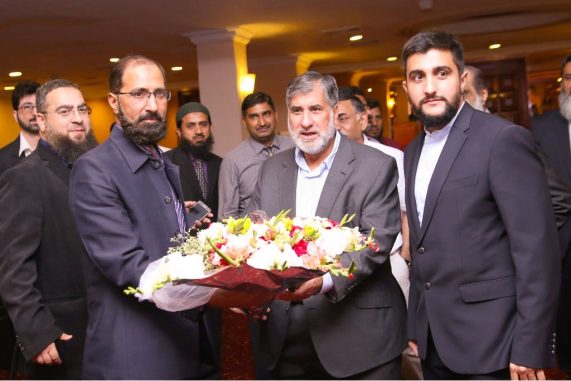 Being the national brand of the year for three consecutive years, Sufi group has maintained its name with another successful event.

Mahira Khan Pays Tribute To Her Teachers At The Global Teacher Prize ...