'LOVE STORIYAN' IN THE SONG 'KESARIYA' TAKES THE INTERNET BY STORM 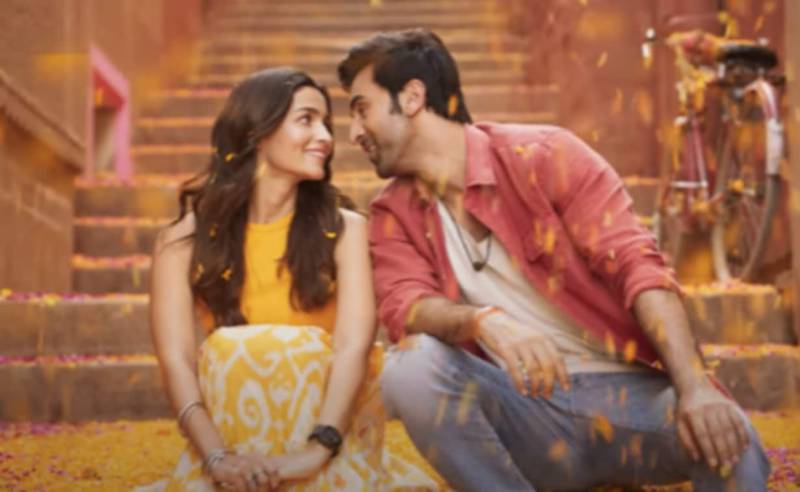 If you haven’t listened to ‘Kesariya’ I'm sure you’re living under a rock. The song took the internet by storm as soon as its teaser was released. You could see it everywhere on Instagram reels, TikTok, wedding videos and whatnot. The song is from the upcoming movie ‘Brahmastra’ starring the hottest couple in B-town: Ranbir Kapoor and Alia Bhatt.

People have been waiting for the full version of the song to be released and it did yesterday but unfortunately, the experience was quite underwhelming. Especially because of this specific ‘love storiyan’ part, the makers tried hard to rhyme ‘kesariya’ with ‘love storiyan’ but it just ruined the overall vibe of the song. Soon after you could see Twitter and Instagram flooding with memes about it and mind you some of them were HILARIOUS here we are going to bless you with some top-tier humour if you have missed it! 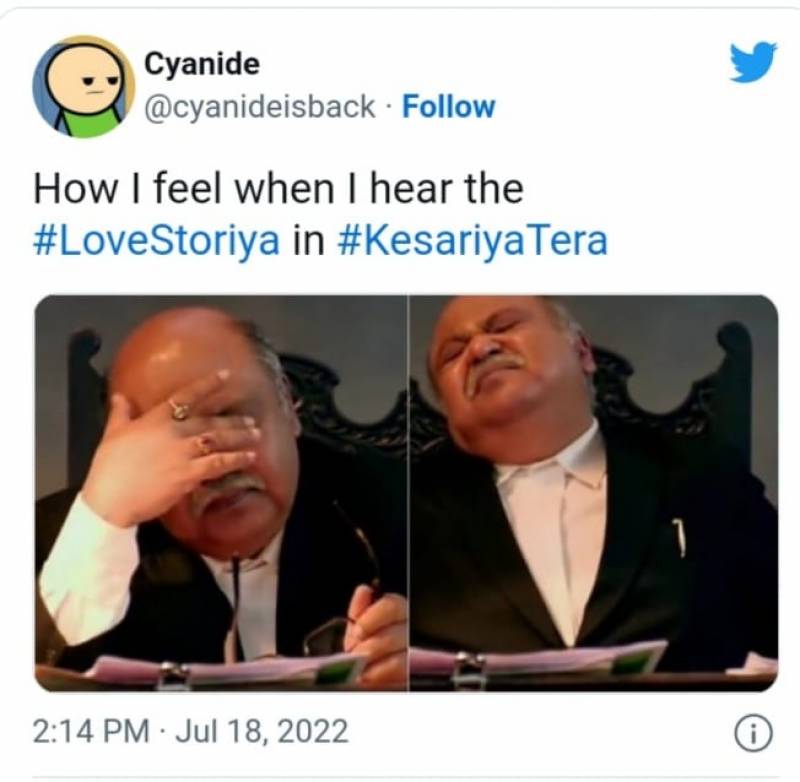 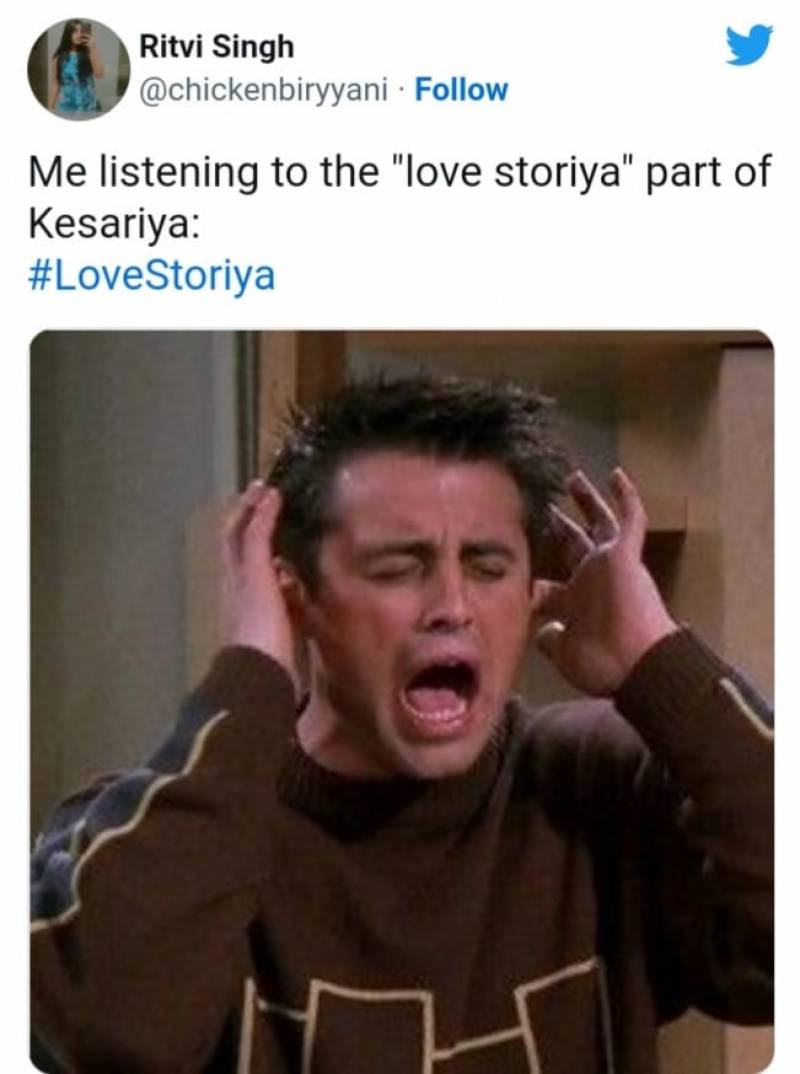 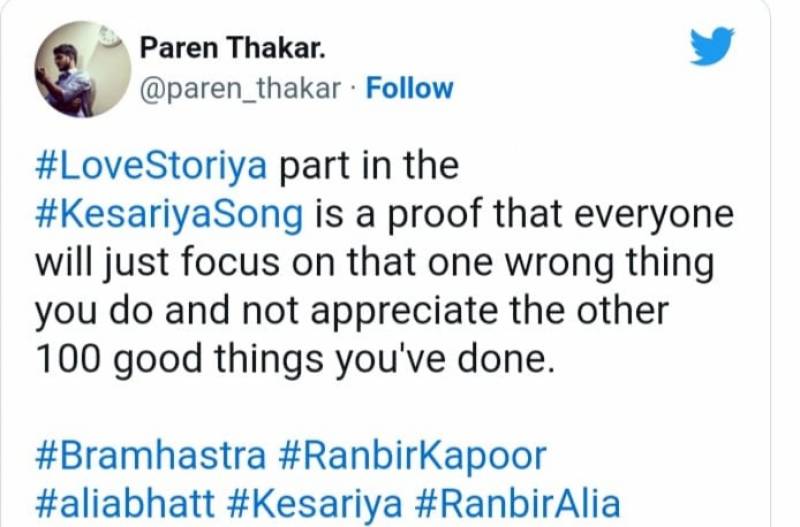 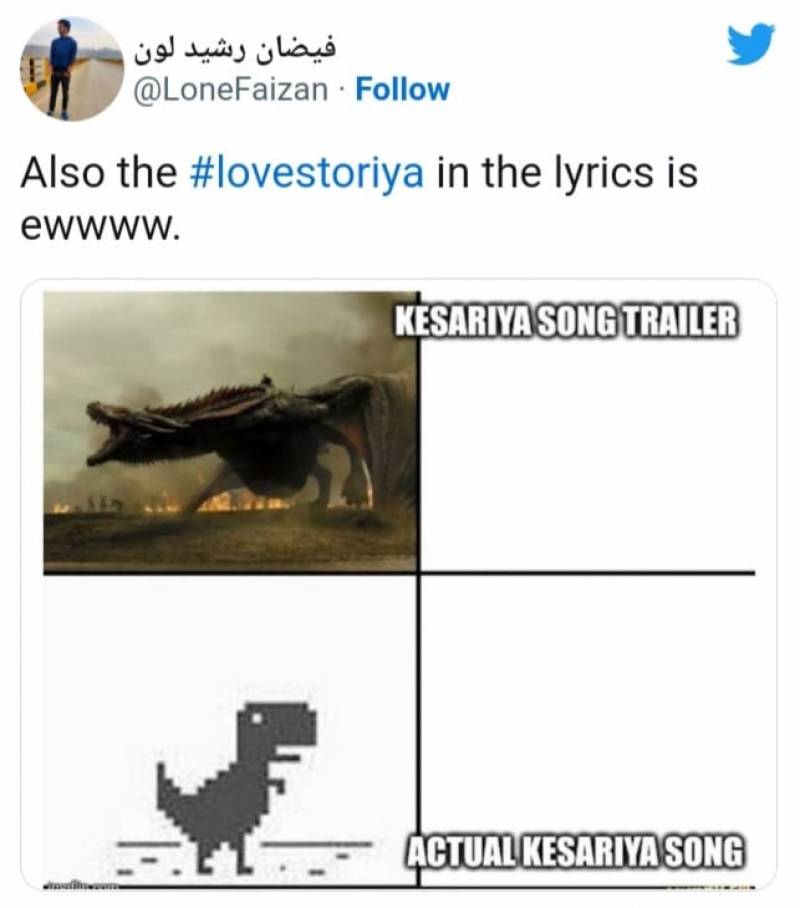 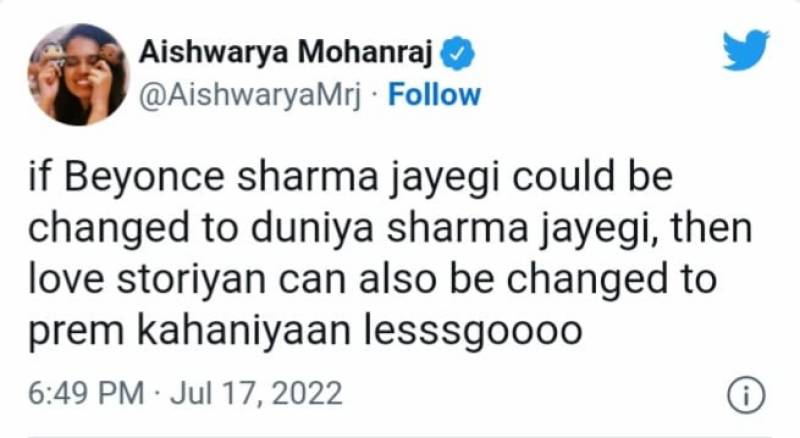 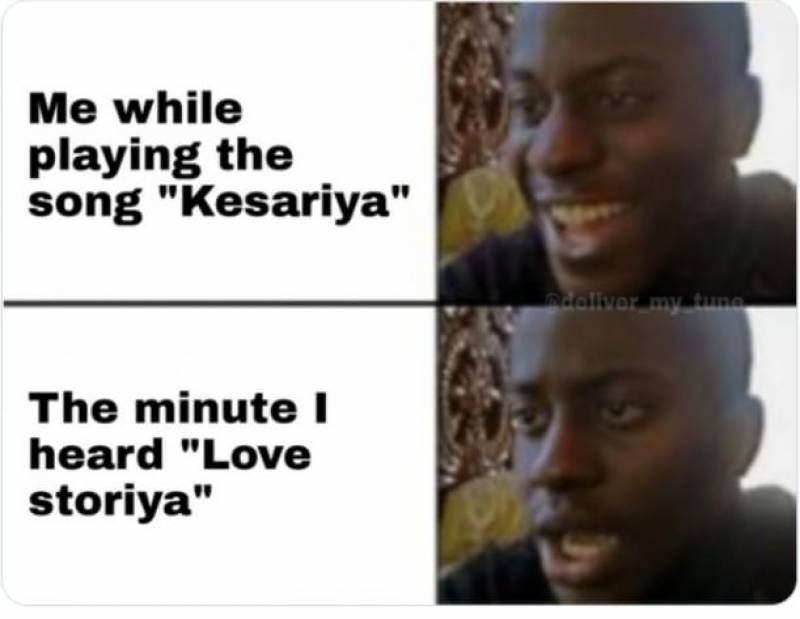 Which side are you on? Do you think the makers ruined the song or the listeners are overreacting?