The award ceremony was well-attended by stars, government officials, media representatives and socialites. The star-studded affair not only brought the giants of the Pakistani entertainment industry under one roof but also served as a great platform to present a soft image of our country. 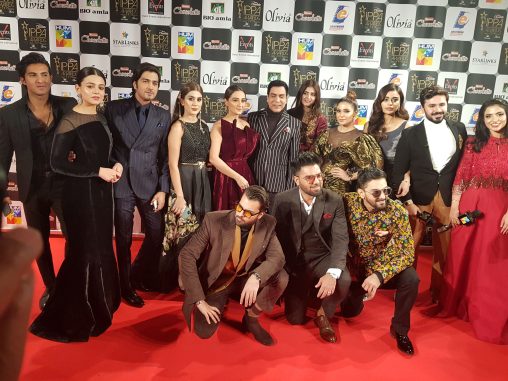 The evening began by welcoming special guests at the star-studded red carpet hosted by Zara Fatima Mallick and Saim Ali. 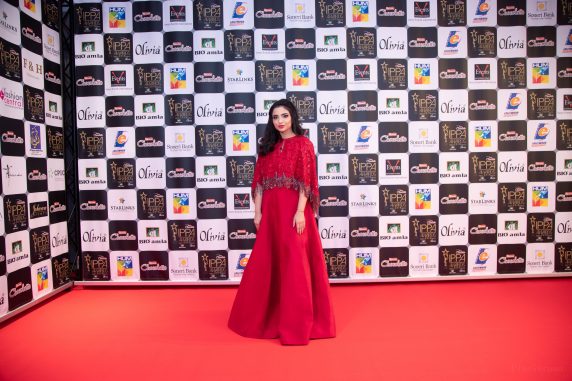 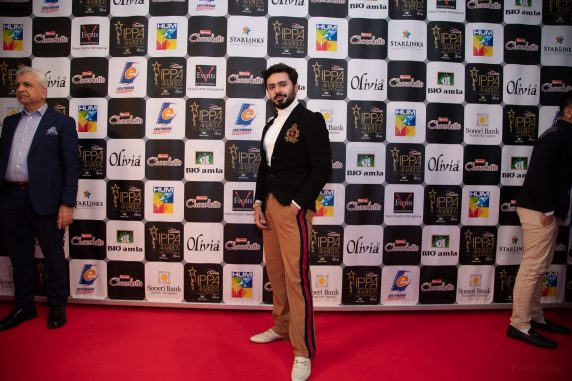 Eventually, Yasir Hussain and Momal Sheikh took over. Shahroz Sabzwari and Sadaf Kanwal then took the stage for a powerful dance performance. 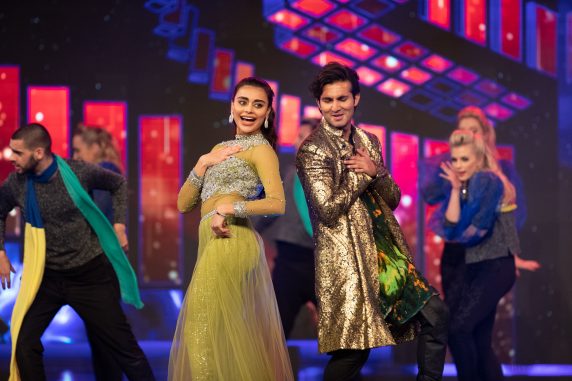 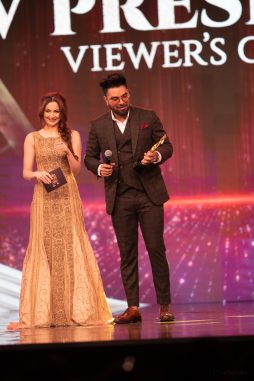 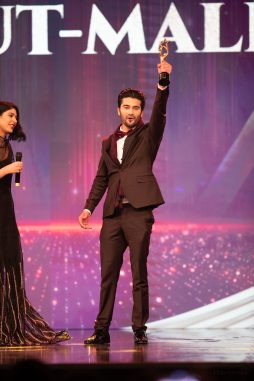 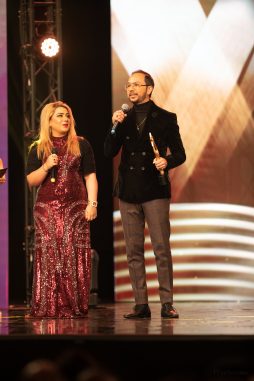 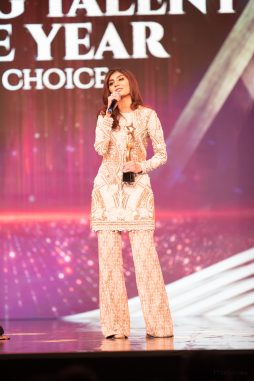 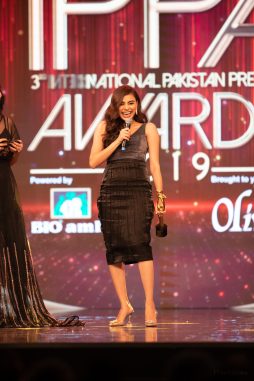 Next up was a hilarious comedy segment by Yasir Hussain and Adnan Siddiqui that had the audience in stitches.

Hira and Mani then came in to host the next set of awards. 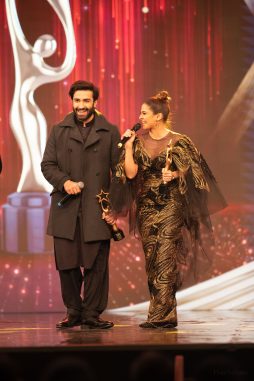 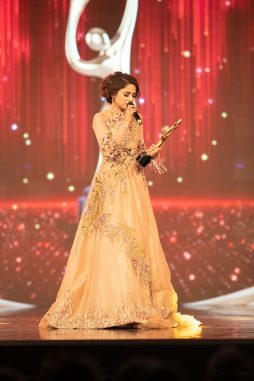 Next came a scintillating performance by Zara Noor Abbas, whose amazing moves set the stage on fire.

Sarwat Gilani then came to honour Zeba Bakhtiar, the recipient of Lifetime Achievement Award, and introduce the video presentation on her achievements.

Next up was an entertaining performance by Aima Baig, where Maya Ali also joined in to shake a leg.

Celebs Take On the #MeAt20 Challenge… Leaving Us Shook