After holding our breath for a quick glimpse of the Fahad Mustafa and Mehwish Hayat -starrer  Load Wedding for quite some time, the three-minute long trailer has finally been released.

And as totally expected, it turns out to be loud, colourful and takes us on an emotional roller coaster ride!

The trailer unfolds with Fahad essaying the role of Raja who is in love with Mehwish's character, Meerab. However, Raja can't marry Meerab until his sister, Baby, gets married. Samina Ahmed plays the role of a Pakistani mother who won't agree to marry her son before her daughter. 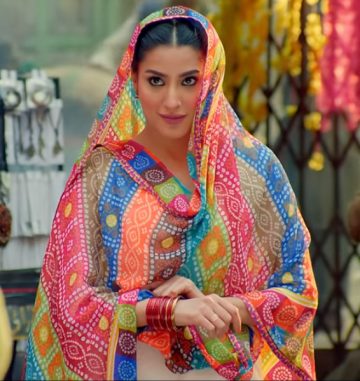 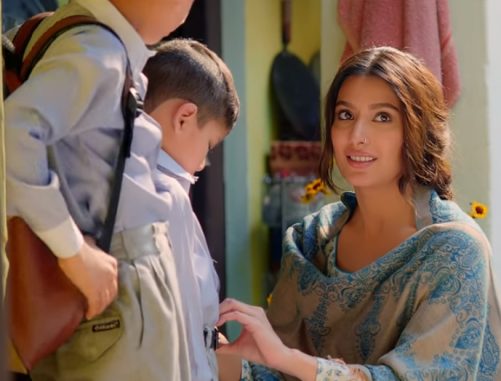 The two lead actors have always delivered in the past, entertaining the masses as well as raking in positive feedback from the critics. 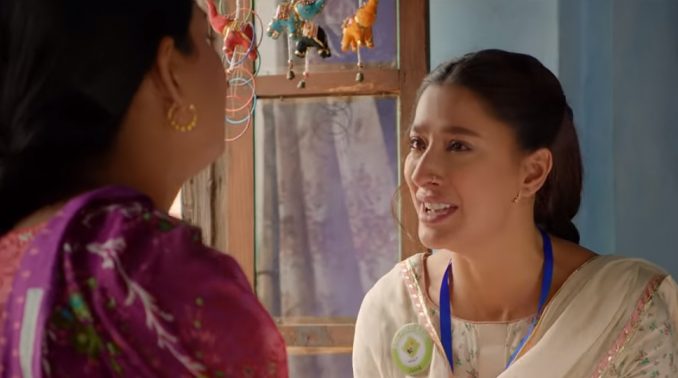 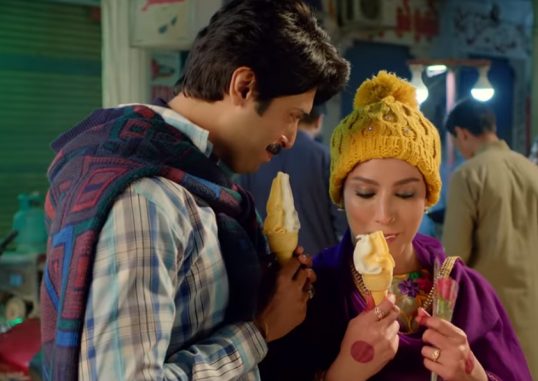 The plot thickens when we see Meeru reject Raja for delaying the proposal which ultimately results in an attempted suicide. This changes everything. 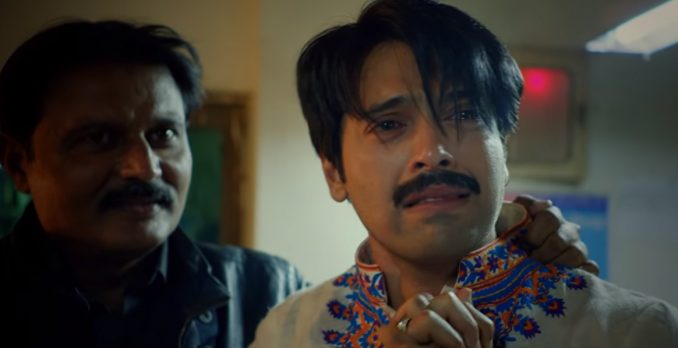 The trailer that is based on a relatable storyline promises to depict the societal norms attached to weddings, women, divorce and so on in our society. 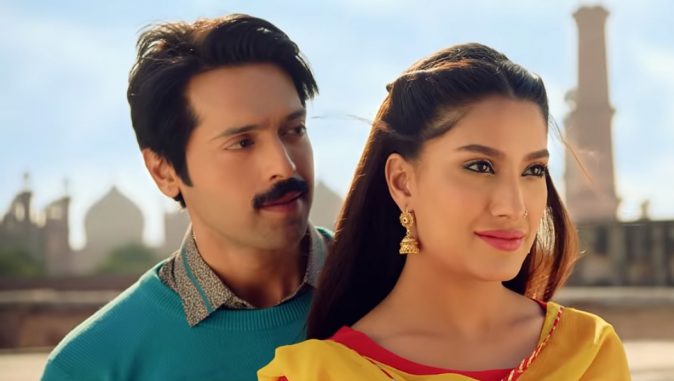 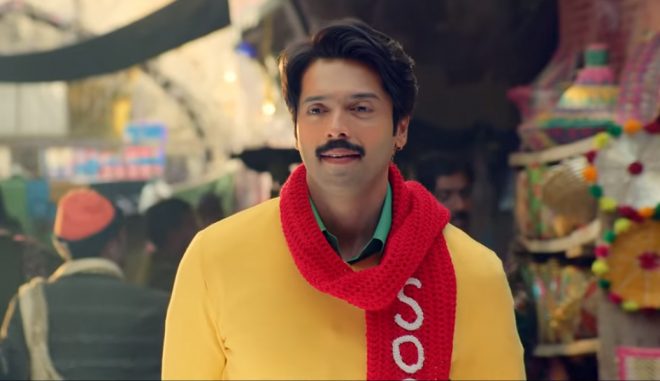 And as if that wasn't enough, we see an Aamir Liaquat as well!

Watch the full trailer for yourself: