This year has been filled with milestones after milestones for Pakistan’s entertainment industry as well as recovering after the covid-19 halt by producing multiple high class movies. One of those is ‘London Nahi Jaunga’ with the internationally famous stars Humayun Saeed and Mehwish Hayat ensuring Pakistani’s rush to theatres to watch it as soon as possible. We had the pleasure to interview both stars on their respective experiences as well as have some more lighthearted conversations. 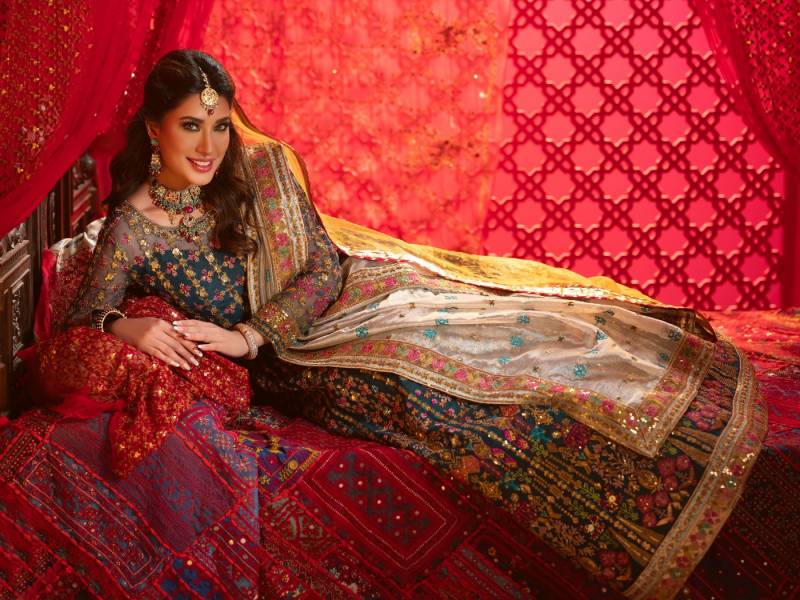 How did it feel to work on ‘London Nahi Jaunga’ especially after working on ‘Ms. Marvel’?

Of course you cannot compare the scale of a major Hollywood franchise to our local productions – even if it is the biggest producer we have. However, the ‘Six Sigma’ team is like my family now, having done so much work with them, so returning back after ‘Ms. Marvel’ was like coming home. Yes, there was a lot working on ‘Ms. Marvel’ that really opened my eyes to how slick and streamlined the production process was and a big budget really helps. But at the end of the day, 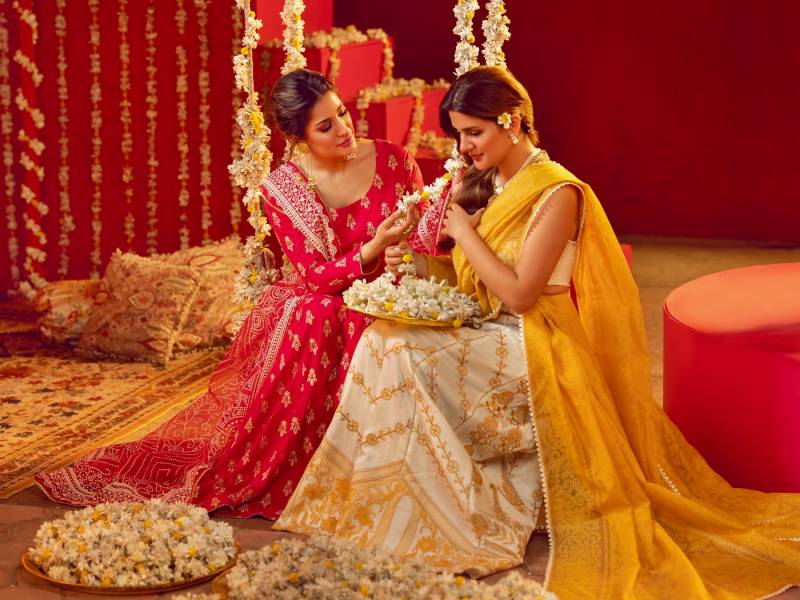 once the director calls ‘action’ it doesn’t matter whether it is a web-series, a Pakistani film or a multi-million-dollar Hollywood project because my relationship is with the camera and that remains the same no matter what the budget or where I am shooting.

What is something you do when you want to have fun?

I am constantly working and have been for so long – so having fun is getting off the treadmill and catching up with family and friends and doing the normal things in life away from the goldfish bowl I live in.

Sitting down and watching Netflix programmes with my sister, beating my nephews at video games or just helping my mother around the house are all so much fun. 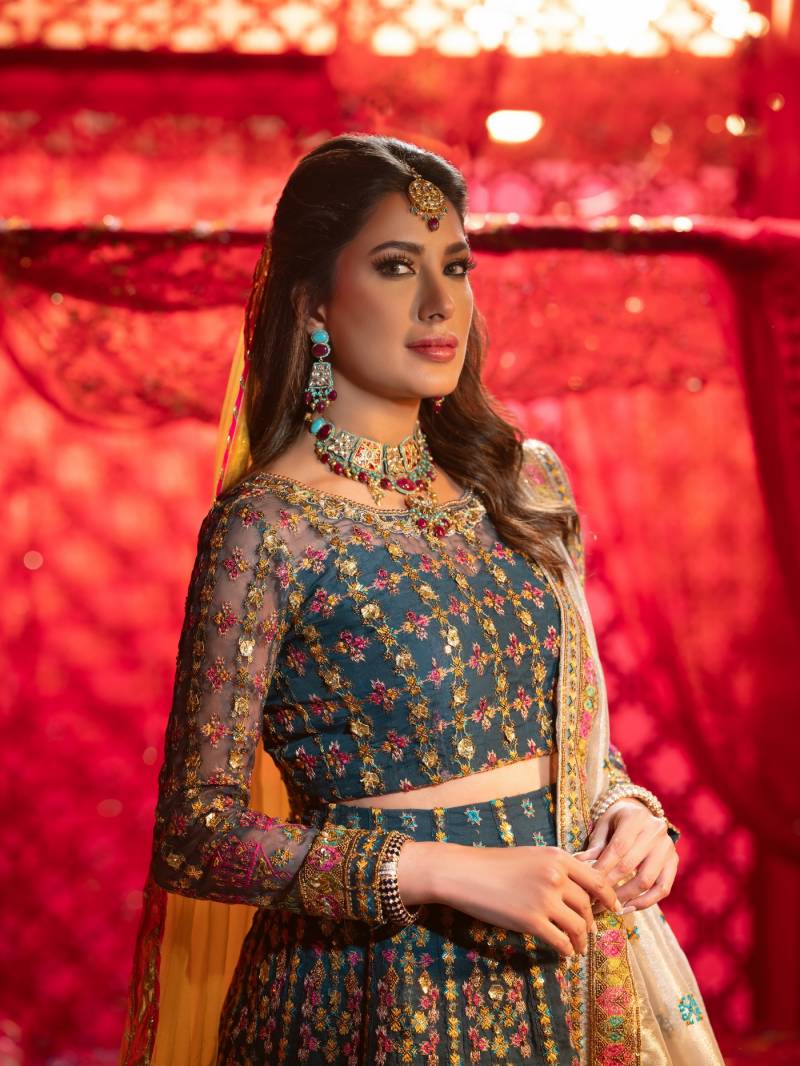 How would you complete the sentence, ‘Happiness is _?’

Happiness is a good biryani! 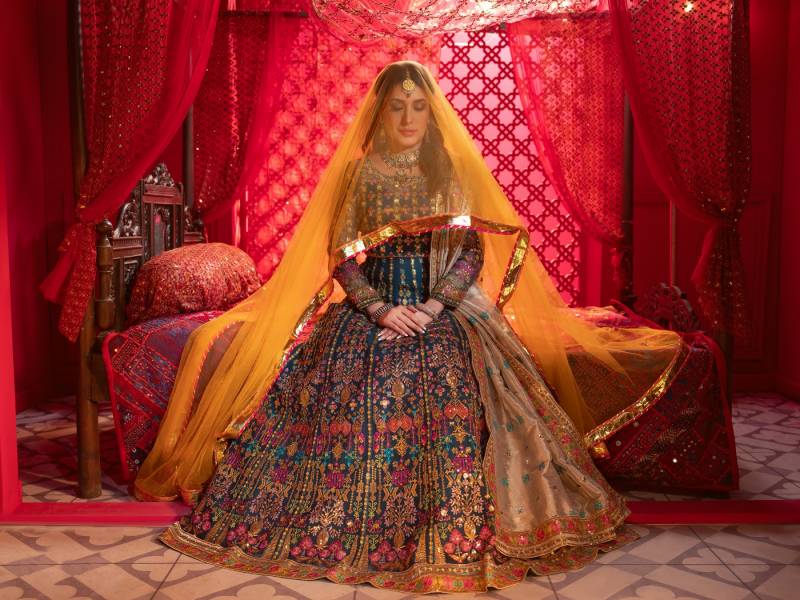 After international wins such as ‘Ms Marvel’, where do you see Pakistan’s entertainment industry in the next five years?

I think we find ourselves at a crossroads. I’ve been saying for so long that we should be looking beyond our own borders and making films/series ‘about’ Pakistan rather than just ‘for’ Pakistan.

If ‘Ms. Marvel’ has shown us one thing, it is that wider audiences are happy to watch diverse stories as long as they are well made and accessible. It has also proved that we have the talent to be as good as anyone they have in Hollywood.

I hear complaints that the streamers and platforms are biased against our projects – that is simply not true. The real reason is that our products – may be great for our domestic consumption but let’s accept that they are not good enough for international markets.

We can and should be selling our projects but we will need a change in our mindsets – our storytelling and aesthetics will need to change.

Just look at how Bollywood has risen to the challenge and how different their international product is from their mainstream masala stuff. So, if we are prepared to accept this reality, step up to the plate and work hard to improve our product,

we have no lack of amazing talent here – if a small country like South Korea can make the most watched series on Netflix then why can’t we?

To answer your question, in five years we can either be still fighting with movies battling it out at Eid or fighting for TRPs or we could be telling our stories to the world. 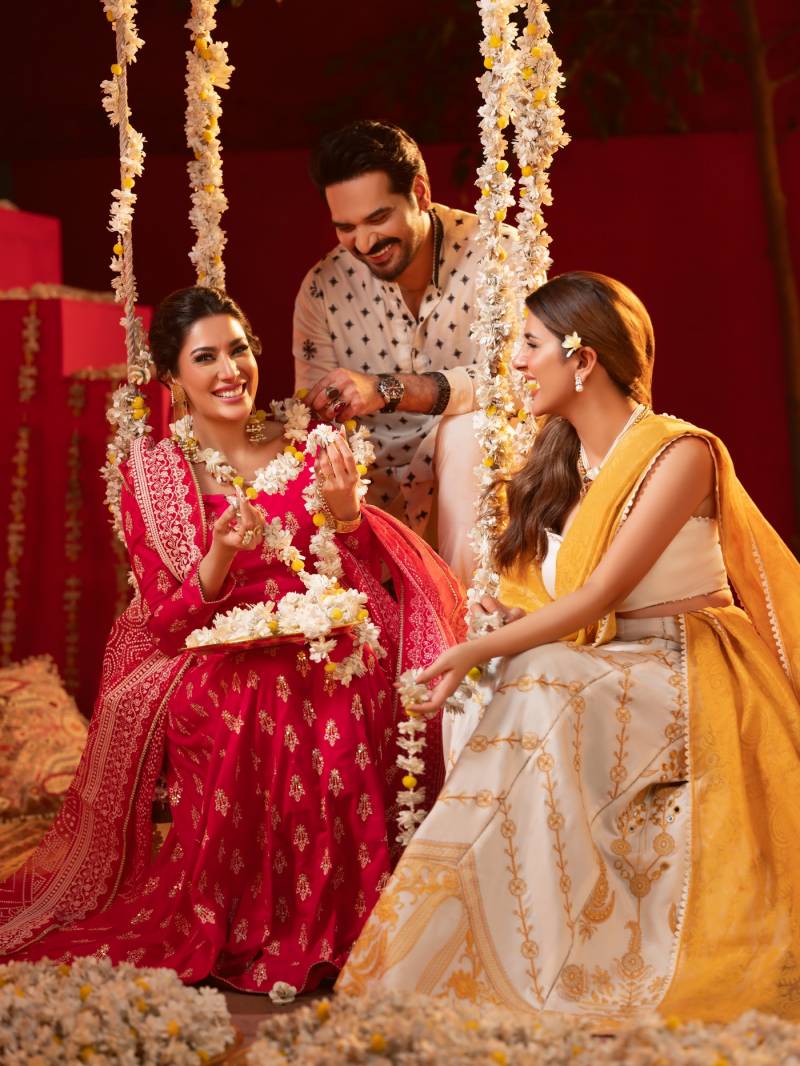 Tell us a bit about your character in ‘London Nahi Jaunga’. What did you love most about playing ‘Zara’?

A lot has already been written and said about the character. She is a girl that was brought up in London who returns home to Pakistan to seek revenge for what happened in the past. As my ‘Ms. Marvel’ character ‘Aisha’ says, ‘We are connected, each of us to those that came before.’ To reveal why she does that or the secrets that drive her would be spoiling it for viewers who may not have seen it yet. It was this sense of mystery – this mysterious streak in ‘Zara' that really set her apart from the other characters I’ve played and something I loved exploring. 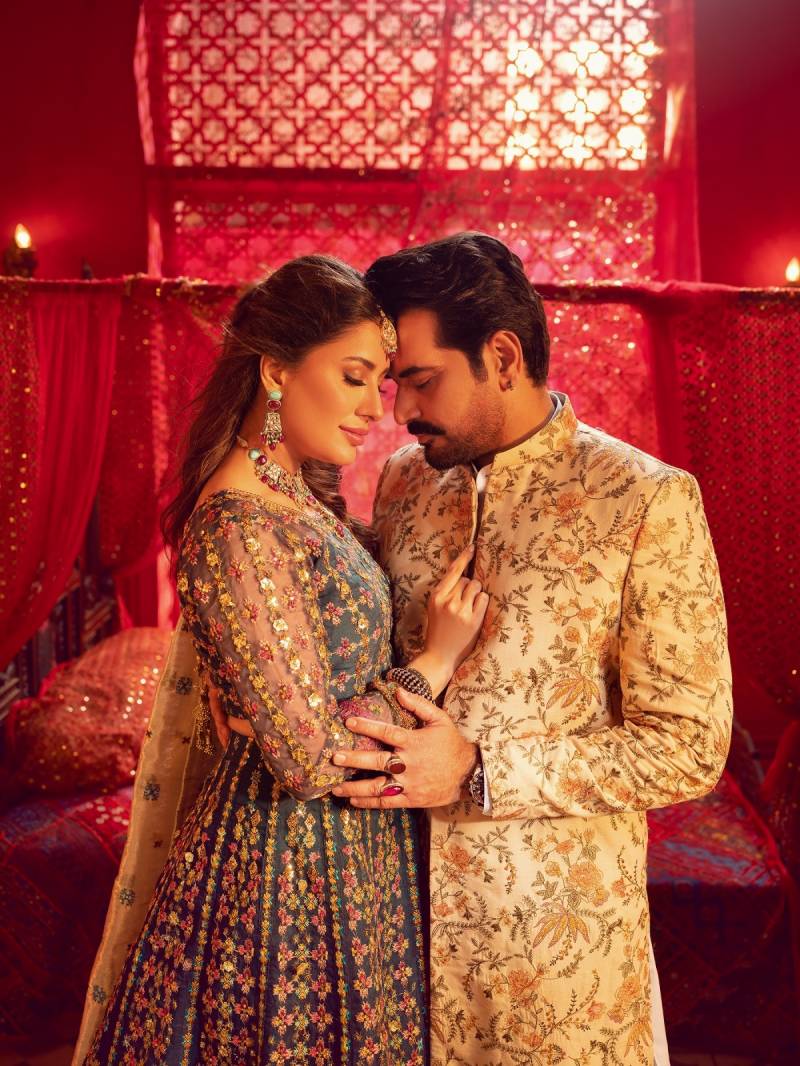 You have been interviewed multiple times. What’s one thing you've always wanted to share but haven't gotten the chance to?

Thankfully, I've always been able to say what I’ve wanted to in interviews. For the past two years I was bursting to talk about ‘Ms. Marvel’ but wasn’t allowed to – likewise there are projects that I am involved in at the moment which I’d love to talk about but can’t…watch this space! 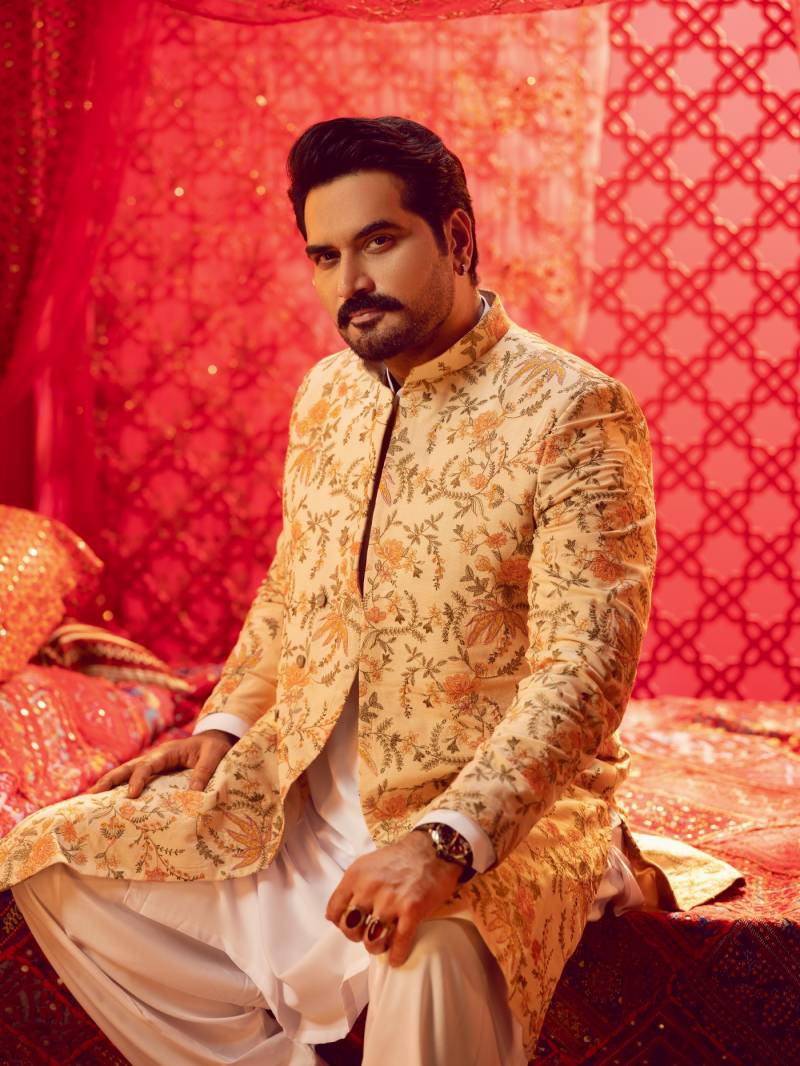 After such a long and successful acting career, what is one piece of advice that has always stayed with you? 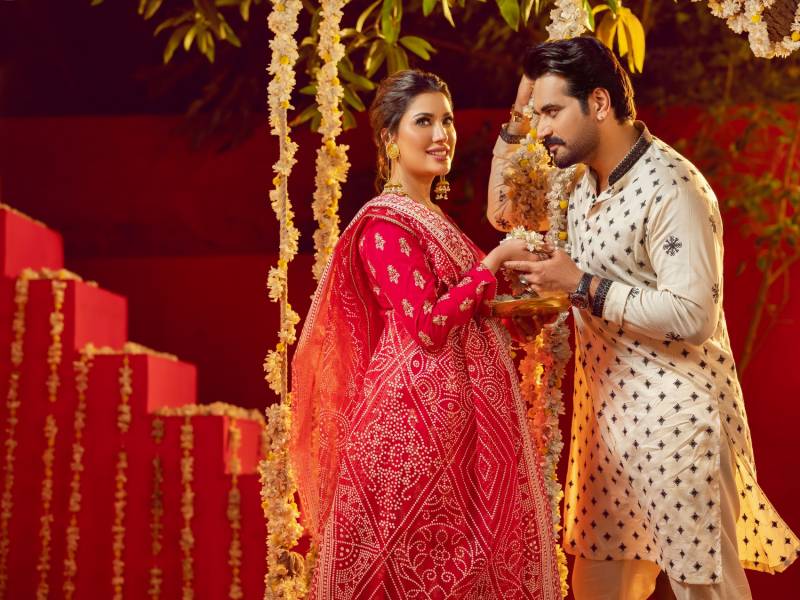 How did it feel to work on ‘London Nahi Jaunga’ after taking a small break from Pakistani films?

I don’t think I took a break rather the entire industry had to take one because of the dreaded covid-19. It felt like we had hope again after the chaos to be honest.

How would you complete the sentence, ‘Sometimes I dream _?’

Sometimes I dream of a Pakistan where we could have ten films releasing every month.

Which of your projects would you say is your favourite till now?

Most of my work is my favourite because quite honestly every time we make something it feels like I’m encountering the same first time feeling, the same nervousness and the same excitement just like it was when we were making ‘London Nahi Jaunga’ as well. Every project is special because it is really a Herculean task to make stuff here that appeals to all. 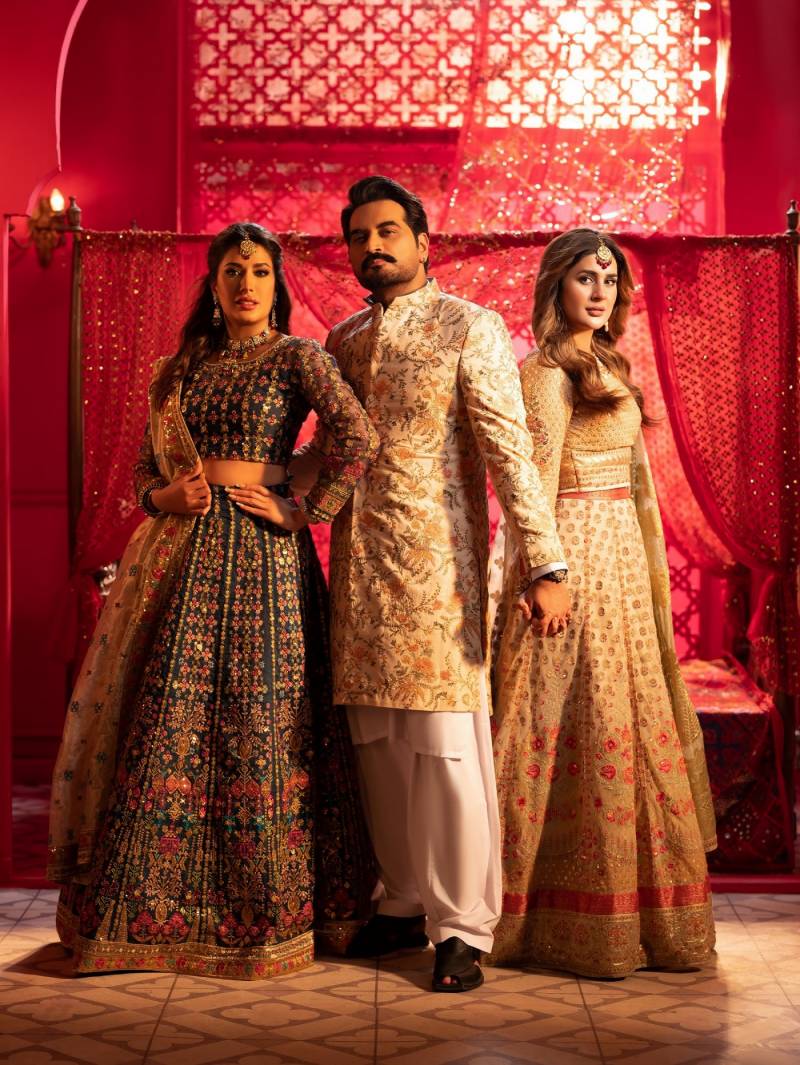 What is your favourite memory from the set of ‘London Nahi Jaunga’? Do you have any favourite scene that you had fun shooting?

Whilst we were shooting for the movie in London we had to do the dance sequence to ‘Marjaniye’ and everyone knows about my dancing skills. It was very tough to learn the vocals and dance properly to them at the same time but the result was great this time and that will always be one of my favourite scenes. 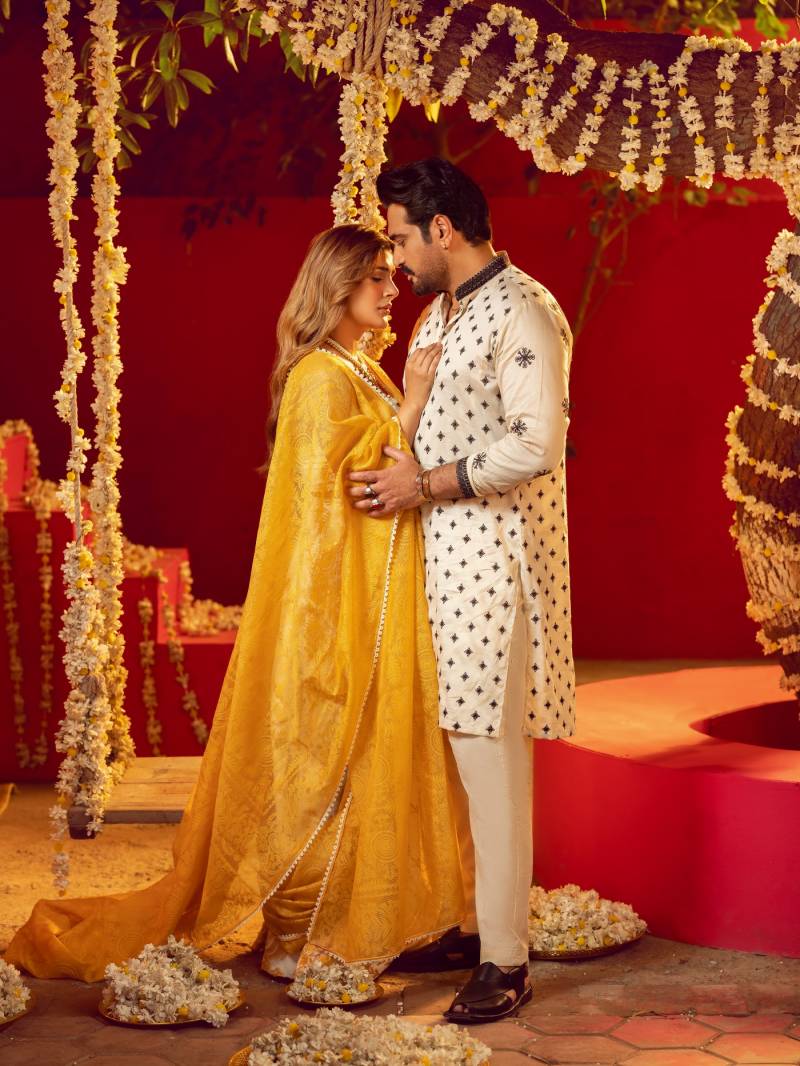 What advice would you give to newer actors joining the industry?

Do the best you can and let the audience be your judge and measure of success. Nothing else matters but their love. 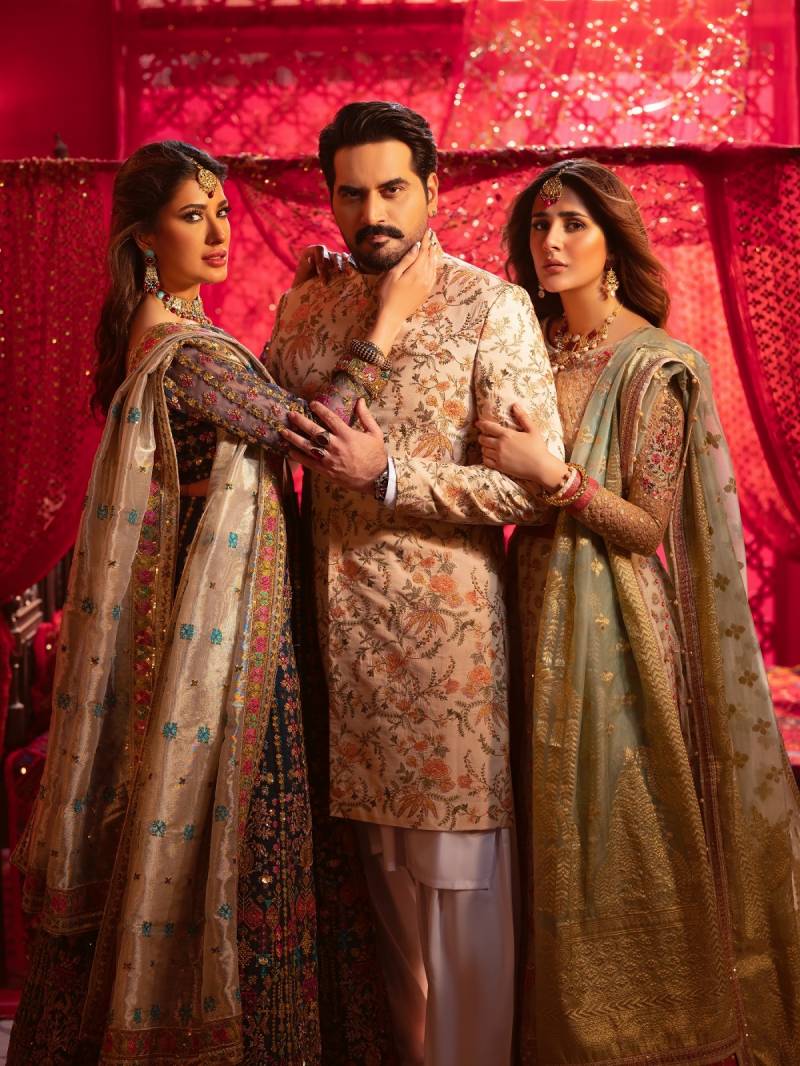 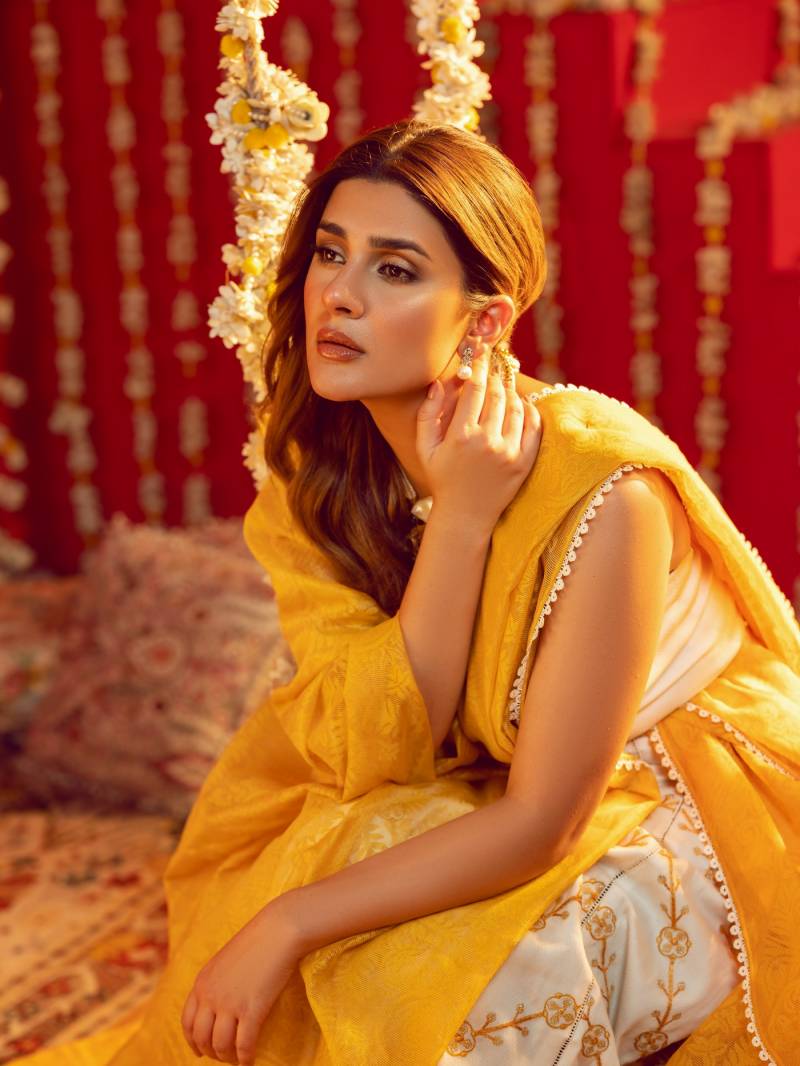 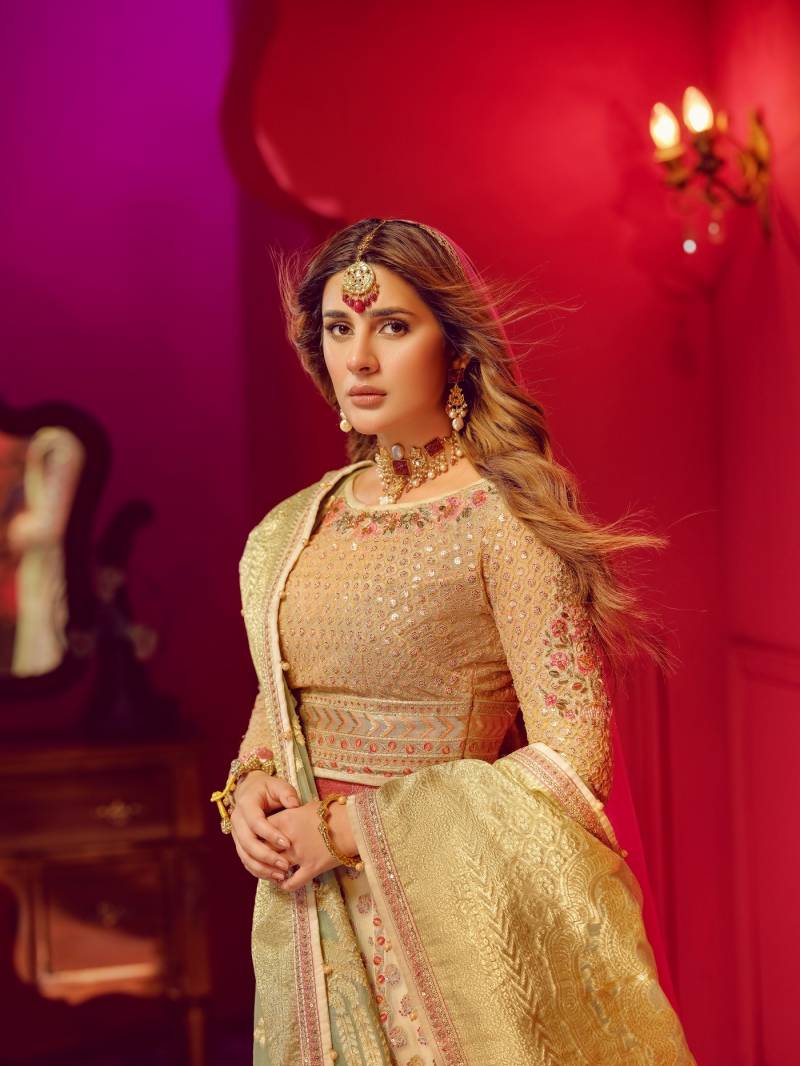 UC Browser Introduces An Ad With Mehwish Hayat As A Superhero