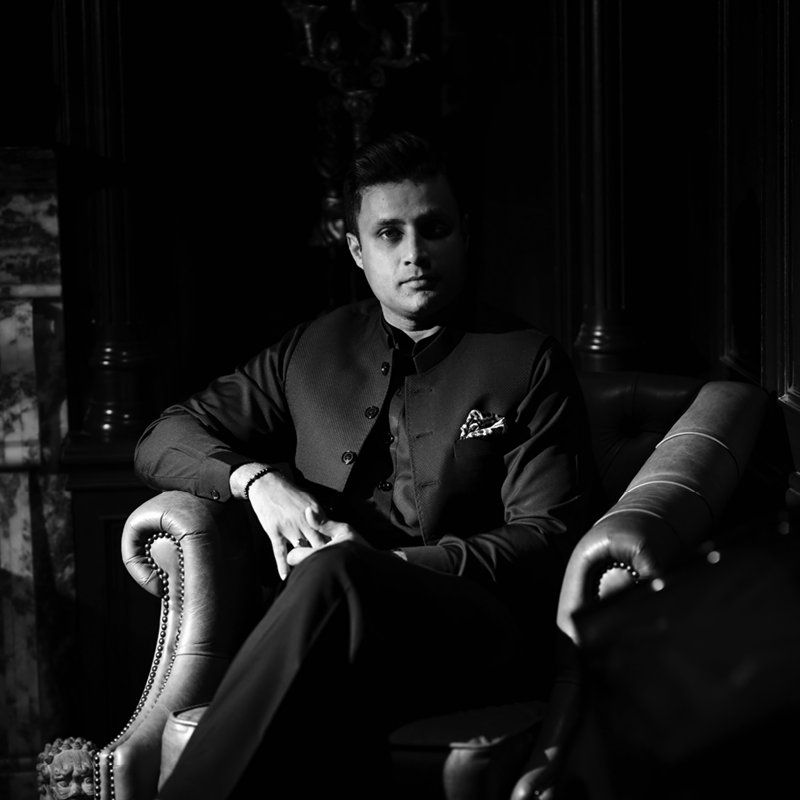 Zulfi is a rare combo of good looks and diligence at work in the government sector. This charmer moved back home to Pakistan from London in 2018 and has been dedicated to his work as a minister in the federal government for the past two years. For all we’ve learnt about him, it’s not just his hair that’s on point. He got jobs for around one million Pakistanis in different countries and given Pakistan's tourism the momentum it so needed. This year has been tough on even the biggest and most resourceful countries, here Zulfi worked to carry out the fastest and most successful repatriation mission with minimum resources bringing back 450k countrymen from many different parts of the world - efforts that have been hailed by other countries. During the Coronavirus he worked hard to make sure Pakistanis are retained on jobs in foreign lands, resulting in Pakistan witnessing least number of job-loss in the entire region. He’s been an investment magnet for this government, he has brought in hospitality investments of 30 Million USD to Chitral, 35 Million USD to Islamabad and continues to work on an aggressive plan of creating 24 three and four-star hotels and resorts across Pakistan within the next 24 months. This alone would give jobs to 7-8k people. But he isn’t done here. Zulfi knows how to market his product well. He put Pakistan at the top spot on Condé Nast & received rave reviews from many others including 'British Backpackers Society'. With so much work going into development of tourism he’s all set to unveil Pakistan’s first national tourism brand with all its glitzy glamour... truly worth the wait we’re told !