Award-winning filmmaker Asim Abbasi and producer Sayed Bukhari, will launch his directorial debut feature film titled Cake in Cinemas at the end of this year.

Set in the present-day world of Karachi and London, the film tells the story of two siblings who are forced to reconnect and confront the wounds of their past and realise that sometimes the only way for a family to move forward, is by finding a way back. Cake offers a heartfelt look at the realities of life and death, of past and present, of choices and consequences. The film unfolds a story about the passage of time seen through the eyes of one family member to another.

The cast is led by leading Pakistani actors Aamina Sheikh, Adnan Malik and Sanam Saeed. On Wednesday, Executive Producer of Cake, Sayed Zulfiqar Bukhari hosted the cast, crew and many members of the film and creative fraternity to celebrate the beginning of the film’s London shoot. He comments “I have been watching the evolution of Pakistani cinema over the years and am excited to be a part of this project to showcase Pakistani talent to an international audience.”

CAKE is a film about responsibility and choices’ according to Asim Abbasi, the writer and director of the film. ‘The story unravels layer by layer, as the characters confront past secrets and buried truths.’ 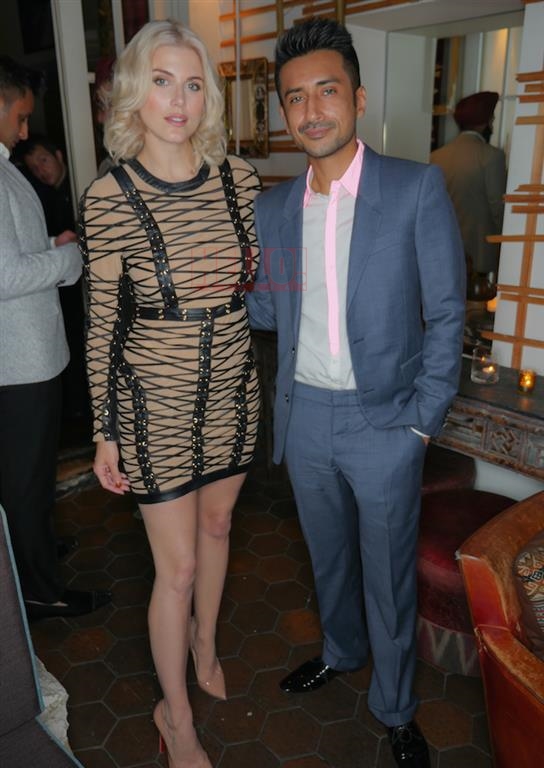 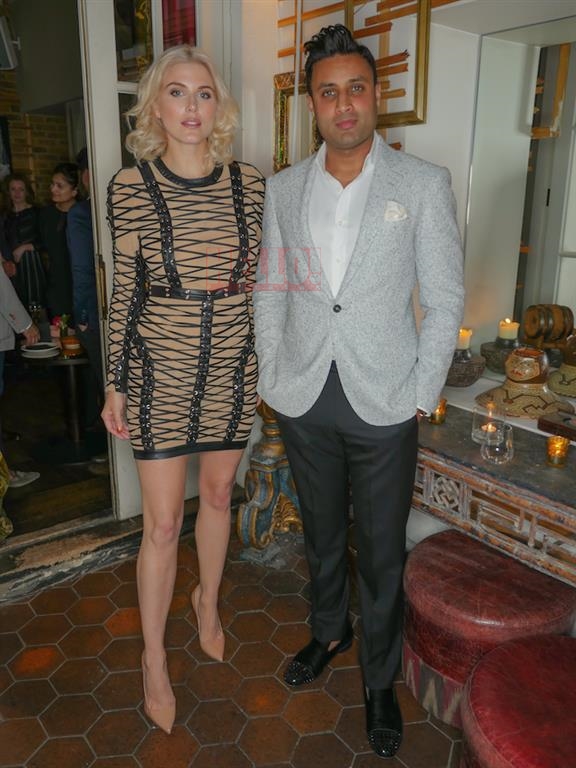 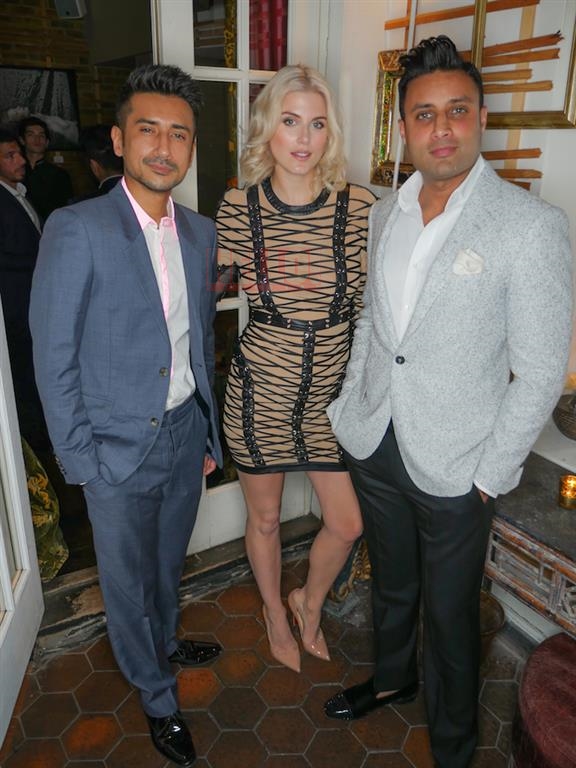 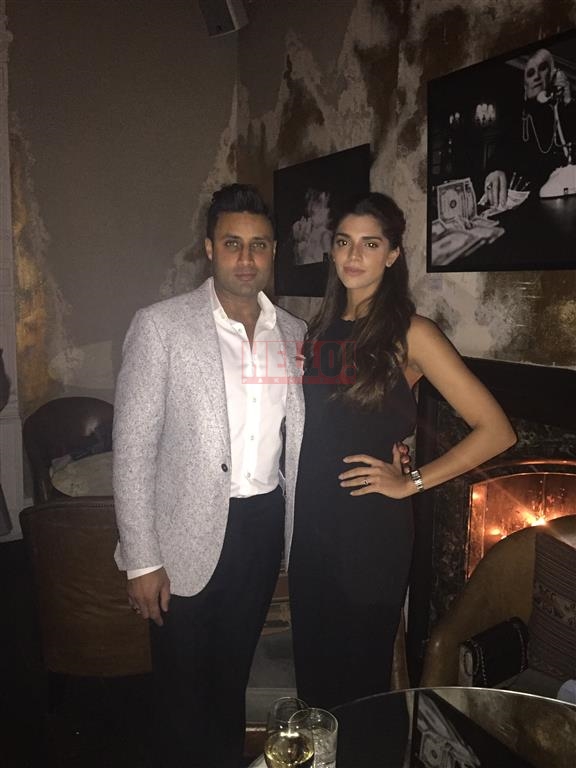 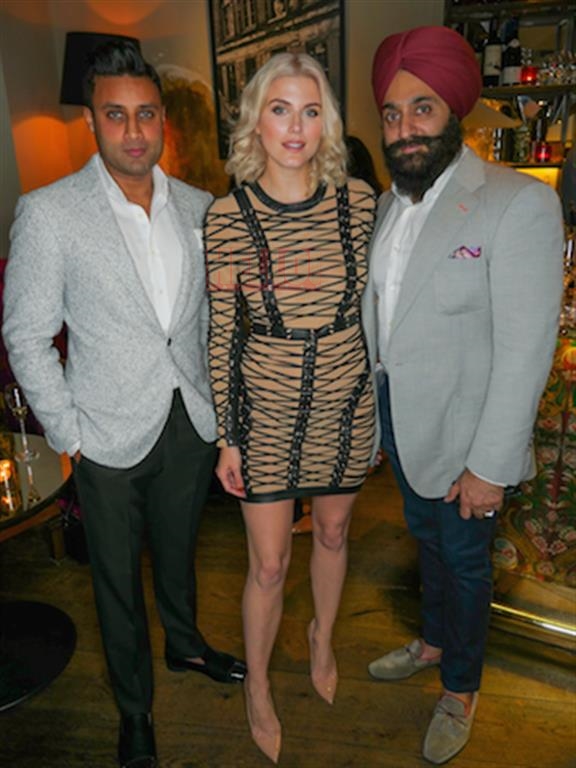 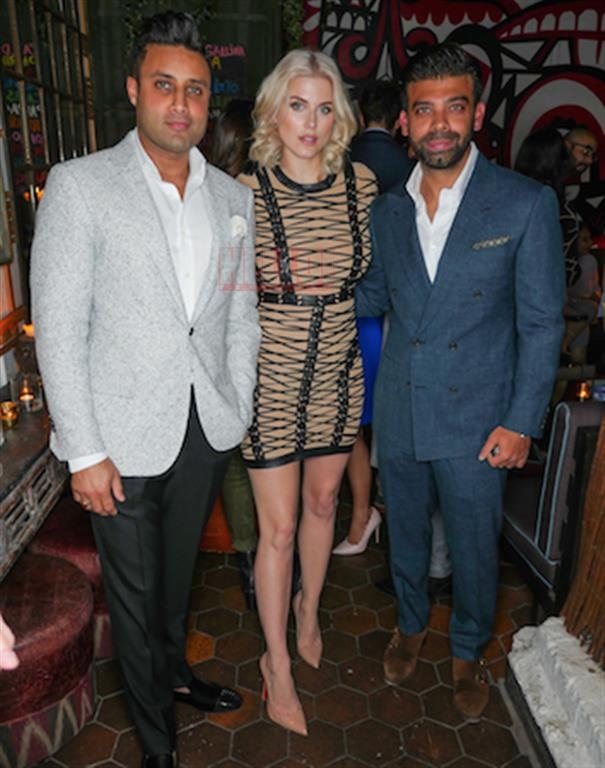 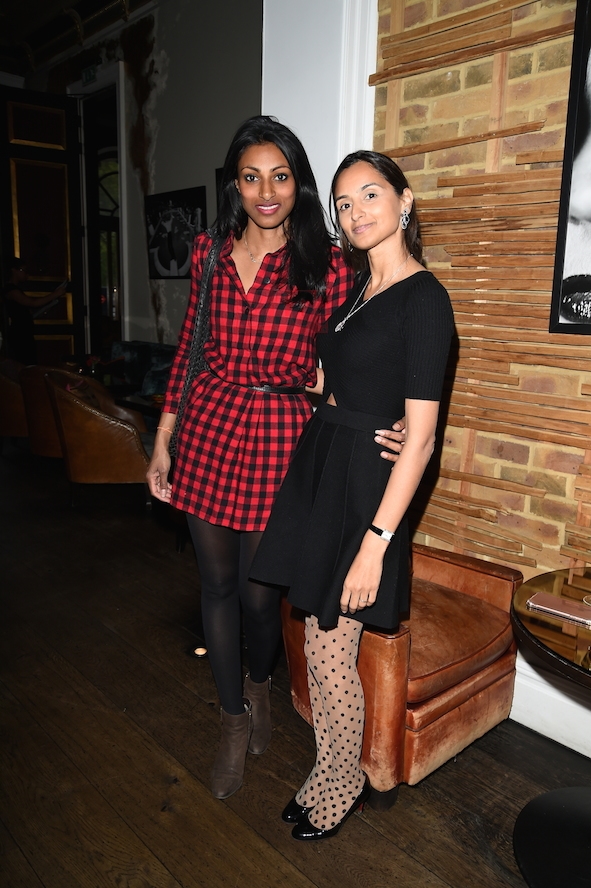 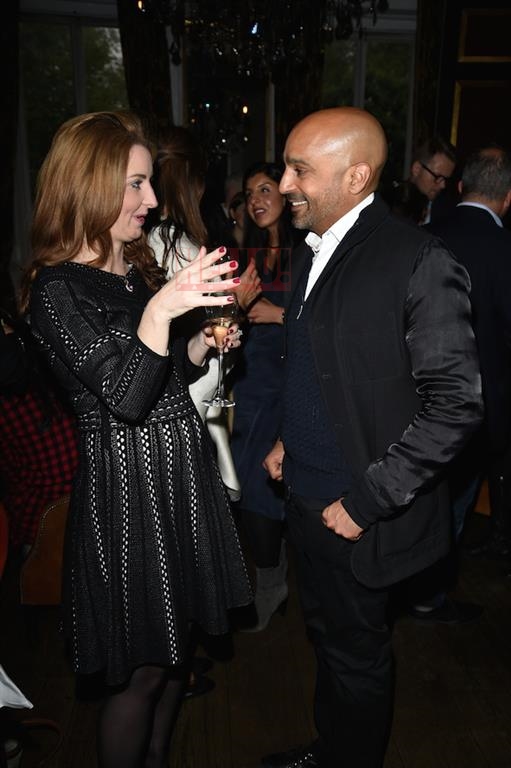 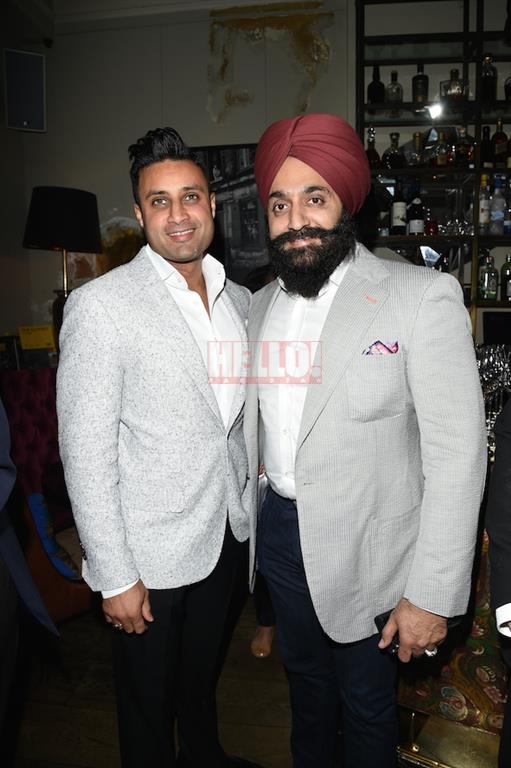 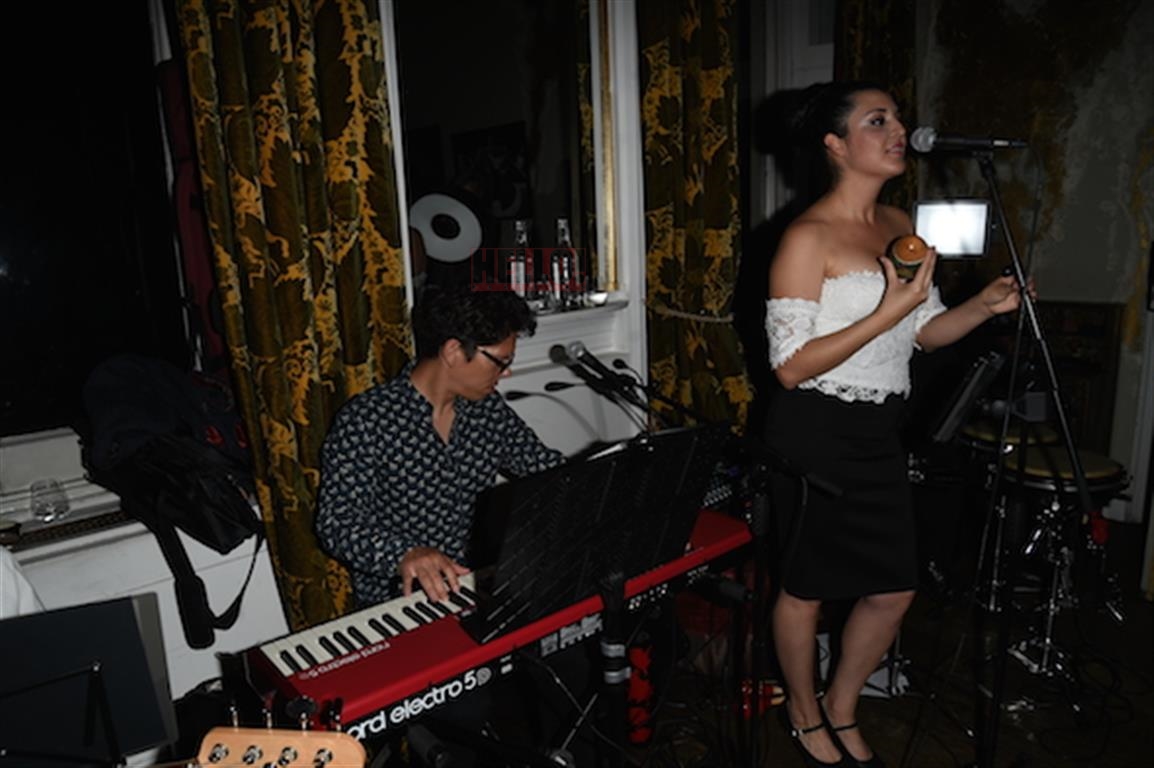 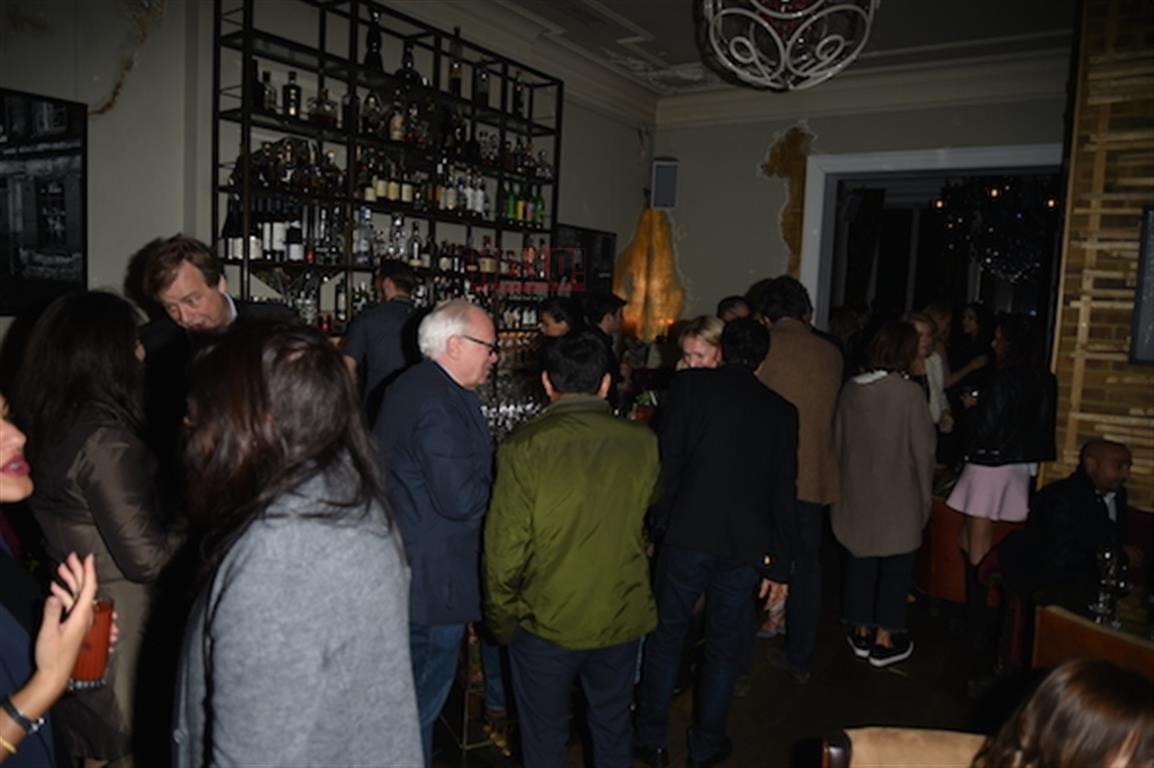 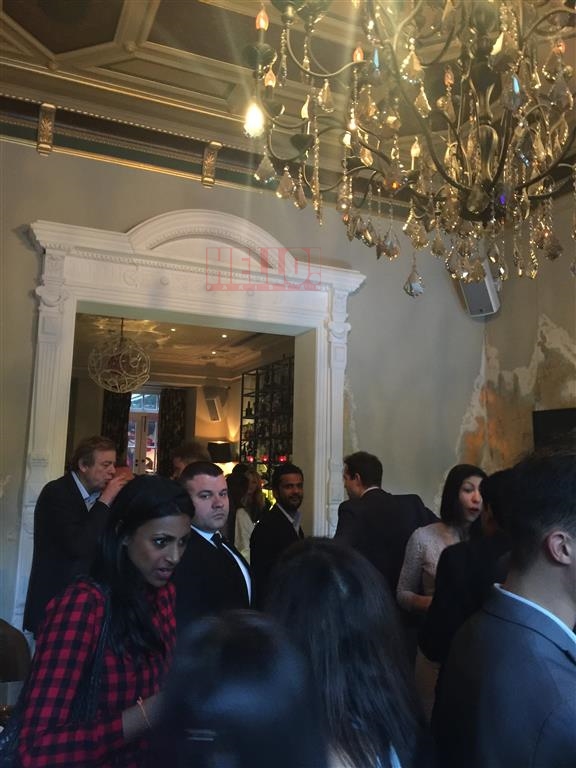 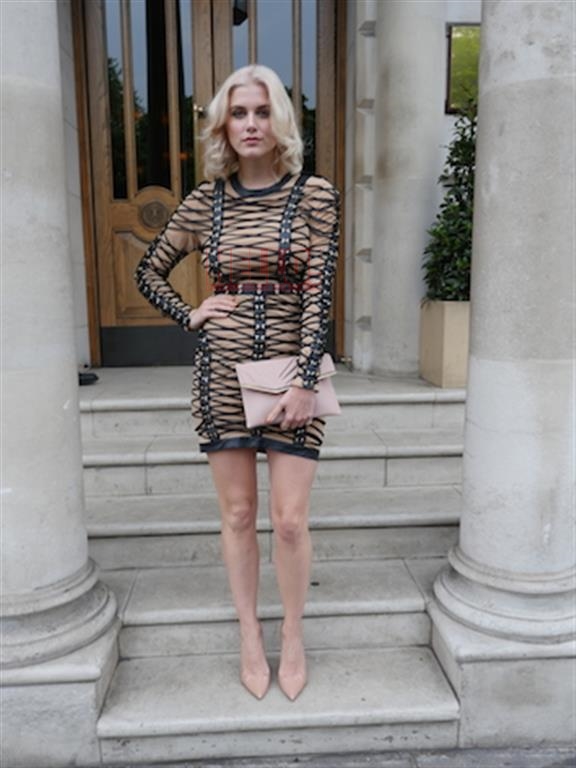 Are you looking forward to the film?

The Trailer For Sanam Saeed and Aamina Sheikh's 'Cake' Is Released!