Life right now is almost totally on line and we understand how quarantine maybe getting to most of us. So, here's a few songs that could help you kill time.

Read below and let us know the songs you've been listening to!

It’s safe to say that all of us have grown up humming to several songs by Strings and Mera Bichra Yaar is one of those songs that you can never grow tired of! The band has been a part of the golden era of the Pakistani music industry and their songs have a melody you just can’t get enough of. 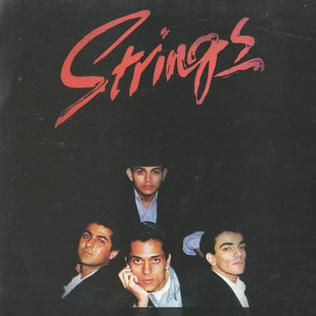 Don't carry the world upon your shoulders’

Deciding on a favourite Beatles song is almost impossible because of the huge range that they have produced! As McCartney melodies go, it’s direct, slamming straight into its title. And if you aren’t hooked to it already, try reading the lyrics once and you’d feel as if it was written specifically for you. 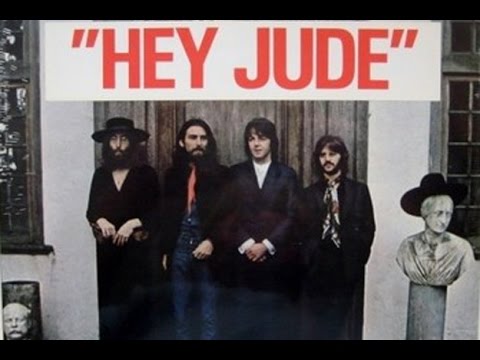 ‘Nobody said it was easy

No one ever said it would be this hard

Oh take me back to the start’

If you haven’t played 'The Scientist’ on repeat to this day. then you should do it right away! There are so many moments in life where one just wishes to go back in time and ‘fix’ something, ‘the scientist’ speaks to that one particular emotion in your mind.

‘Bright and early for their daily races 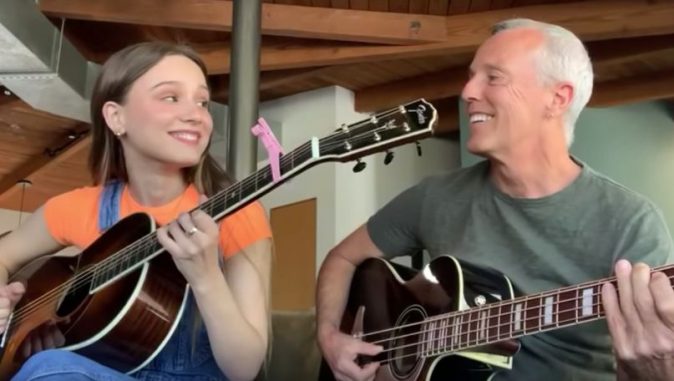 ‘I been on my own for long enough

Maybe you can show me how to love, maybe’

‘Blinding Lights,’ interestingly, has some similarities to ‘False Alarm” from Starboy. However, the song is predictable coming from The Weeknd. as it focuses on a topic that’s considered an ‘ace in the hole’ for him – love, relationships, etc. 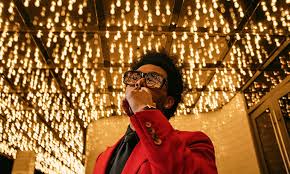 ‘My heart knows wrong from right

I don't wanna fight, no

Stuck in quarantine with someone with high-end energy? Check out this song for a late-night dance party which you can share with that special someone! 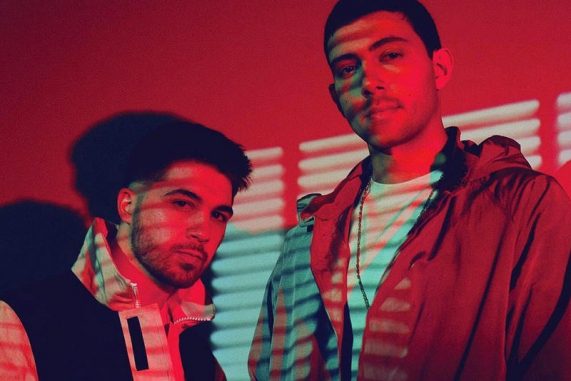 Junaid Jamshed first gained popularity with his album Vital Signs 1 way back in 1987. This is a heartfelt song that explains the uncertainty of life and the highs and lows of one’s relationships. 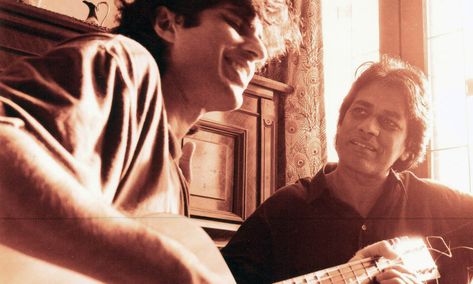 ‘If I lay here

If I just lay here

Would you lie with me and just forget the world?’

You instantly agreed without a moment of hesitation, didn’t you? The song guides you through something. A feeling. A moment. An honest declaration of something very simple. Chasing Cars was released in the year 2006. It’s been 13 years. But the appeal that it still holds for people all over the world is unlike any other love song. 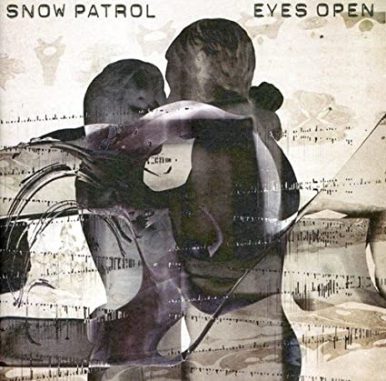 Haider Omar Talks to HELLO! About What Drives Him And The Toll That ...