WHY IS ‘ARABIAN NIGHTS’ TRENDING ON TIKTOK? 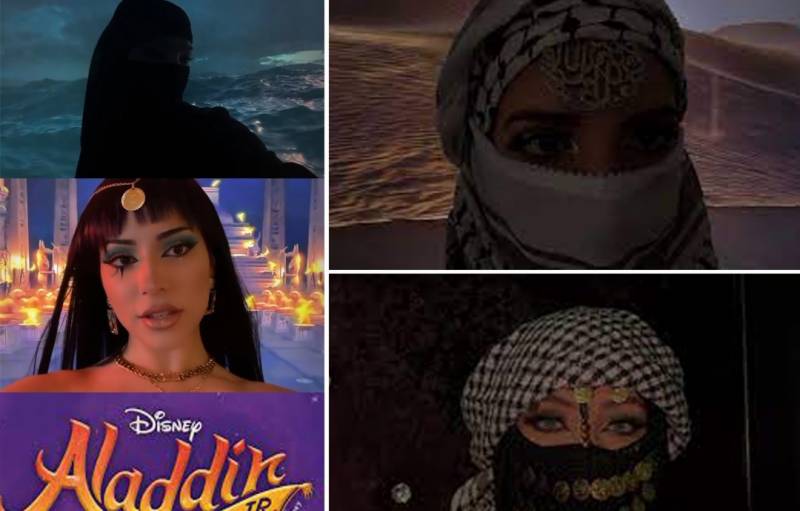 Trends come and go on TikTok but recently we saw a trend surface that caused quite a stir. The trend in question is a transition trend on the song ‘Arabian nights’ that was originally featured in the Disney movie ‘Aladdin’. The trend seems fairly normal so why is it causing such a stir?

Well in this trend, the transition goes from wearing casual clothing into oriental clothing which is many times, Arabic style clothing to emulate the look of traditional middle eastern people. Middle eastern and Asian people also took part in this trend to show off their culture but they also questioned if this should be considered culturally appropriate?

People questioned why their culture is being used as a fashion statement for a trend rather than being appreciated and respected? The reemergence of this song also brought back the conversation on how ‘Princess Jasmine’ was the first middle eastern princess but she was also very stereotyped and overly sexualized.

Instead of being seen as a strong and bold character she was fetishized and made to be an ‘exotic’ character. We can't help but question, is this just a light-hearted trend or does it have patterns of cultural appropriation and fetishization of middle eastern culture?

This Saudi Arabian Princess's Outfits Are No Ordinary

'Ramadan Nights' Being Celebrated In The City Of Lights!