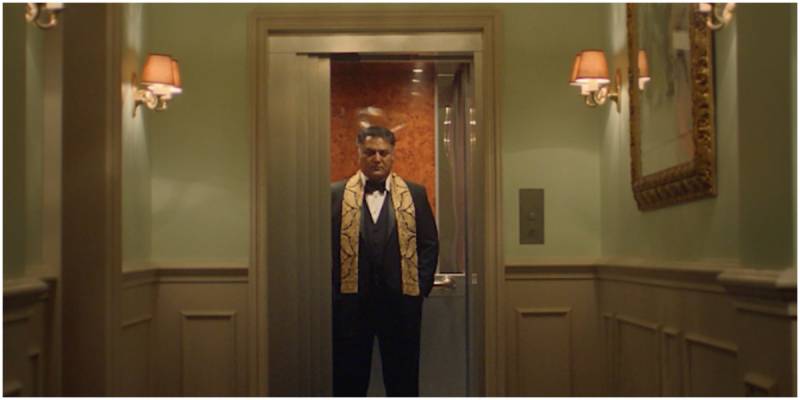 If there is one thing us Pakistanis know how to do, its wholeheartedly supporting our stars. The teaser trailer for the second season of Asif Raza Mir's ‘Gangs of London’ has been released and fans couldn't be more ecstatic. With Sky Atlantic promising a returning full of twists and turns, we’re on the edge of our seats waiting for the release date.

The BAFTA- winning show was ‘The most binge watched show of 2020’. Gangs of London became the second biggest UK original drama on Sky Original and broke all viewing records on Sky Atlantic. The pilot episode has been said to have brought in 2.23 million views alone. This just goes to show that this series is worth watching, 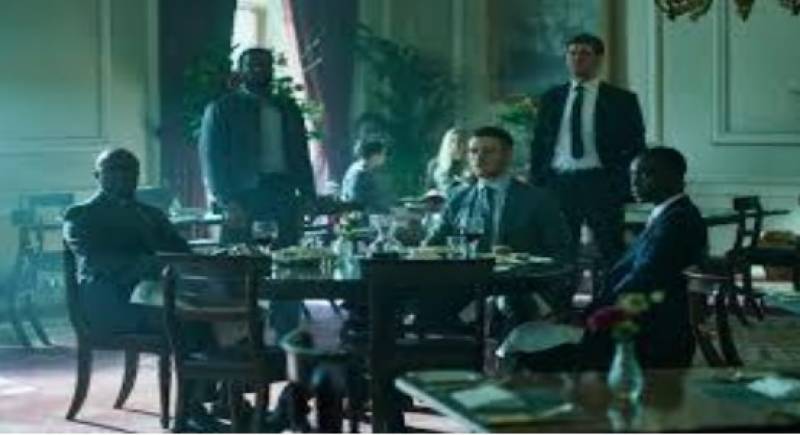 In the debut season, when head of the most powerful family Finn Walace (Colm Meaney) is assainated and succeeded by his brother Sean Wallace (Joe Cole) , power struggles emerge between rival gangs and criminal organizations to take control of the city. It was best put by NME that stated “It is a great war where anyone can be bumped off at any moment and almost anyone could wind up in charge of everything. Think game of thrones but without the dragons and more modern tailoring”

Watch the teaser trailer below to get excatly what we mean when we say we’re on the edge of our seats!

The synopsis for season 2 read “One year after the death of Sean Wallace and the violent reckonings of series one, the map and soul of London has been redrawn. The surviving Wallaces are scattered, the Dumanis broken and estranged, and Elliot is now being forced to work for the Investors”. If the second season is anything like the dark and dangerous season one, this explosive crime series is bound to make pulse levels rise. 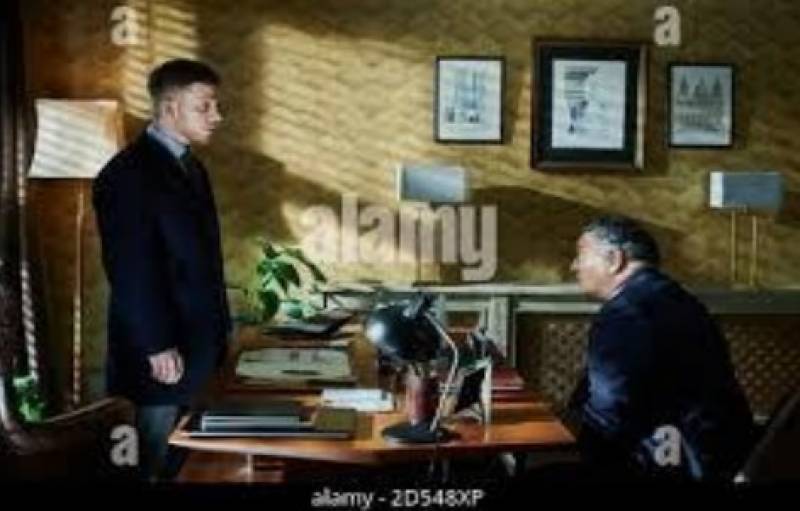 Actor Asif Raza Mir plays the role of Asif Afridi a Pakistani gang leader, engaged in the ongoing fight for control over the city of London. He took to his instagram on May 10th with the teaser trailer for season 2 and quoted the concluding dialougue from the video for his caption “what does it feel like to be a king?” Pakistani fans filled the comments of the post with love and excitement for the upcoming release. Fans on twitter couldn't hold back their feelings either and went on to say things like “bring it on!!!!!” and “OMG! ive been waiting for this like ALL MY LIFE….” 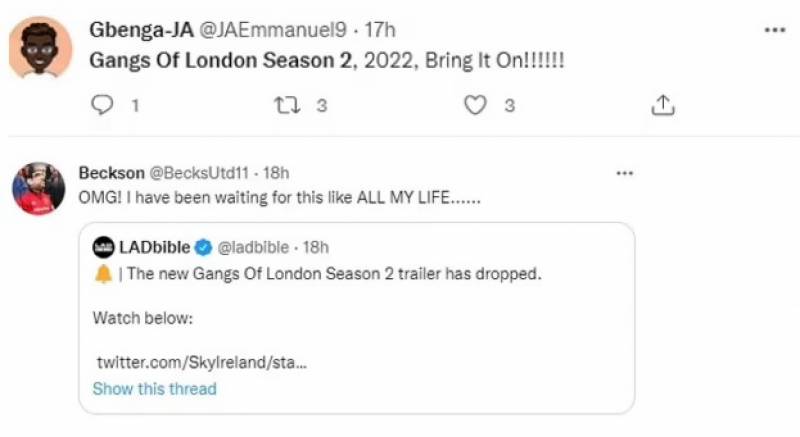 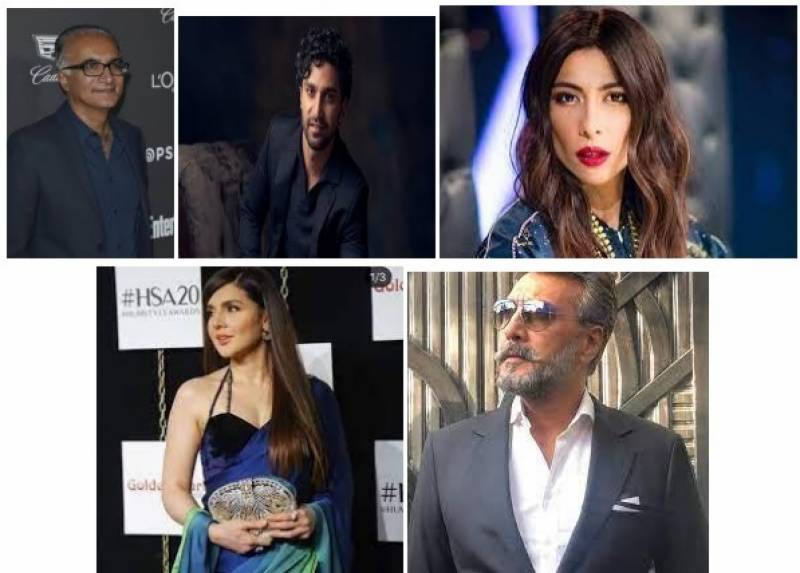 Asif Raza Mir is not the first Pakistani actor to make a splash in the international film industry. Other actors like Adnan Siddiqui, Mahnoor Baloch, Iqbal Theba and Meesha Shafi have also had their fair share of the hollywood spotlight. In other exciting news, Like father like son Ahad Raza Mir is also all set to make his Hollywood debut in the upcoming Netflix Original Series ‘Resident Evil’ this July. We are beyond excited about all the possibilities emerging for Pakistani actors and cant wait for all the new stuff coming our way.

Tour of Mir Raza's Mansion: Epitome of Class and Taste