WHY HAVE AHAD RAZA MIR’S FANS TURNED AGAINST HIM? 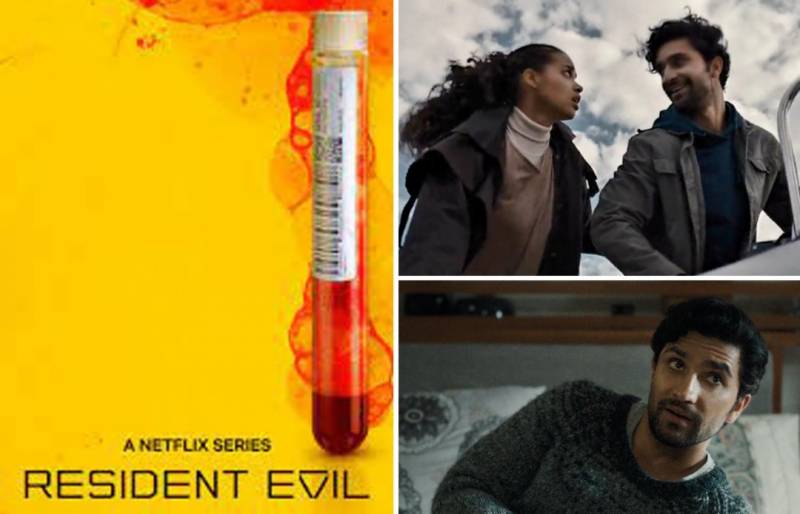 When it was initially announced that Ahad would be working in this series, all of his fans and friends were over the roof in excitement. Ahad Raza Mir is a name known in every household, and we have seen his acting skills multiple times on our TV screens before such as in dramas like ‘Ehd-E-Wafa’ and ‘Yaqeen Ka Safar’ among many others. Everybody was excited to see what Ahad would have in store and eagerly waited for the 14th of July to watch our favourite on screen, but just as the first episode got aired the sentiments towards Ahad took a turn.

This scene caused outrage amongst the Pakistani community who could not believe that their beloved Ahad would do such a bold scene. People were hating him for doing such a scene, and even his supporters were not left behind. People that did support him came online to say that he is an actor and is playing just a character. However, they were criticized for supporting their idols even when they are wrong. We can't help but question should Ahad be seen only as an actor who is playing a character, or should he have remembered his cultural roots and considered Pakistani boundaries when taking up the role?

What do you think?