A tribute to the Poet of East 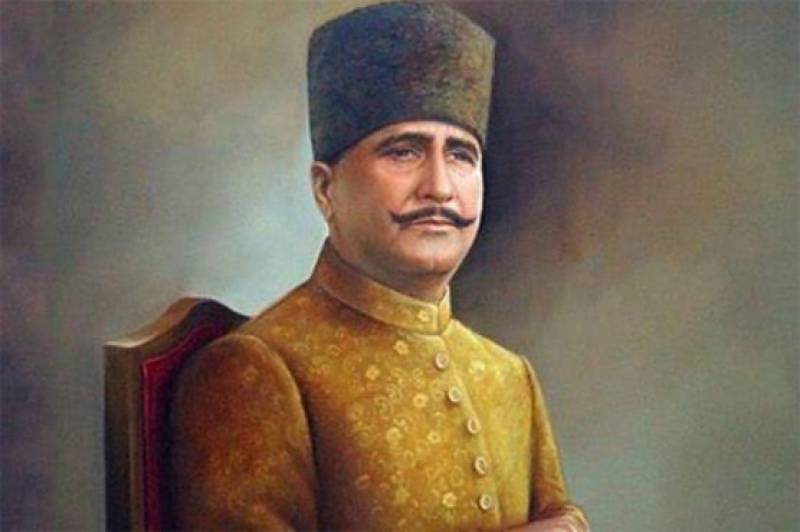 'Nations are born in the hearts of the poets; they prosper and die in the hands of politicians.' -  Allama Iqbal

It is said if your actions inspire others to dream more, learn more, do more and become more, you are a leader. And that is what Iqbal did for the nation. Iqbal encouraged the youth of the subcontinent to dream for a land which they can call their home. Hello magazine pays tribute to the spiritual father of Pakistan, Allama Muhammad Iqbal on his 145thbirthday.

Allama Iqbal emphasized the importance of self-realization in order to comprehend the Divine strength within human beings. According to Iqbal,

We pay tribute to the Poet of East on his posthumous birthday by remembering his efforts for a better future for the Muslims and a better world for the upcoming Muslim generations. Leaders like Allama Iqbal are an asset to the nation and such leaders are born few and far between.