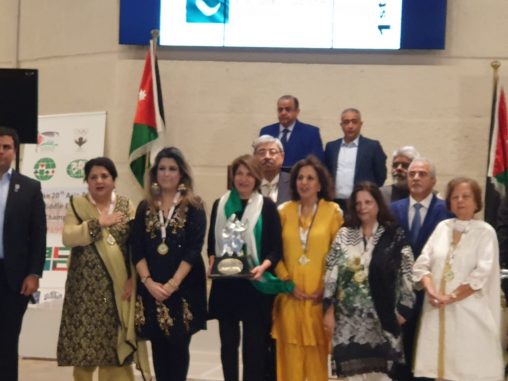 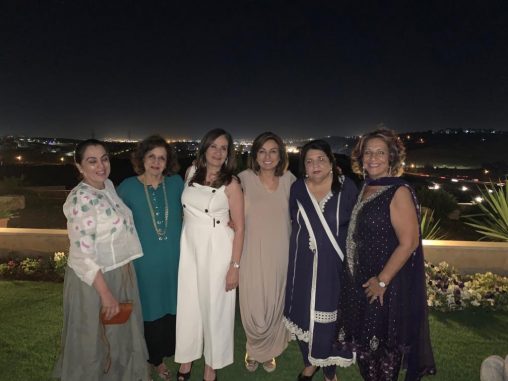 The women’s team played against India, Jordan and Palestine. The final encounter was dominated by Pakistan who were playing against India. Earlier the Pakistan women's team washed out the Jordanian team.

The Pakistan women's bridge team is now qualified for the The Bermuda Bowl that will take place in Wuhan, China on 28th September this year.

Bridge is a card game of strategy requiring intelligence and a sharp mind. Once again, Pakistani women were totally on point! Congratulations to the Pakistan Women's Bridge Team. 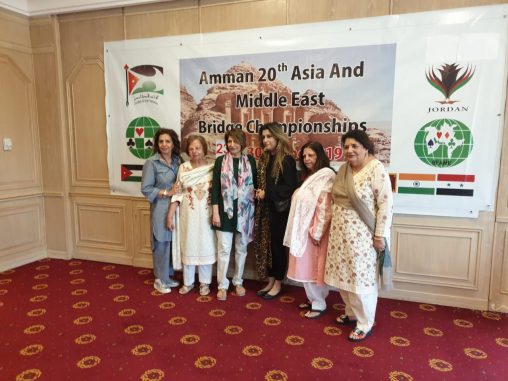 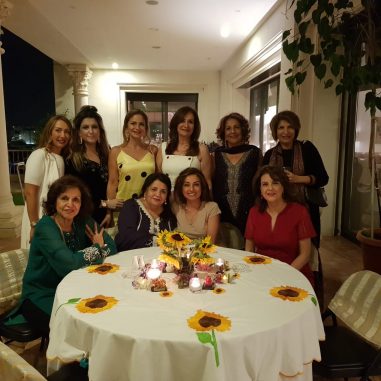 Shahnawaz Zali Has Made It to Forbes'30 Under 30 Asia: Entertainment ...

Team Akhtar or Team Niaz? The “National Hero” Or The “Nobody”?