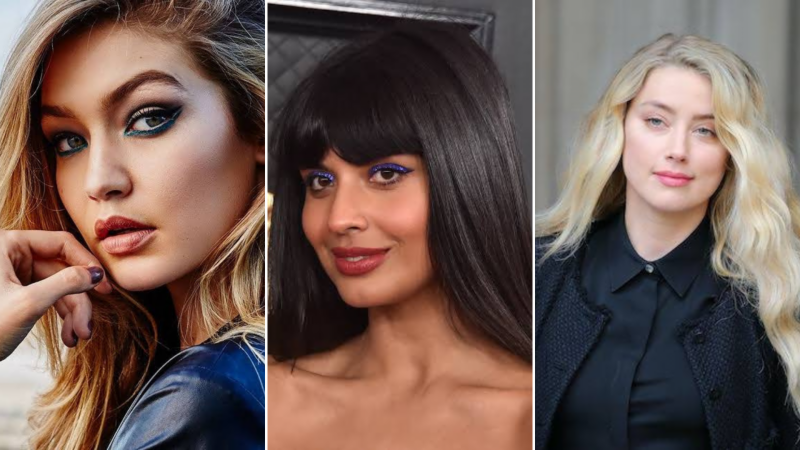 Elon Musk’s takeover of Twitter has given rise to questions about ‘democracy’ and ‘free speech’ on the platform. Among those concerned are celebrities, many of whom have announced they are leaving Twitter as Musk consolidates his hold on the social media giant.

Toni Braxton: Singer-songwriter Braxton is a seven-time Grammy Award winner. She was one of the first celebrities to announce their decision to leave Twitter underlining that hate speech has spiked since Musk acquired Twitter.

Shonda Rhimes: ‘The Grey’s Anatomy’ creator and acclaimed producer was also among the first to announce her decision to remove herself from Twitter.

Erik Larsen: Larsen, best known as the creator of ‘The Amazing Spider-Man’ comic books for Marvel.

Gigi Hadid: Supermodel Gigi Hadid deactivated her Twitter account on Friday, writing in an Instagram post the decision to leave the social media platform was due to concerns over it ‘becoming more and more of a cesspool of hate & bigotry.’

Amber Heard: American actor, and Elon Musk's ex-girlfriend, Amber Heard, appears to have deleted her account just a week after Musk's takeover. Heard's Facebook and Instagram accounts are still active, and she has not yet shared a statement on why she left Twitter.

Quiet quitting: The workplace trend taking over the internet

A Talented Sister-Duo Takes Over The Hair Care Industry With ...