After his roaring success in the one-of-a-kind drama serial,  Udaari, Ahsan Khan is back to film business.

Ahsan is of the opinion that TV serials are usually about the glitz and glamour and that is something that he does not consider as his forte. Therefore, after working on a project like  Udaari, he is finding it hard to settle for any ordinary role. With numerous Pakistani actors making their way from drama serials to the silver screen, he too expressed willingness to take up a project, given that it is worth his while. 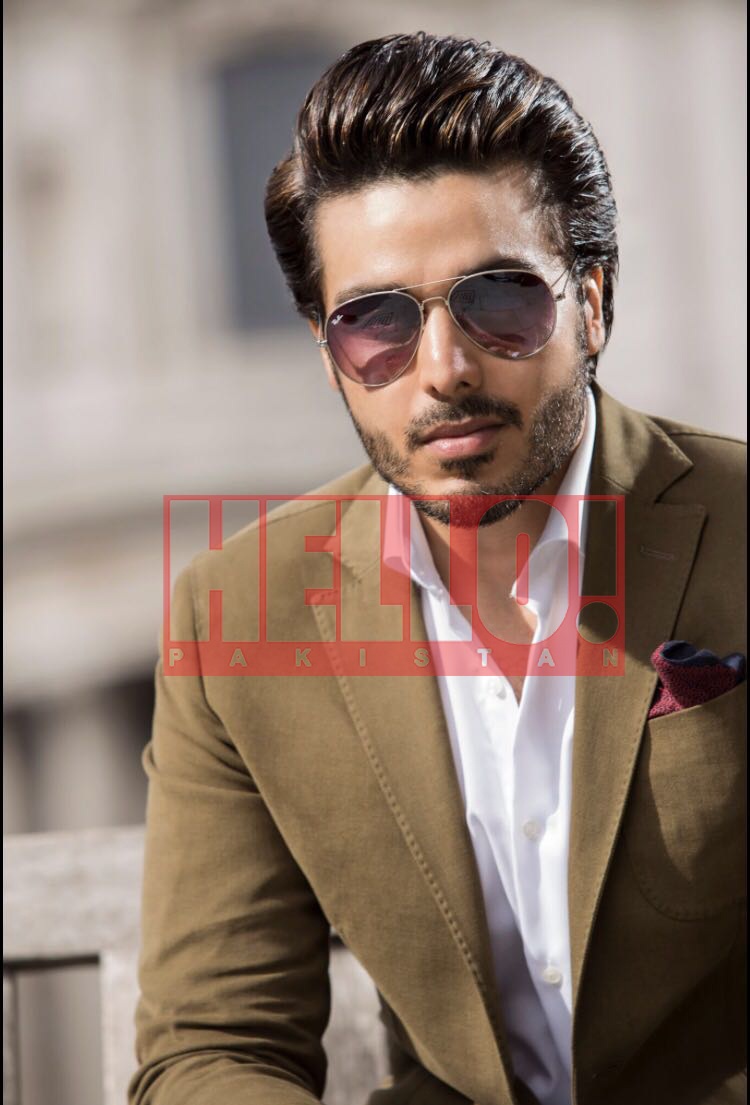 "After essaying the role of a child molester in  Udaari, I am having difficulty signing up any new drama serials. I have realised that this medium is much grander, it stands for more than just fame and glamour. Therefore, I want to give back to the society, I want to do roles that I am passionate about, instead of the usual drama serials I have signed up for two films. For me, it is all about enjoying what I do - big or small, it must be something that means something to me."

When asked about his ideal role, Ahsan told Hello!, "any role that is challenging, demanding and rewarding." Contrary the role he plays in  Udaari, in real life Ahsan believes in giving back to the society and taking up meaningful roles that have a strong message.

He also shared a piece of advice for aspiring actors, "it is all about your passion and hard-work, it is about giving birth to a new character; work on  your skill and learn your craft." 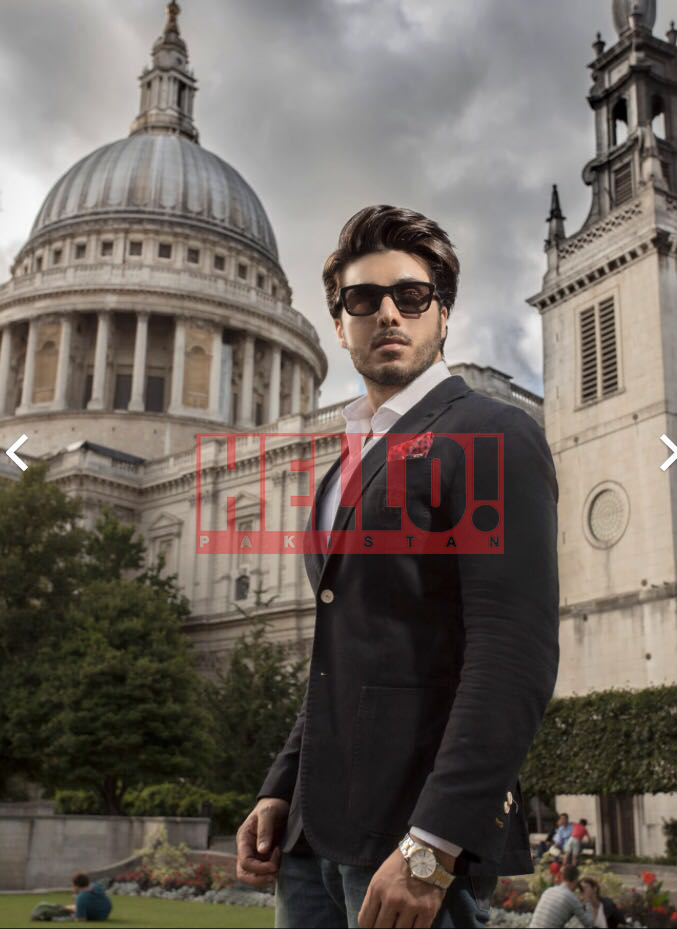 Alternatively, Ahsan Khan also expresses his love for interior designing. If he was not pursuing his career as an actor he would be a full time interior designer because he is a man of skill and enjoys being creative.

Interestingly, on a lighter note - the famed actor also expressed his love for children,

"Not many people know about this but I have discussed this with my wife and I want to be a father of seven children!"

What To Expect From Udaari's Finale