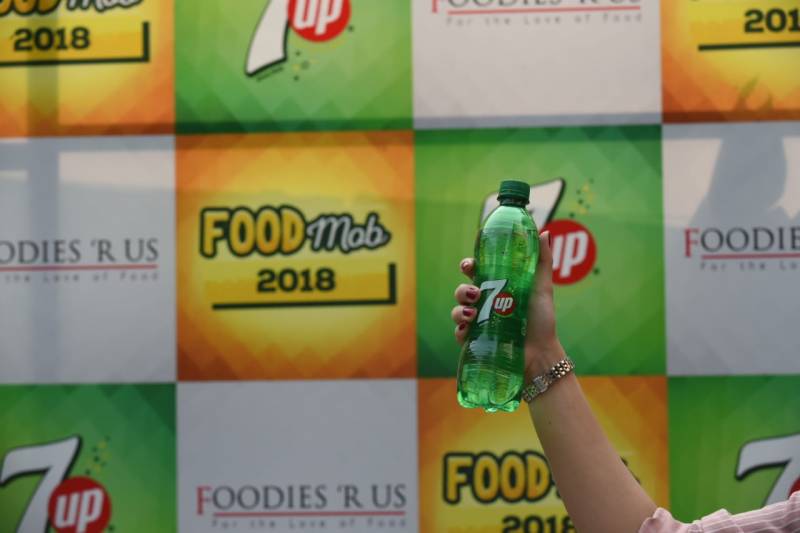 If there is one fizzy drink that really understands foodies and their irrevocable love of food, it is without a doubt 7Up! This previous Sunday the 7Up Food Mob was the foodies spot of the weekend and as it customary for 7Up, food was the most celebrated aspect of the event! 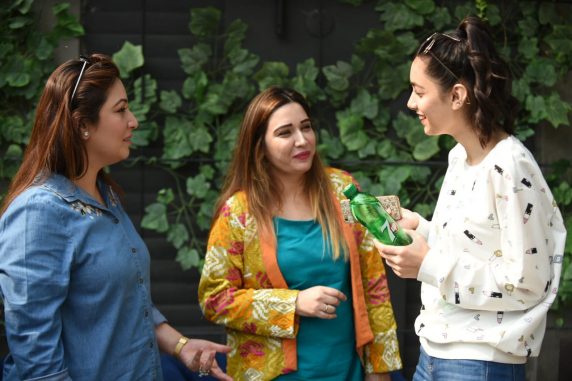 When a debate sparked on the Facebook group “Foodies R Us” about which kind of biryani is the best, the very high spirited 7Up team decided to settle the very enthralling argument by bringing together all of biryani’s biggest fans from all over town. “Foodies R Us” founder and ultra-popular foodie among foodies, Asad Sheikh organized the event with 7Up. 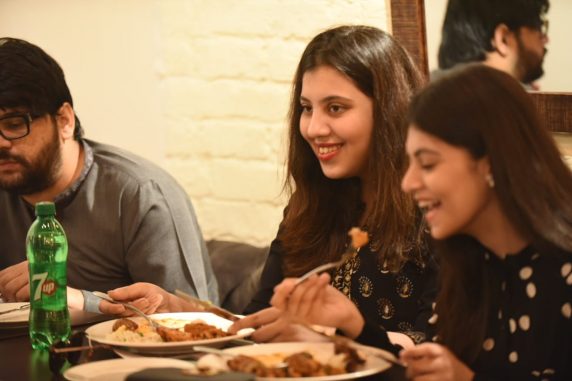 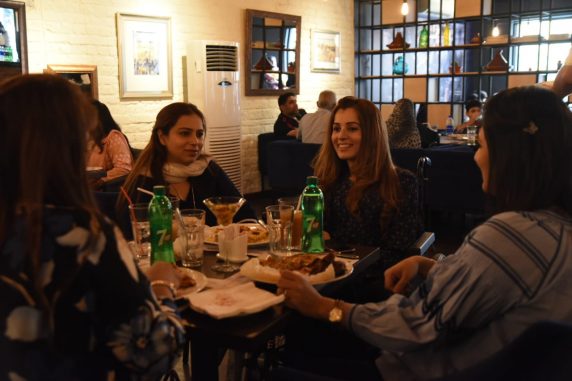 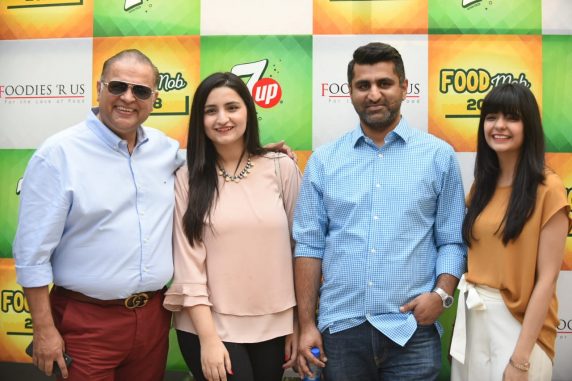 The event was the real deal for food lovers – it had flavor, it had spice, it had 7Up, and it had real food debate! Be it the ever so important question of aloo’s in biryani, or the samosa and desi pizza arguments, foodies from Lahore discussed all kinds of important cuisine related questions and ate their weekend away! There was even a food-centric rapid fire round directed towards the guests. 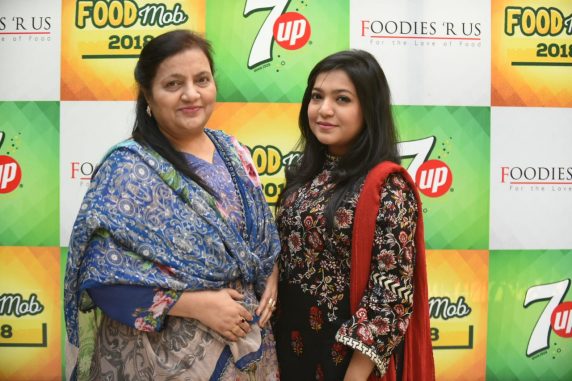 Then suddenly there was a point where we could see no foodie arguing anymore. You guessed it right! The buffet had opened. The attendees finally calmed down and enjoyed the amazing food on menu. Tough luck in case you missed the event – but hey, at least we have one more food packed exciting occasion to look forward to! 7Up Food Mob please come soon!

7UP Foodies Without Borders