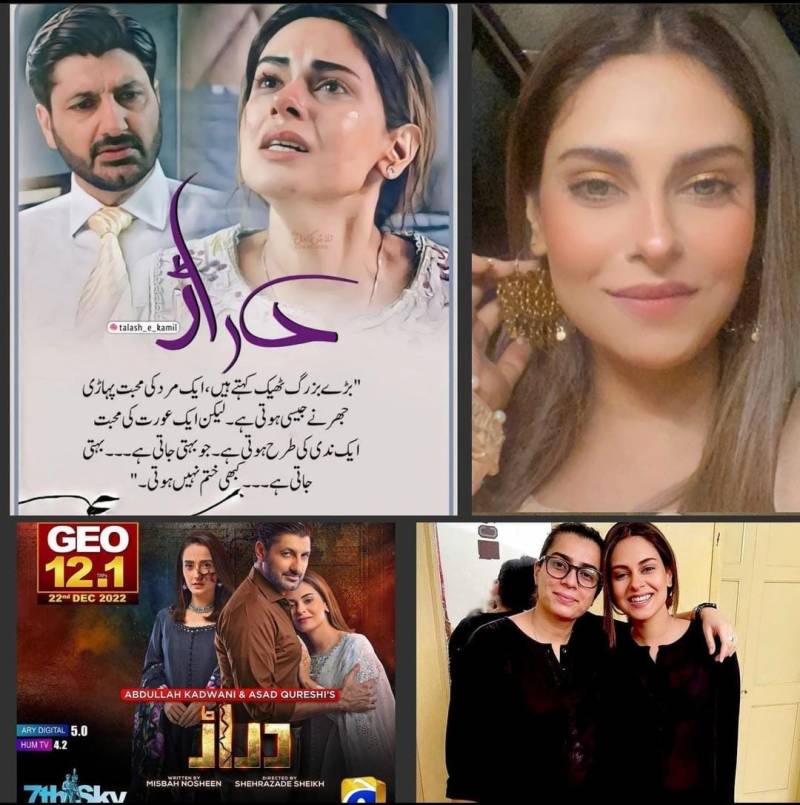 7th Sky Entertainments drama Daraar has recently ended after raking in one of the highest TRP’s on television. Starring Amar Khan, Syed Jibran and Momal Sheikh in lead roles, Daraar was one of the most loved tv shows and ended on a high note. While majority of Pakistani dramas trending these days revolve around a damsel in distress and her knight in shining armour or a ‘bechari’, young, innocent girl who becomes a target for her in-laws and is made into a subservient who can do nothing albeit cry and pity herself in the situation. However, the drama Daraar took a surprising turn where we saw Amar Khan take on the role of a ferocious fighter and set a much needed example for women in the same situation as her character Irha found herself in.

Amar Khan’s ‘Irha’ is the perfect role model for women!

Darrar’s story started of with the lovely Irha (Amar Khan) getting wooed by Syed Jibran at the office. From co-workers the two were soon madly in love and then got married, everything was hunky dory and Irha was leading a happily married and blissful unaware of her husband being an unfaithful womaniser who had a girlfriend of sorts on the side whom he used to meet on his out-of-town ‘business’ trips. While Irha was pregnant and was advised bed-rest by the doctor, Irha’s cousin Sajjal moved into her home to takecareof her, little did Irha know that Sajjal was jealous of her and was busy flirting with her husband. 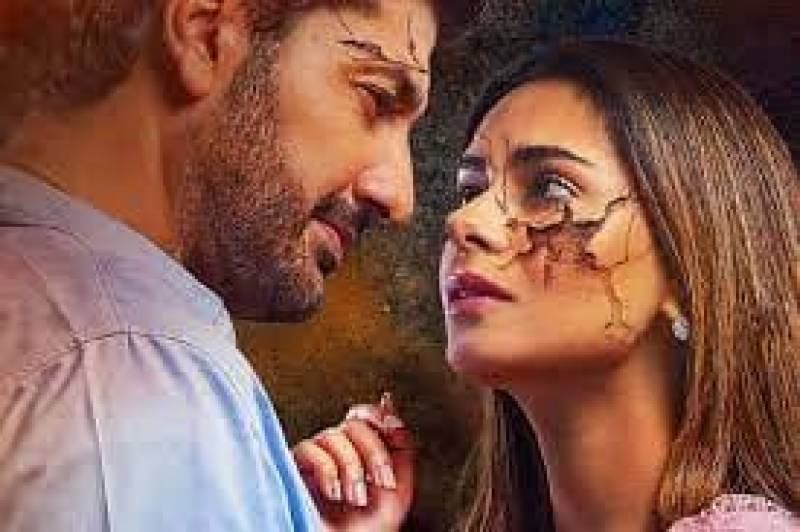 Just when the viewers began to think this is yet another sister steals husband drama, the plot had a major twist where Amar Khan gave an applause-worthy performance for her role as Irha. She not only stood up for herself but did not once think about ‘Log kya kahengay!’. She gave her husband an ultimatum and when he did not realise the error of his ways she did not back down like a subservient wife and decided to take a bold step. As the norm goes, Shaheer decided to blackmail Irha into staying with him for their child but Irhastill left the home, showing how strong-headed she was after she had taken her decision.

We often come across thousands of women who have faced a similar situation to Irha, however, most of the time the woman chooses to stay back and accept the cheating husband. Not because they are madly in love or due to the children but probably because of the societal pressure that stigmatises a divorcee.

Amar Khan is known for essaying courageous roles and pulls of any character effortlessly, in Qayamat she was the damsel in distress while in Baddua she was the evil baddie who had the audience rooting against. In this case, Irha has been the light at the end of the tunnel, she manages to flourish even when the odds were against her. She gives a strong message to all the women in a similar situation, ‘do not settle for less!’. Khan was shown to be struggling for a job but did not give up. She finally got a job, supported her aunt after her uncles death and also co-parented her daughter with Shaheer. It was great to see a female character grow personally and professionally on a tv show. This gave a wonderful message to every woman out there to never give up even when everything seems to be going against you!

The Happy Ending we absolutely loved!

Pakistani dramas are known to wrap up with a happy end where the other women is kicked out and the couple gets back together and happily ever after. In Daraar, Amar Khan’s Irhadid not forgive her ex-husband and get back together with him. Khan played the brave heroine’s role perfectly and set co-parenting goals for sure!

Did you watch the last episode of Daraar? Let us know your thoughts in the comments!

HELLO! ON THE HUNT TO FIND OUT WHAT'S IN AMAR KHAN'S BAG