How has Fakhar ur Rahman presented an accurate portrayal of his jurisdiction over 44 prisons? 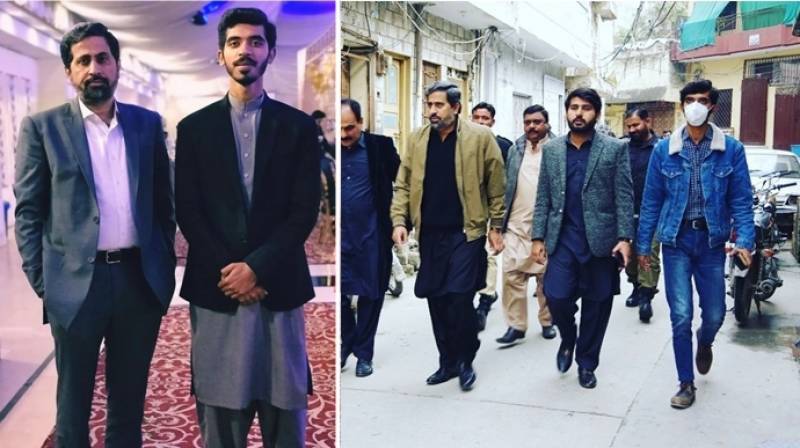 An undergraduate student Fakhar Ur Rahman from the University of Bahria chose media as his field of career. Mr. Fakhar, the digital and social media head to prisons is currently working as the media coo director for the ministry of Prison Punjab, Pakistan. Mr. Fakhar took several initiatives and additionally assisted the voice of Punjab. He has moreover paired up with the minister of information of Punjab and aimed to work for the country and its locality. He was informed to avail the media department of Punjab and assist the Punjab government on 24th May 2021. Fakhar Ur Rahman, a director, and supervisor to provide precise information has been made the in-charge of the official social media accounts through which Mr. Fakhar provides informational updates to the locality. He conscientiously looks after the relevant social media accounts and momentarily provides streamlined support to the official figures of Punjab. Mr. Fakhar has been additionally providing us with meticulous updates through his personal Twitter account. 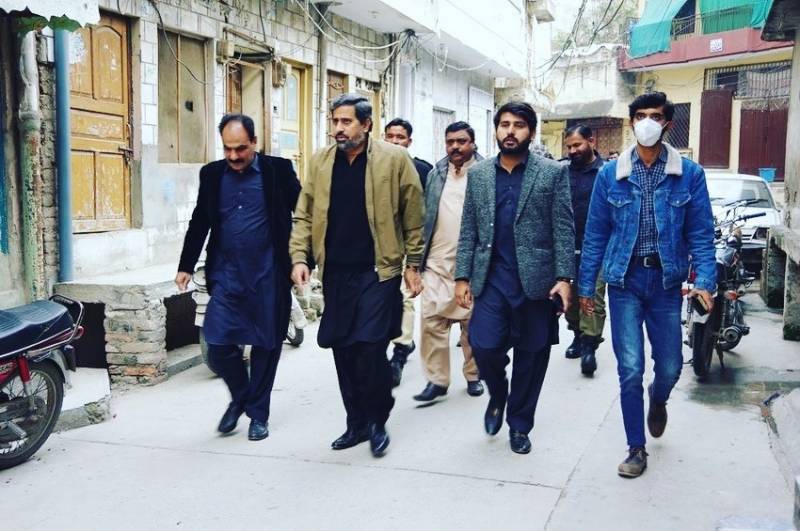 Fakhar ur Rahman also provides a variety of intimate updates through his personal Twitter account. Officially recognized as a key figure, Mr. Fakar has many obligations to fulfill. This includes the obligation to properly and accurately inform the public of what could be news or press releases. Fakhar's borders are confined to the jurisdiction of 44 prisons in Punjab and are presented in various ways by Mr. Fakhar on his current social media clearly and understandably. It was in 2020 that Fakhar Ur Rahman decided to provide Punjab public figures with a superior and dignified infrastructure that could simultaneously take advantage of appropriate support. He created many social media channels to connect public figures with their bases and allow them to easily help the masses. Fakhar is currently leading this department, providing ongoing advice, encouragement, and support to relevant departments and fulfilling his responsibilities very well. His diligence and fulfillment of his promises were evident from prison minister Fayaz ul Hassan Chohan, who took remarkable actions against false information about Punjab prisons distributed on the Internet. Shown in recognition and consistent with the information provided, Fakar, an honest and hard-working man, said his priority was to provide them with genuine information as well as to provide them with prompt and useful information, guaranteed to fellow citizens. 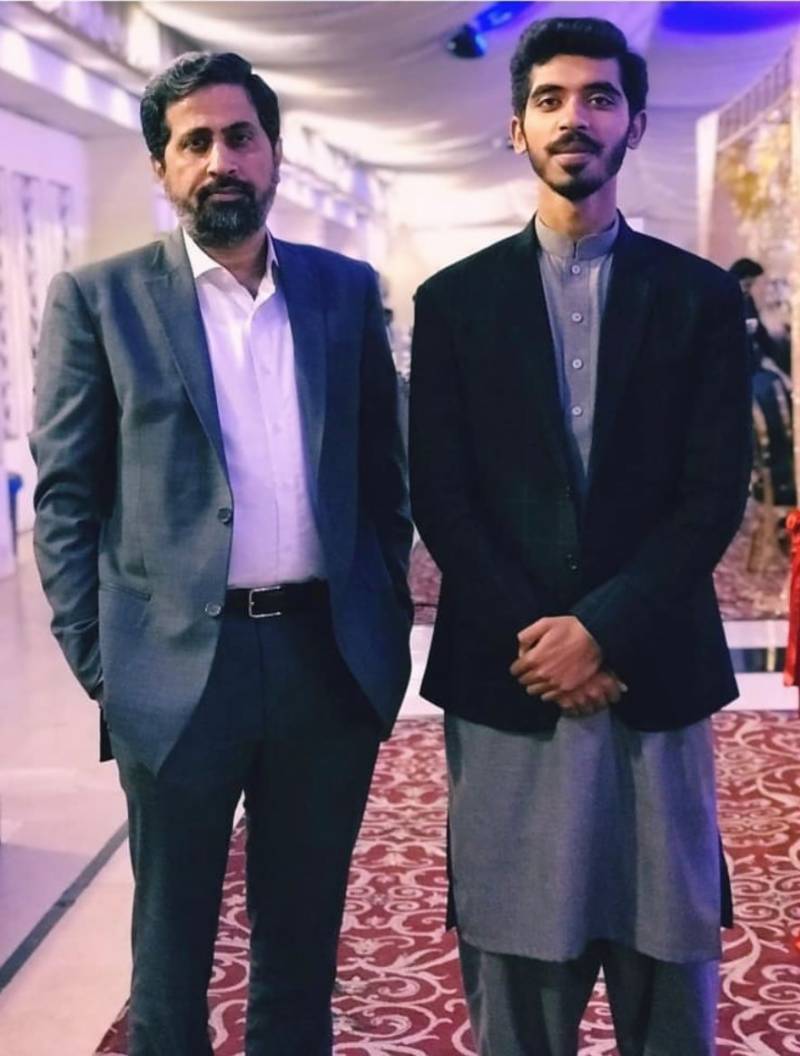 Sana Fakhar: A Powerhouse Of Performance