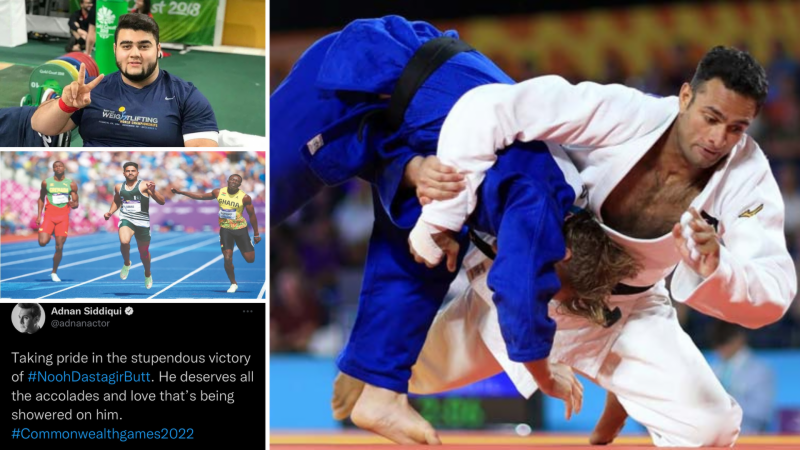 The 2022 Commonwealth Games, an international multi-sport event which runs every four years for members of the Commonwealth Nations is currently taking place in Birmingham, England, from 28th July to 8th August 2022.

Three days are left, and Nooh Dastagir and Shah Hussain has already made the nation proud by bringing a gold and silver medal to Pakistan. Jehanara Nabi and Haider Ali have also played their part in representing Pakistan positively all over the world. 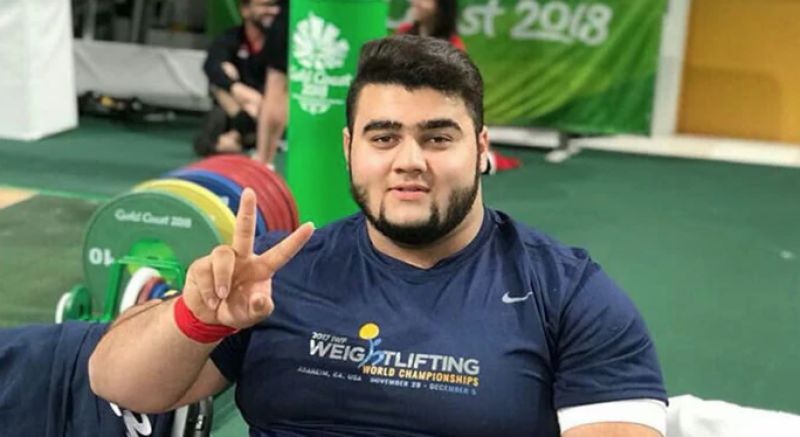 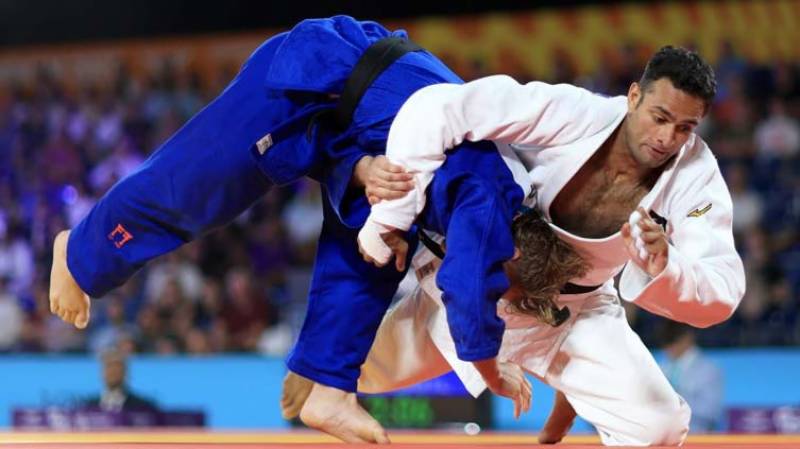 Pakistani athlete Shah Hussain making us proud by winning first medal for Pakistan in the ongoing Commonwealth Games 2022 in Birmingham as he beat South African opponent in judoka to secure bronze medal. 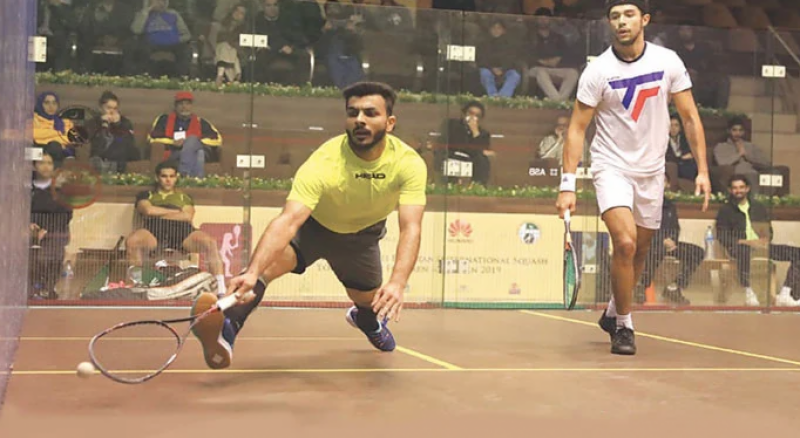 Pakistan's squash players Tayyab and Nasir have reached the Men's Doubles Round of 32 after sealing a convincing victory in the Commonwealth Games 2022 competition on Thursday.

The talented Pakistani duo of Tayyab Aslam and Nasir Iqbal competed against Ghana's duo of Evans Ayih and Clement Anafo. They won the match by prevailing over the rivals in both sets in the multi-sport event underway in the United Kingdom city of Birmingham. 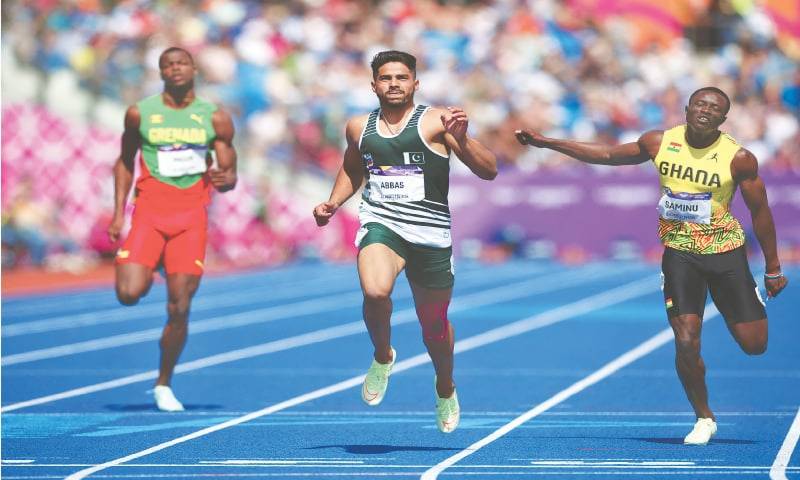 Shajar Abbas, the fastest sprinter in the country Pakistan, has qualified for the semi-finals of men’s 200m in the Commonwealth Games in Birmingham. He was placed in heat 2 for the competition alongside Nigeria’s Udodi Onwuzurike, the Gold medalist of last year’s World U20 athletics championship.

People are over the moon after looking at the exceptional performance of our players at commonwealth as our name is being positively represented. Everyone is applauding over the success of Nooh and Shah including our Prime Minister Shehbaz Sharif and Pakistani celebrities. 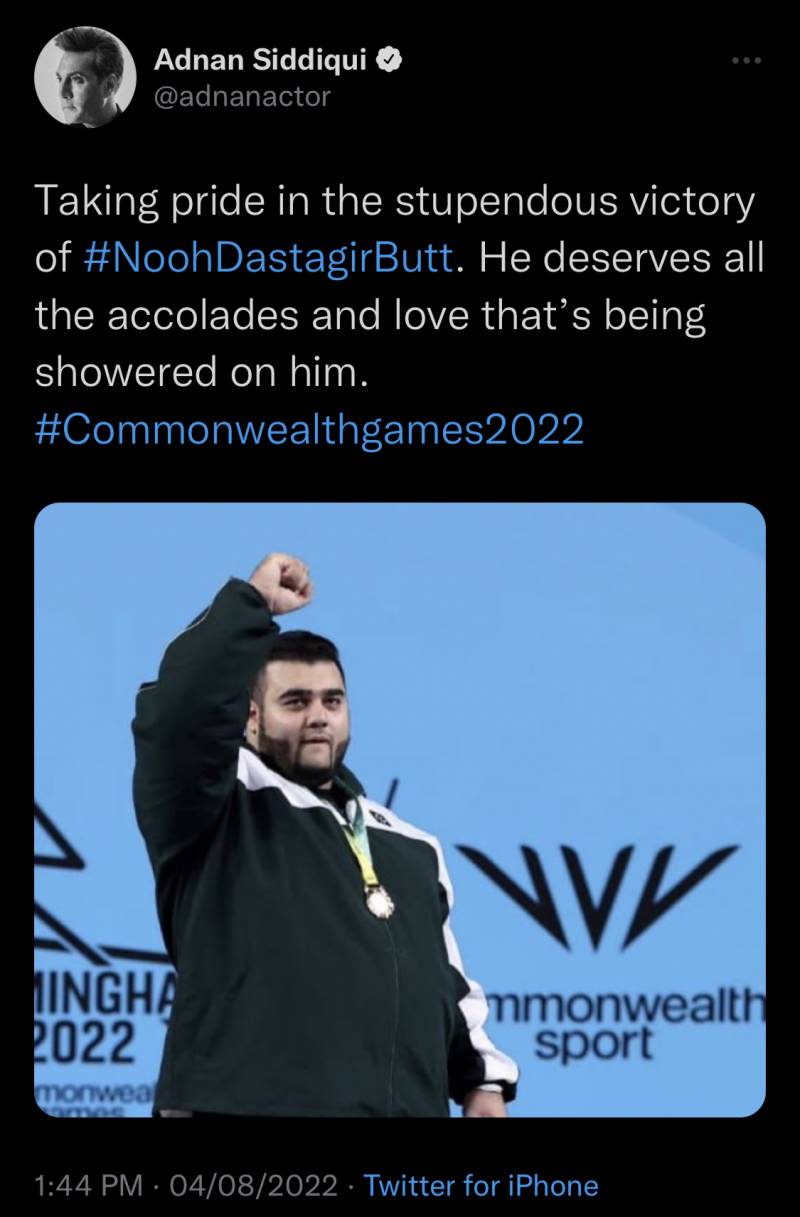 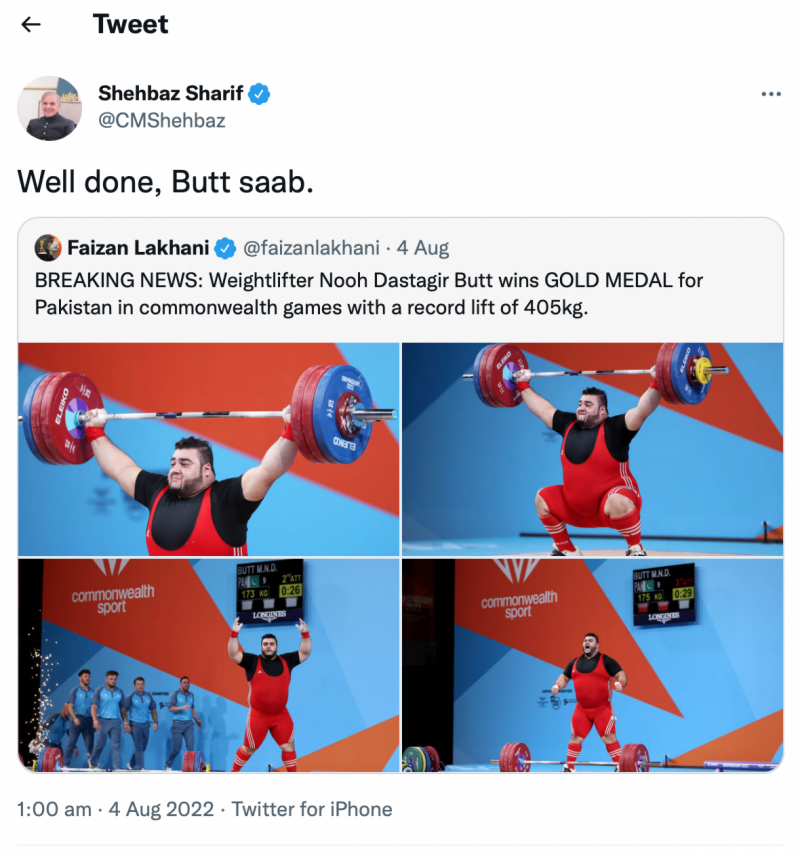 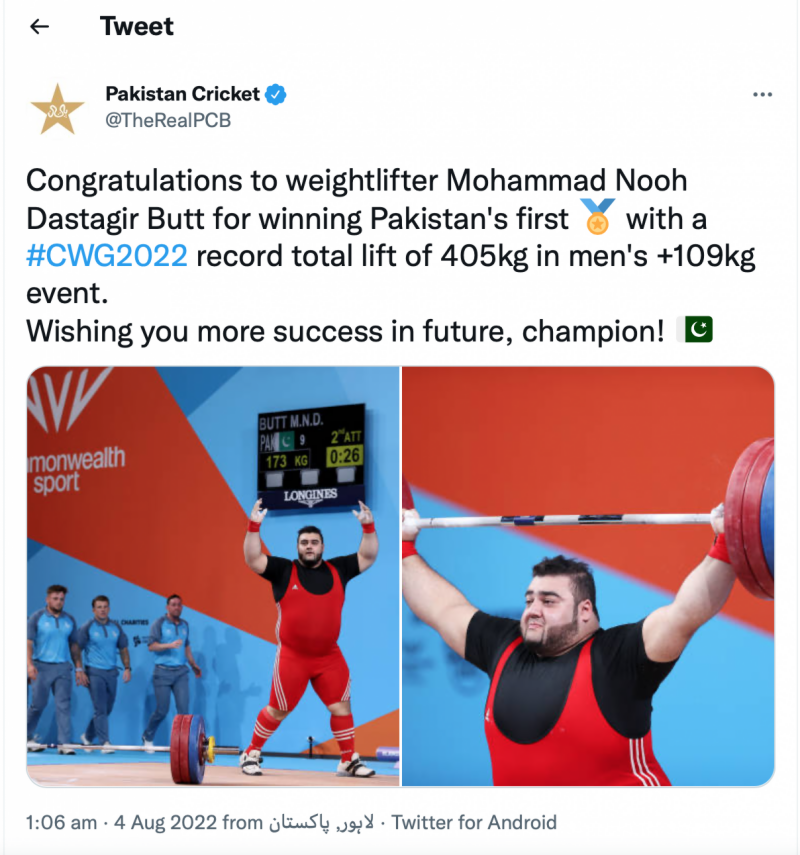 MAKING PAKISTAN PROUD ONE ON ONE WITH THE INCREDIBLE TEAM OF ...

Ramsha Nawazish On Her Label, Making Fashion Accessible For All And ...