WHAT A GREAT WAY TO START PAKISTAN SUPER LEAGUE 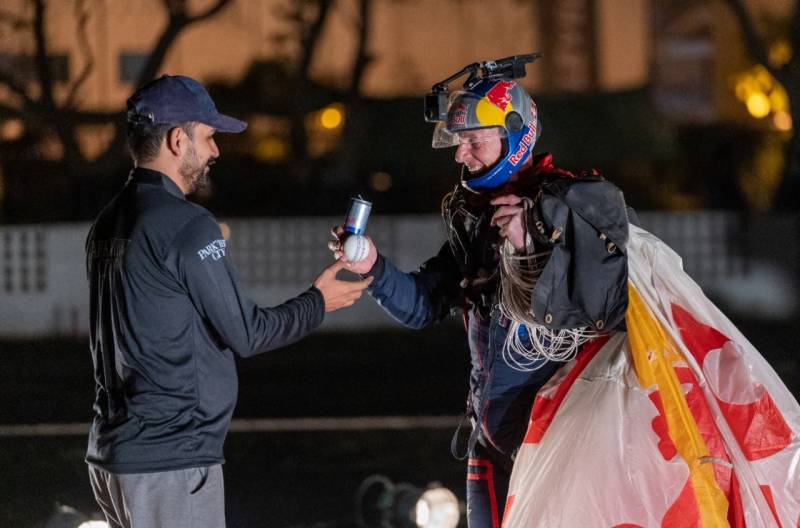 This year’s Pakistan Super League initiated with an overwhelming enthusiasm displayed on and off the field by cricket fanatics. PSL resumed with its 7th edition and had been trending top on Twitter since quite a while now on Pakistan. Opening ceremony was short but energetic leaving viewers all pumped up for the first match between Karachi Kings and Multan Sultans.

PSL was not only trending in Pakistan but in India as well. 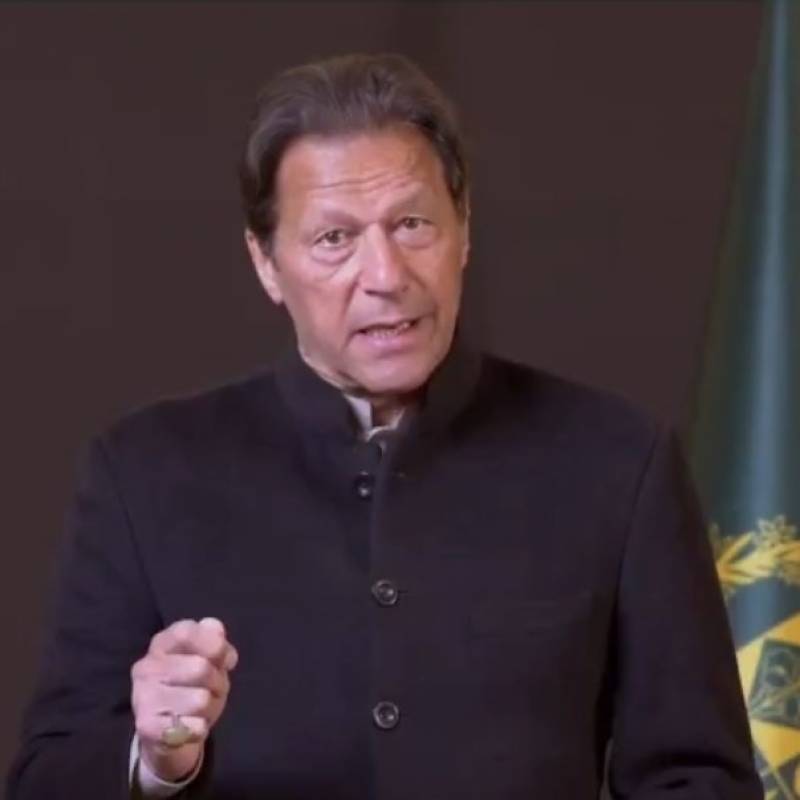 PSL 7 opening ceremony kicked off with Atif Aslam in a black sequined jacket & Aima Baig in a crop top taking the stage on fire with, “Aagey Dhek”, PSL anthem. Stadium echoed with the chants of Babar and Rizwan throughout the opening ceremony, desperate to see both players against each other. 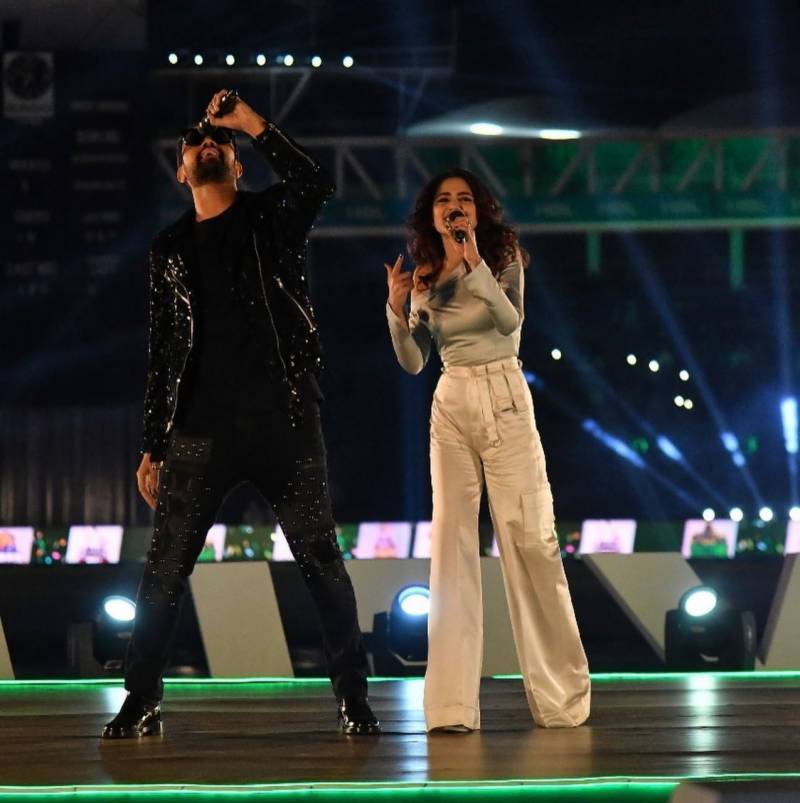 Following the performance, the great way to start the PSL 7 was of three Red Bull athletes, Florian Greger, Paul Steiner, and Stefan Muller parachuting 5000 feet above the ground to hand over the ball to start off the first match of PSL 7. Let alone all three taking flight in the military Mi-17 for the dive speaks for the excitement of PSL. 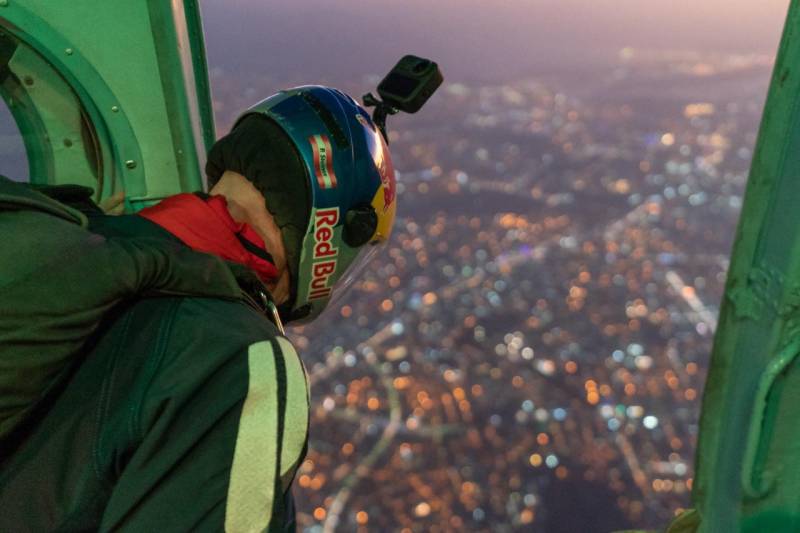 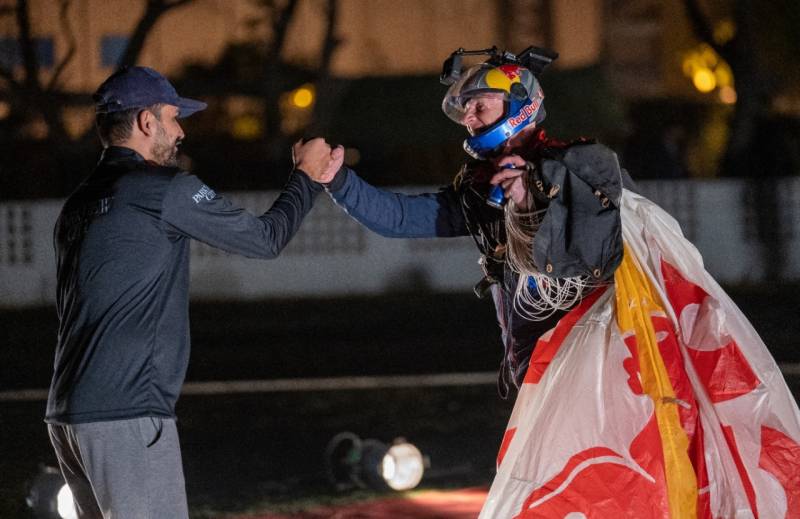 People loved the opening ceremony for being electrifying as always.

Nida Dar Becomes The First Pakistani Woman To Be Signed By An ...