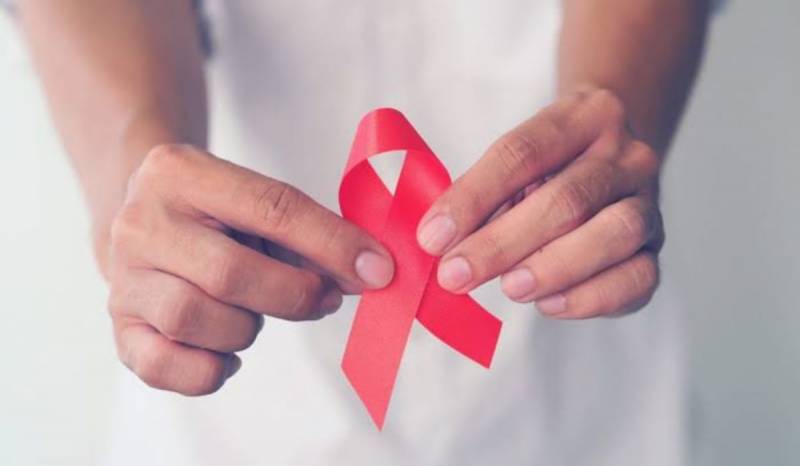 AIDS is no stranger to being viewed as one of the most dangerous illnesses to exist. As unfortunate as cancer, it nulls the person from inside out.

Acquired immunodeficiency syndrome or commonly known as AIDS: a chronic, deadly, and potentially life-threatening virus caused by HIV. The latter, HIV, attacks the cells that help us keep safe from infections, making it a terrible disease to contract. Living in the advanced age of the 21st century, illnesses such as AIDS and HIV are not perceived as harmful by a handful of people, however, it is a critical illness that is to be taken seriously.

In honor of AIDS awareness month, we’re here with five facts debunking myths about this disease.

ANYONE CAN CONTRACT IT: NOT JUST ‘GAYS’!

YOU MAY HAVE IT BUT YOU MIGHT NOT EVEN KNOW

The common symptoms of HIV include what resembles the flu. The infected person might get a sore throat, fatigue, fever, headache, muscle, and joint pain. These conditions might last for a few weeks and in some cases get worse overtime. Though, this is not the case each time. Reports have shown people being HIV positive yet having no awareness about it. The only way to be completely sure is to get tested when in doubt.

IT IS NOT A COMMON MAN'S DISEASE

AIDS is not as easy to get as other infectious diseases. This virus cannot survive out of the human body for long and subsequently dies. It is not found on door handles or public toilet seats.

All blood products are tested for various diseases before being accepted. Blood donation centers dispose of any given blood that tests positive. People who give HIV-positive blood are contacted so they can be tested by their primary care physician. They do not have the option to give blood again.

AIDS HAS NO CURE

AIDS has no cure. However, living in the modern age of medicine has its perks. Infected people now can live up to a normal life expectancy on a combination of medicines and frequent checkups with the physician. Since there are drugs you can take for it, a few individuals are not stressed over HIV any longer, despite the fact that they're bound to get the infection. In any case, medicines don't change the way that HIV is a possibly dangerous ailment.

Even though the chance of getting this disease is less but never zero. Stay safe by always using protection during sexual intercourse, try to refrain from getting into contact with used needles, limit your number of sexual partners, talk to a health care professional if any doubts about AIDS in mind.

Here’s What you Need to Know About Breast Cancer | BREAST CANCER ...

HIV, HOW TO STAY SAFE

Debunking Myths of Ageing and Wrinkling (Don't Believe Everything You ...