When my best friends from college convinced me to join them on a road trip to Khunjerab Pass I couldn’t have imagined it would turn out to be this epic. I was hesitant and really didn’t see the fun in travelling 7-10 hours every day for the next eight days, through areas everyone warned were ‘extremely dangerous.’ I cringed at the thought of bag packing, staying in unkempt local hotels and the lack of mobile phone and Wi-Fi signals. I realise now, how ignorant that was of me and what a pity it is that most of us underestimate the magnificence of our country so much. 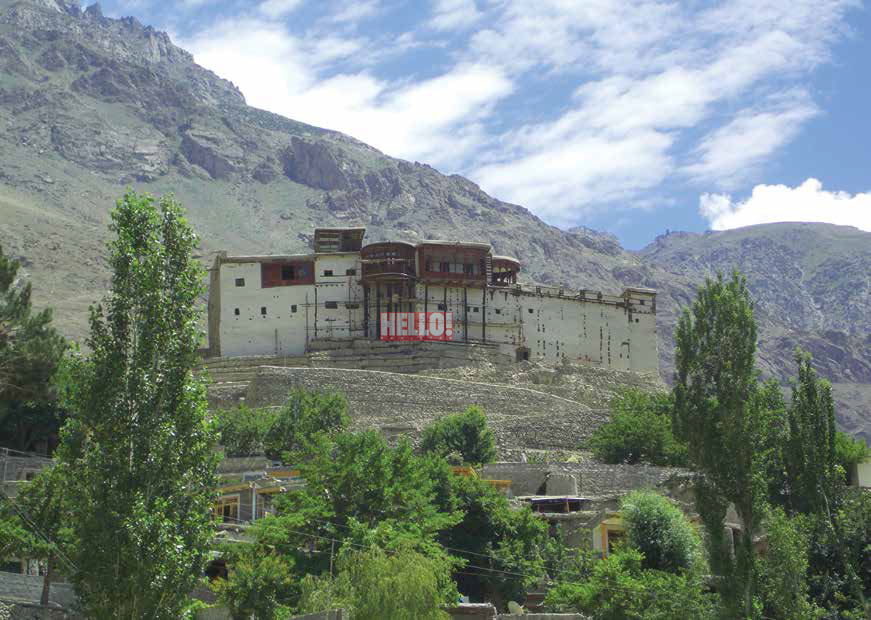 Our journey started as we set off from Lahore to Islamabad to meet our tour guide from Adventure Travel Pakistan (ATP) and the other members on this trip. The next day was spent in a Hiace, playing cards with absolute strangers (who later turned out to become the best travel buddies). Our first stop was the beautiful Besham, where we stayed the night at PTDC, chatting with locals and devouring kheer. By this time, my reservations about the trip had become fainter. 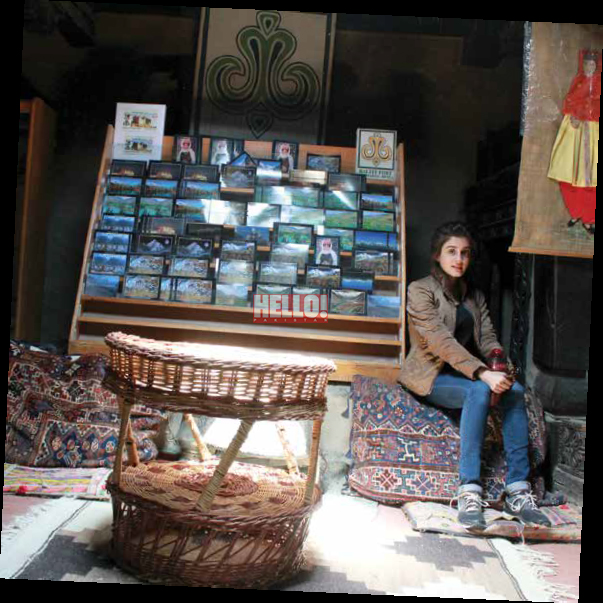 However, it was only until next morning that I truly discovered how out-of-the-ordinary my experience was going to be. While the drive up to Hunza from Besham tested our patience quite a bit due to the heat and dust of Chilas and Kohistan, the jaw-dropping sights that followed made everything worth it.

Nanga Parbat: A vision of breathtaking beauty, Nanga Parbat stands tall at 8126m above sea level. Forming the western anchor of the Himalayan Range, the towering mountain is the ninth highest mountain in the world and boasts a spectacular peak and an outrageously difficult climb. Due to several mountaineering deaths and tragedies the locals often refer to it as the ‘killer mountain.’ Nanga Parbat, along with K2 has never been ascended in winter. 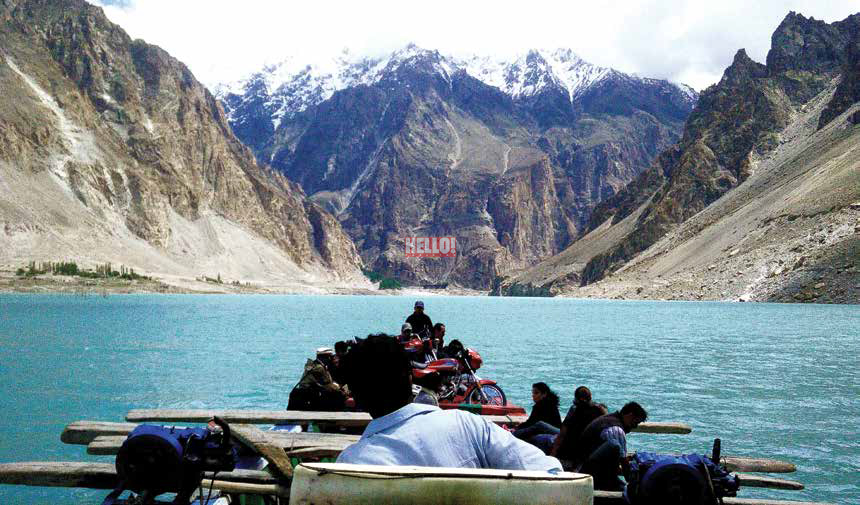 Hunza: A dramatic mix of scenic beauty, history and culture, Hunza is one of the most fascinating cities I have visited in Pakistan. While the warm and hospitable locals typically speak in Burushaski, Wakhi or Shina, both Urdu and English are also spoken and understood. The city prides itself on having the highest literacy rate in the country (more than 90 %) and a close-knit, amiable community. We spent two nights at Hotel Al-Barakat in the heart of the famous Karimabad Bazaar and one night at the mind-blowing Eagles Nest, located at the top of the valley. If you have an adventurous bone and no fear of heights, you must hike up to Ultar meadows. The trek, despite being strenuous is extremely rewarding when you get to soak in the stunning panoramic view of Hunza’s magnificent peaks. While in Hunza one must indulge in some authentic cuisine at the Hidden Paradise and the famous walnut cake at Café de Hunza. Don’t forget to stroll through the bazaar and hunt for some exquisite carpets, shawls and gemstones. You ought to also take some local Hunza honey back home!! 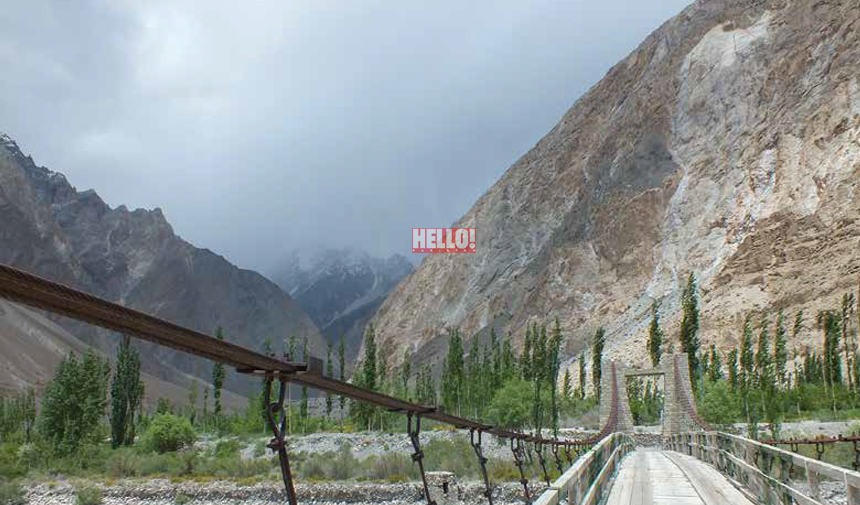 Attabad Lake: The aftermath of a deadly landslide, the splendor of Attabad Lake (also known as Gojal Lake) almost makes you forget the tragedy behind its formation. The one-hour boat ride that took us from Hunza to Sust, has to be the highlight of my trip. This is a must-see destination for anyone who is bound to do some soul-searching in Pakistan.

Passu: This glorious mountain peak looks like a set from Game of Thrones. The rough-hewn mountain soaring into the sky, as the cold wind caresses its jagged peaks, makes for an awe-inspiring sight. 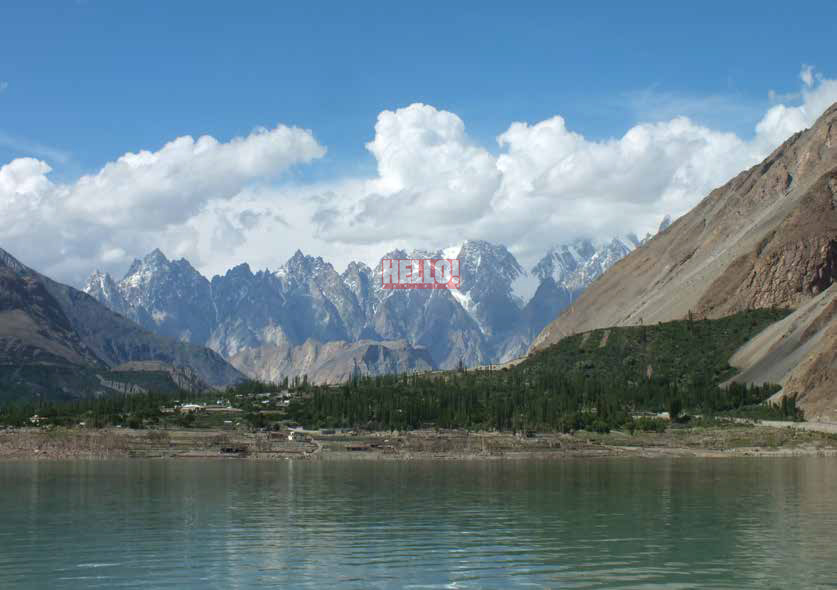 Sust: Sust, the last town in Pakistan before China, stole my heart! The stillness and tranquility of this small town, set against a background of serrated mountains, makes you understand why they say God talks to you in silence. Spend your night gazing at the mesmerising star-filled sky, spotting shooting stars or sitting next to the stream as the crafty mist ensnares the ankle of the mountains. We stayed at the PTDC in Sust as well, where the kind chef welcomed us into his kitchen and allowed us to cook our own meals. Our Chicken Karahi turned out to become such a hit that not only was it served to other guests but was added to the menu for good! The chef named it ‘Killer Karahi.’

Khujerab Pass: As we made our way to Khunjerab Pass- Pakistan’s border with China, I chose to be a little more adventurous and sit on top of the Hiace. The mind-blowing ride makes you feel like you’re in Scotland! Livestock roam freely on the glittering snowy meadows that look like something out of a storybook. Above it, the neon-blue sky, punched with fluffy clouds and snow-festooned mountains, loom as far as the eye can see.

When we reached our final destination at an elevation of 4639m (15, 397ft), a local band welcomed us and soldiers who broke into sidesplitting dance moves! We were taught the local chant by the girls over there, as one by one everyone present joined the soldiers into what turned out to be a massive party!!

Almost two months after the trip, I’m still having major withdrawals! It’s so unfortunate how most of us are so unaware about the richness of our country. Pakistan is so full of surreal beauty that can attract a large number of tourists from around the world. It is heartrending that political instability, poor law and order situation, sectarianism and the general lack of security have led tourism in Pakistan to its rapid decline. Regardless of these issues, I for one have promised myself to explore at least one new place in my country every year and am already planning a trip to the Deosai plains!

UK Permits Its Citizens To Travel To Northern Areas Of Pakistan