THROWBACK 2020 - ESRA BILGIÇ: FORCE OF NATURE IN HER FIRST INTERVIEW FOR A PAKISTANI PUBLICATION 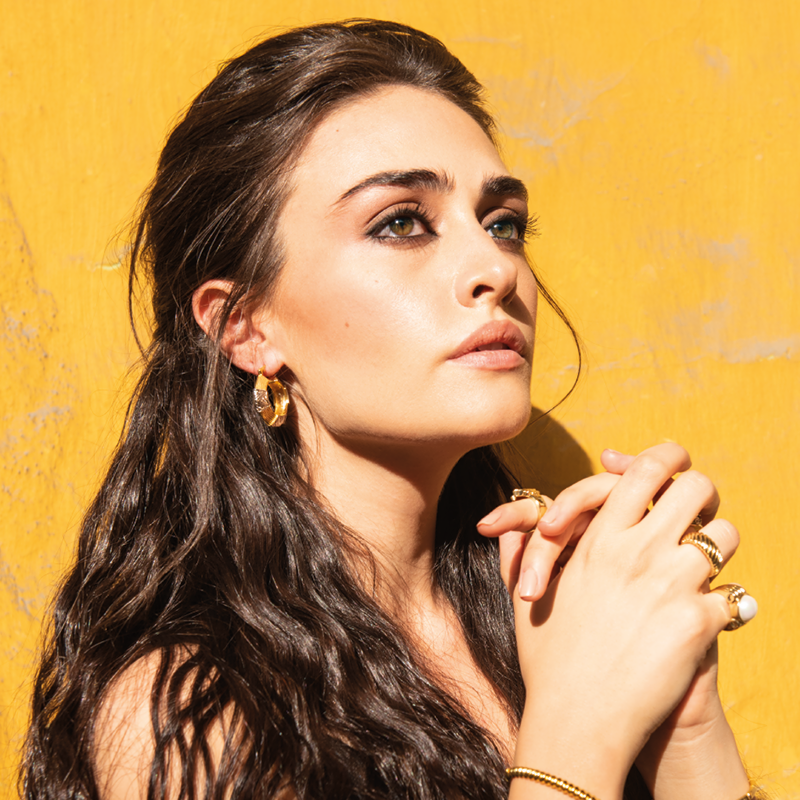 There is no doubt that Esra Bilgiç has become a household name in Pakistan in her role as leading lady Halime Hatun in the acclaimed historical Turkish television series Dirilis ̧: Ertug ̆rul or Resurrection: Ertug ̆rul. Broadcast in Turkey between 2014 to 2018, it has gained immense popularity in this country after Pakistan Television Corporation (PTV) brought television rights to the show on the recommendation of Pakistani Prime Minister Imran Khan after which the mega-series started being dubbed in Urdu for a Pakistani audience. It has also got millions of followers on its YouTube channel. An enthralled Pakistani viewership found exceptional historical role-models in the main characters of the series and Esra Bilgiç in her role as Halime Sultan, the mother of Osman I, founder of the Ottoman Empire, is on top of the list. Esra herself has been deeply touched by the love she’s received from her Pakistani fans. This is her first interview for a Pakistani publication and it is here that you will know more about this beautiful Turkish star, a force of nature, who has swept through hearts and minds and is the embodiment of all the good values we want celebrities to embrace.

Tell us a little about yourself: Where were you born and where did you grow up?

I was born on October 14, 1992 in Turkey’s capital Ankara. I was raised by my grandparents at Dikimevi, again in Ankara. I’m an entirely Ankara native!

What about your education? Was acting something you always wanted to do, or did you have other plans?

When I was young, I had the chance to discover my talent for music and theater, thanks to my mother’s interest. I was six to eight-years- old, when I was taken to watch plays in state theaters by my aunt — she was in the hat-costume department. Seeing dramas on stage at that time; I had already started dreaming of the magic of being in another world, within one world. My mother enrolled me in acting training courses offered by state theaters. And she bought me a little Portuguese violin. I took my first step towards art at the age of 10. The input that the family has in the education and upbringing of a child is very important.

My university life was a mix-up of different institutions. Almost a year-and-a-half at the archeology department of Hacettepe University, after which I joined the International Relations Department of Bilkent University.

However, I was offered a job that changed my life in my second year: a role in Resurrection: Ertug ̆rul . I was 21-years-old. I had no experience. That I would play the lead role in one of the largest productions ever made in Turkey! At that time, I did not know how to imagine such an accomplishment. I congratulate myself for my courage, when I think about it now. I learned a lot from my actor friends and my dear elders. Both in the cinema industry and in my personal circle. Resurrection was a school where I studied in very difficult conditions. I graduated in the 116th episode in my fourth year. Now, I see every job I am involved in as a school.

I continued my acting education very actively, even though I had studied subjects at university other than acting. In January 2019, I went to London for acting classes at the Royal Academy of Drama. I continued my vocal training and began piano lessons.

Now, my last stop is at the Istanbul City University, Faculty of Law. It’s three years to my graduation and I feel that law brings me closer to life itself. Meanwhile, I continue my work for Ramo, my latest TV series in which I have a lead role. 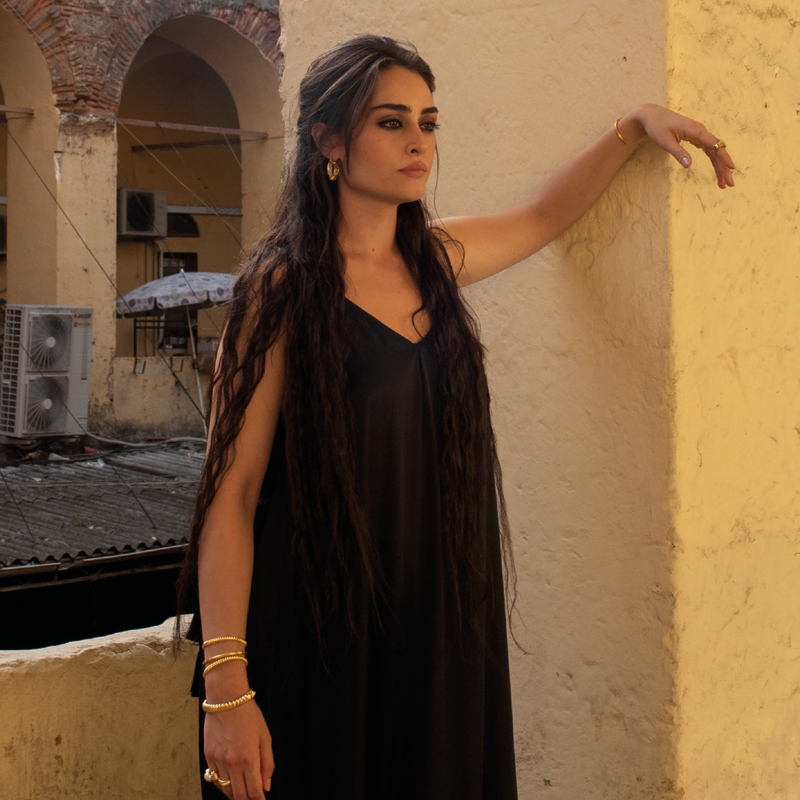 Your acting debut was in Dirilis ̧: Ertug ̆rul, a lead role in an historical drama — what kind of roles do you see yourself doing in the future?

My first acting experience was Halime Sultan, whose history we knew little. I have read a lot about thirteenth century Anatolia, in order not to make a wrong move. I even made a ‘dictionary’ in which I wrote all the texts that I could use to myself at that time, containing phrases, proverbs, and even things that made me dream when I read them in novels. Historical characters leave the actor with a very broad realm of reality. If you draw that limit of reality with the right interpretations, you can move very freely.

I would like to play another woman character with a strong history in the future. It is undeniable that women struggle in their existence, regardless of which century they live in. Regardless of which sector of society she belongs to, unfortunately I do not believe that women have equal conditions with men. I am a woman who continues my struggle in the cinema sector in order to have equal conditions. My only goal for my profession is that the characters I play should definitely teach something to society, people, and especially to all young people, on the cusp of adulthood. This is the subject that I care about most in my project selection. 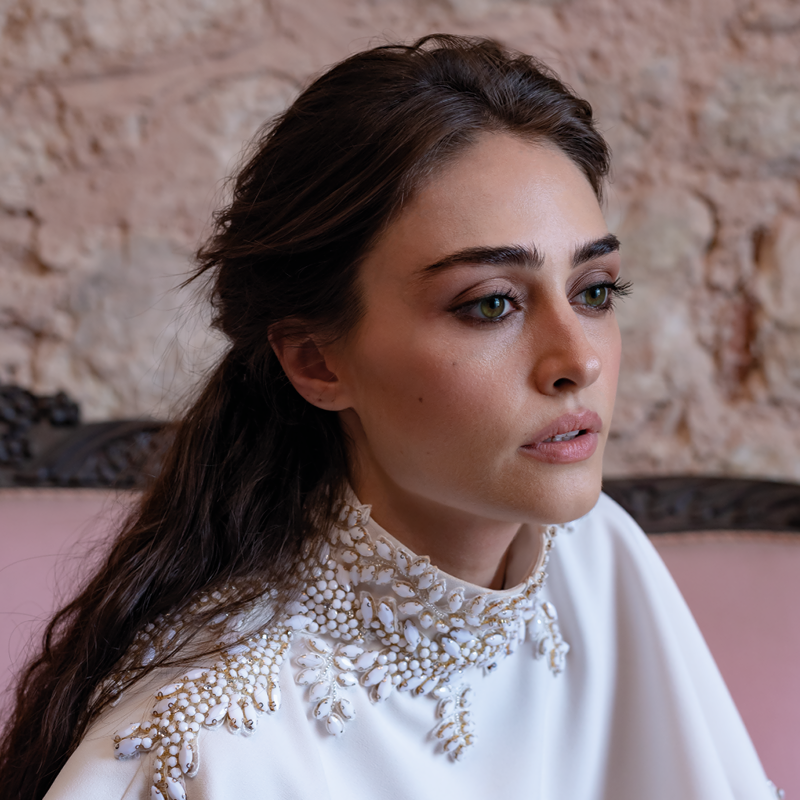 The Pakistani audience love your role as Halime Hatun in the series Dirilis ̧: Ertug ̆rul. How strongly do you identify with this character you play?

I want to thank everyone with all my heart, one by one. I am very grateful and very emotional about this interest. I would like you to know that your appreciation has motivated me immensely to excel more. To know that the character to whom I gave life as an actor, embraced like this, is the biggest reward I could get. Literally it is like a prize! I believe that everything we live through and all our choices lead us to the true road. Roses on that road also have thorns. It is necessary to believe in yourself and not to give up.

That’s what Halime Sultan taught me. I grew up with her— Halime Sultan also matured with me and is as sensitive and strong as I am. She listens to the sound of her heart but never ignores her mind and values. Just like me, she respects nature, people, animals and plants. She is very aware of all the values bestowed on her, especially her family. She also shows great devotion to his family. Very devoted and fearless. The only difference is that she is very patient.

What to you are the ideals of beauty in a woman? Name three famous women who inspire you and why?

Beauty is not what you define as the golden ratio; the proportions of the face, eyes, nose, or lips. It’s a beautiful soul that shines through that makes people look beautiful — the eyes are very important. Grace Kelly, Audrey Hepburn, Brooke Shields. Their elegance, naturalness, the line they walk and their successes. Gorgeous beauty and depth. 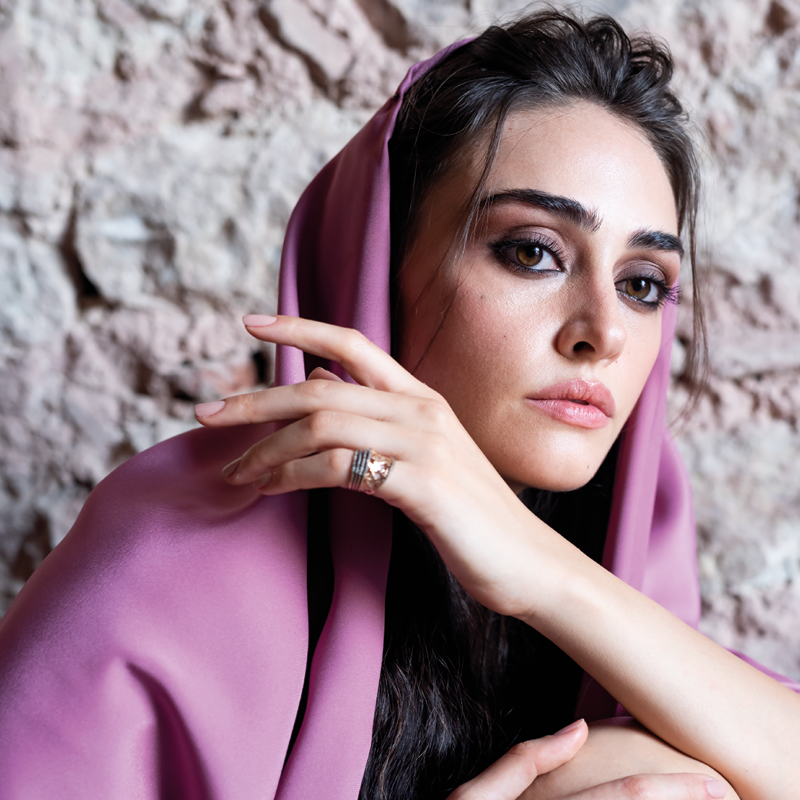 What do you think is one of the most important lessons from history this show teaches its audiences?

Regardless of the problem, there is nothing that cannot be overcome if the mind moves together with the spirit, reinforced by the spiritual values that one possesses.

The fact that a movie series or music finds a response in people living in other cultures proves that emotions are universal. The  main theme of the Resurrection was not to remain silent in the face of injustice, to stand by the oppressed and to fight for justice. I believe that the Pakistani people’s love for Resurrection has led them to embrace our similarities, especially in the ways we express emotion. 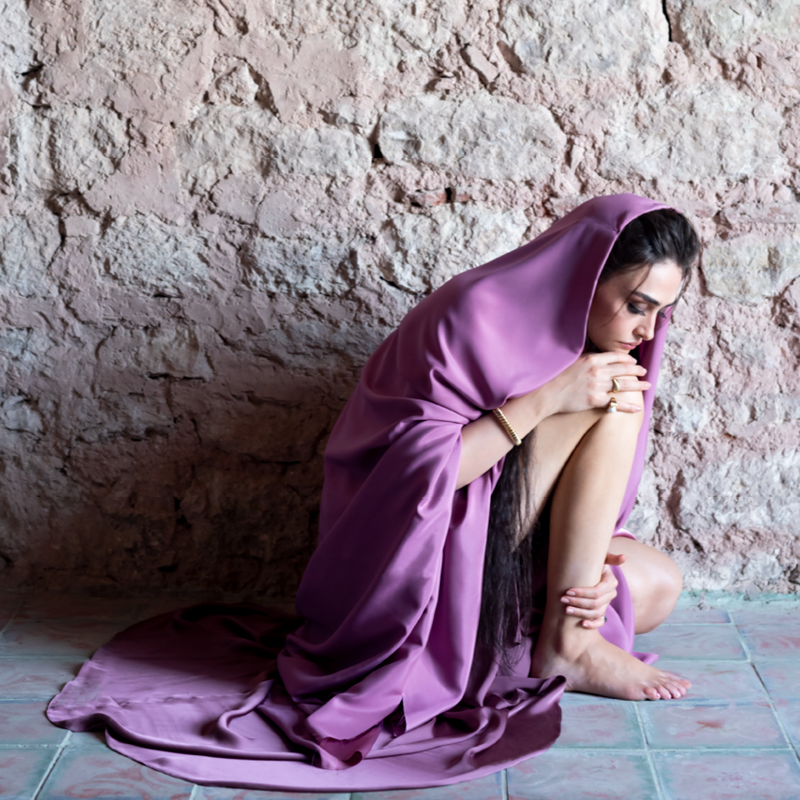 The year 2020 and the global pandemic has been a game-changer for the world. What learning will you take away from the experience, including lockdown?

I used this quarantine process to remain entirely within myself. I read a lot, listened and wrote. Nature, in a way, said to wait for a while, listen to oneself, and evaluate what one should do. So I did that. I now have greater respect than ever for every being we share this world with. The world is our home. There are no nations, no borders, no superiorities. The only place we can live is this planet, in this huge universe.

I have written a documentary project about how nature responds to us in all circumstances. The destroyed agricultural areas, forests ruined by urbanization and the habitats of animals which could return to their former fertile states in such a short time. No matter how much damage we do to nature, it hugs us every time we go to it. I want to realise this project in the world, most importantly, I intend to reach villages and mountainous areas that have difficulties, due to financial deficiencies and access to natural resources. I want to help the local people, to listen and photograph their problems, and to make everyone aware. In the quarantine period with the team in Turkey, we have identified a few places. I want to complete all our preparations — and after a few photography classes— get to work. 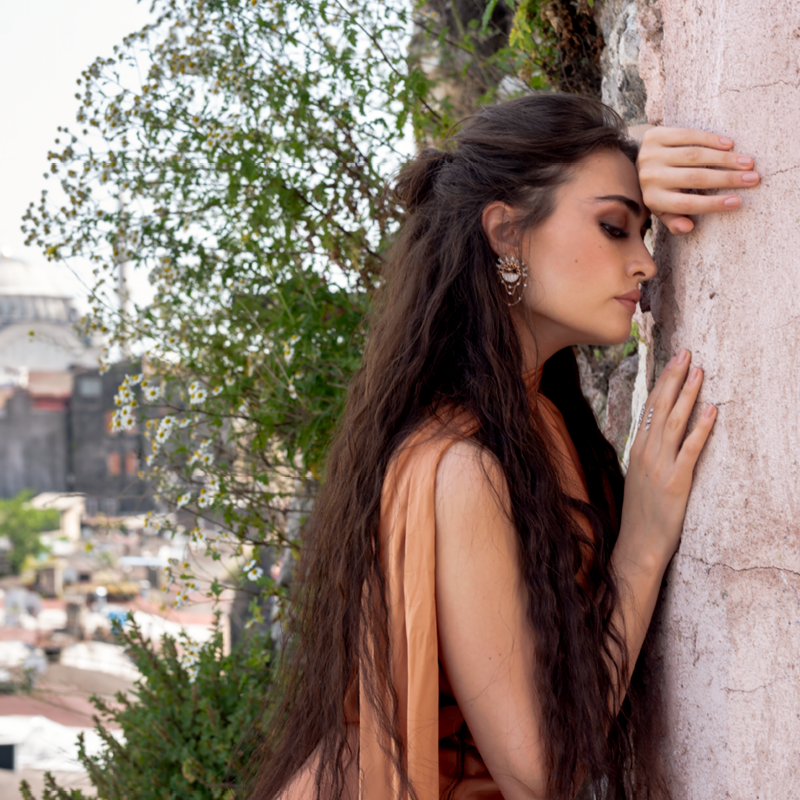 You have expressed your desire to visit Pakistan? What makes you the most curious about the country?

I hope that my first visit to Pakistan will take place as part of this documentary project. I want to photograph the geographical topography, the vegetation and the exotic sites. I love the mountainous areas of the Babusar Kaghan valley; the views overlooking the valley of Leepa in Azad Kashmir; the camp plan in Concordia and the amazing Deosai plateau.

In fact, the Kashmir region is one of the places I am most curious about and want to travel to and determine a few places for the documentary project.

A hashtag to describe your current state of mind?

How to open a soda cap with teeth? Is Micheal Jackson alive?

A fashion trend that you hate?

A fashion trend you love?

Favourite film of all time?

A book you recommend we read?

The Essays of Montaigne: Seneca on the Unshakiness of Wisdom, on Retreat

People who are intolerant, who do not listen to the conversation, who move slowly.

One thing we don’t know about Esra Bilgiç?