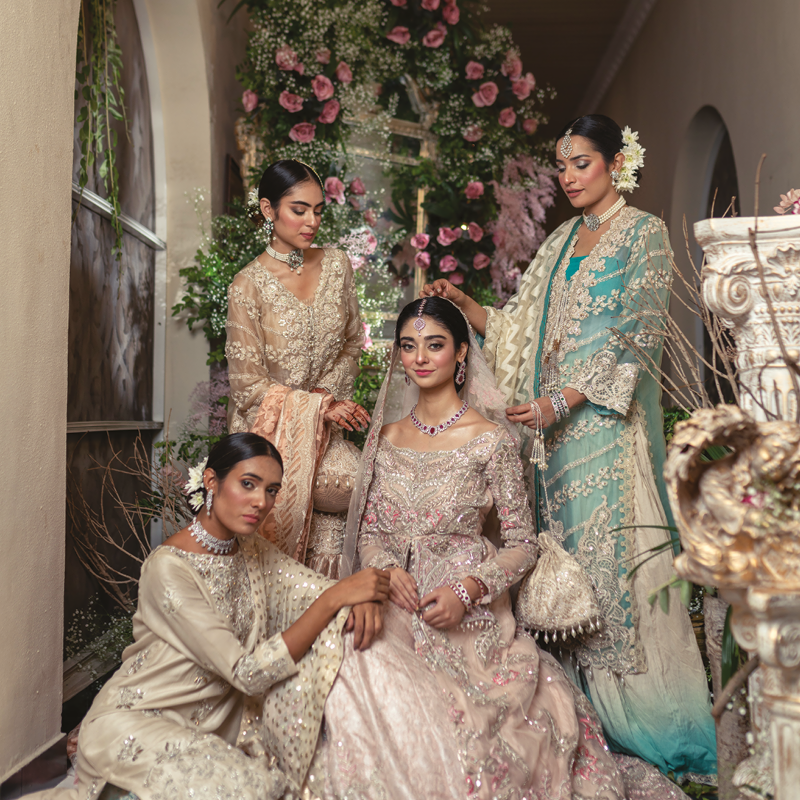 One of the youngest lead actresses in the Pakistani drama serial spectrum, Noor Zafar Khan is loveable and delightful in her roles on television, and it seems in real life too! We spoke to the gorgeous actress while she was visiting Lahore as she modelled outfits by Lahore-based ace designer Ammara Khan in a majestic setting.

What brought you to the world of acting? How did you get your first entry into the drama circuit?

It wasn’t a childhood dream of mine to become an actor - I was in the seventh grade when I realised that I wanted to be an actor. I came to this realisation when I used to participate in all the school events, in all the tableau’s and performances - and that was something I enjoyed a great deal. That was probably the first time I knew that I wanted to be an actor. Up to that point, I really wanted to be a pilot but I was absolutely terrible at math, as soon as I realised that there was something else that I liked doing, I gave up on the pilot idea. I can’t stress enough how much I enjoy acting and I am working on my craft constantly.

What was your family’s reaction to you working in the entertainment industry? Was this desire something you had shared with them?

My family did not really have much of a reaction to the idea of me working in the entertainment industry because my sister, Sarah, was already working. She had already done a drama and some television commercials at the time and so it really wasn’t a surprise for them. At the time I was working as a voiceover artist for commercials, and eventually I was offered the chance to act in one of those commercials. After that I was offered a role in a drama but I didn’t work for two years after that because it was a really bad experience and I thought that I wasn’t cut out for it. I later realised that I had taken that decision in haste and decided to try again. The second time I worked in a drama I really enjoyed that experience and I’ve been working ever since. 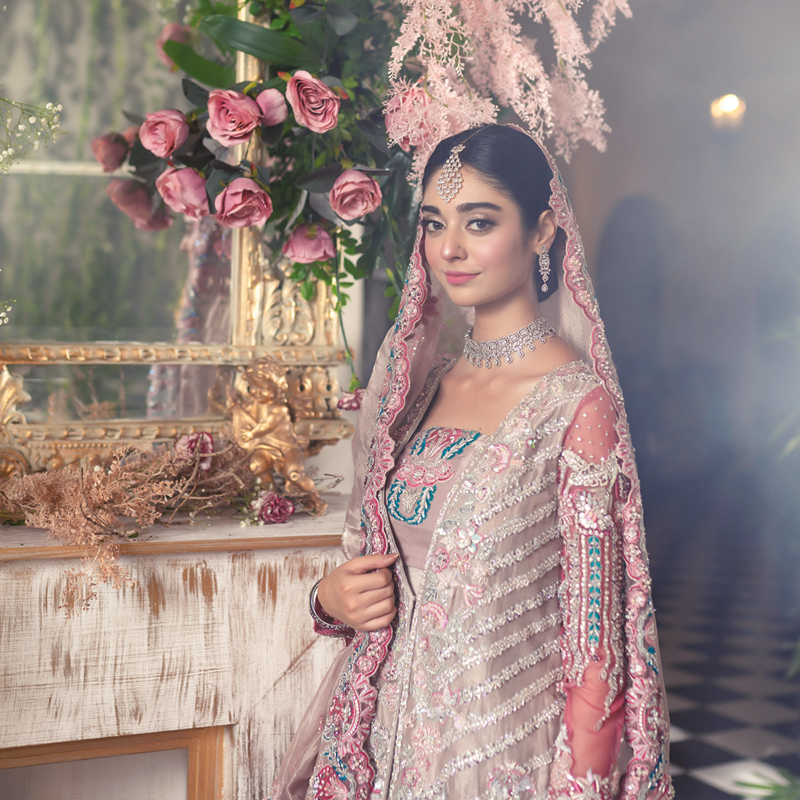 As an actor, do you feel pressured being a sister of someone who is also in the same field as you?

I wouldn’t say I feel any pressure because my sister is in the industry, in fact it is quite an advantage for me because I can get a great deal of help from her. She has a lot more experience than I do, and she helps me a great deal. There is another aspect to it which is that people have very high expectations from me because Sarah is my sister. I don’t take such expectations to heart because she has her own work ethic and has made her place in the industry. Sarah is quite a bit ahead of me when it comes to her experience in the industry and I think she will always have that, I don’t let any pressure about having a sister in the same industry get to me.

When are we seeing you next on TV? Tell us a little bit about your role in your upcoming drama.

I have two drama serials that are in the works which should probably be aired within the next couple of months. Both dramas have me playing very different roles and also the sort of characters that I have never played before. I’m very excited about both of them but to be honest I don’t want to reveal anything about these characters yet – you will have to wait for the dramas to be aired. 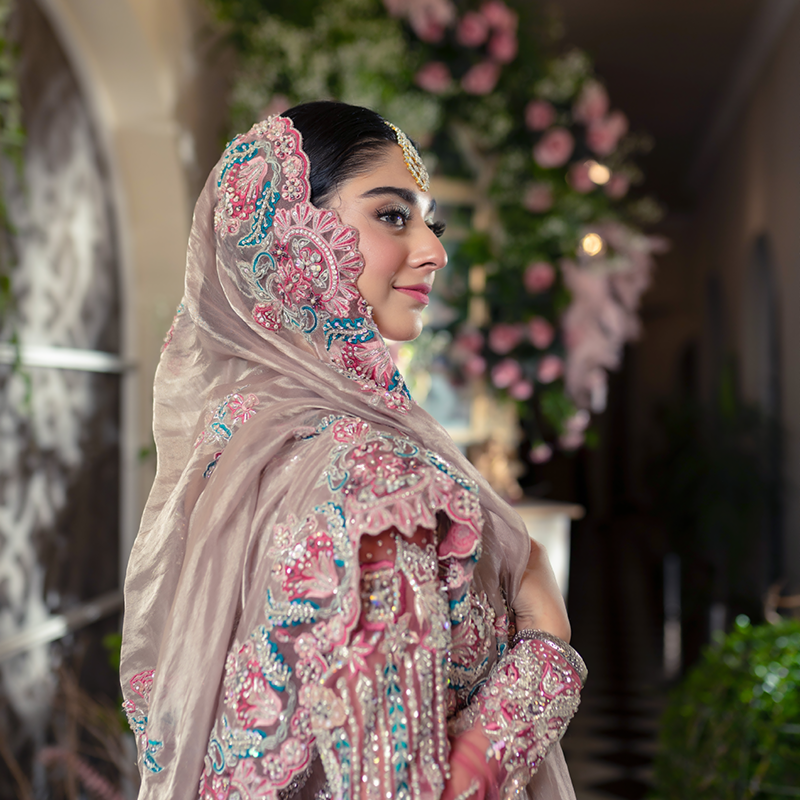 Do you aspire to work in cinema? Are we going to see you on the silver screen?

I might be working in a movie sometime in early 2021 but the reason that I haven’t worked in cinema so far is that I am not comfortable dancing, doing intimate scenes or even wearing some of the clothing that might be revealing and honestly these are the only requirements of doing a movie in Pakistan. We can also make movies with a strong message and if instead of focusing on the wardrobe, intimate scenes or item numbers the emphasis is on the scripts, dialogues I would absolutely be interested in doing such a movie. For me it is important that if I work in a film, I am able to sit with my father and brother and watch it. It’s not simply about doing certain types of scenes, I think the quality of the dialogue is very important. I would really love to do a film and am just waiting for the right script.

Who is your biggest inspiration in the Pakistani drama industry and why?

I can’t name just one person in the industry as my inspiration because I feel that when you work with some of the best and most senior actors in the industry, you learn a great deal from each and every one of them. My aim is to learn at least something from every actor that I work with. I’m inspired by all the actors that I’ve worked with.

What would you count as your biggest successes at work to date? Where do you see yourself in this industry in the coming five years?

In the next five years I see myself as the biggest star of Pakistan. Period! 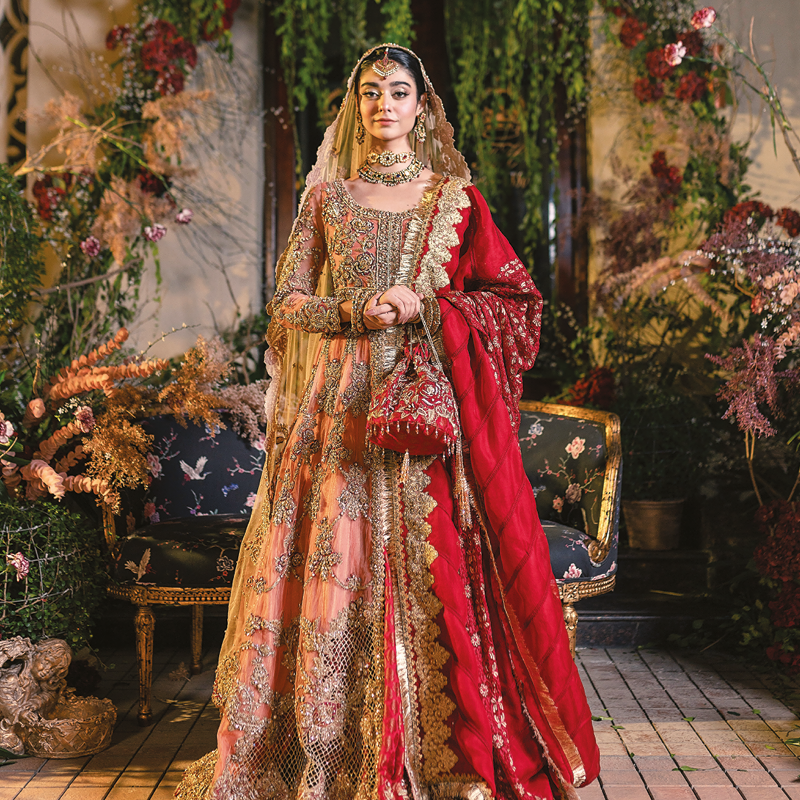 What do you think creates good chemistry between two lead actors, male and female? To date, who do you think you have had the best on-screen chemistry with?

I think good chemistry between two actors is a result of how comfortable you’re with the other person, otherwise it falls flat – that’s the most important factor. I am not sure whom I had the best on-screen chemistry with because I give all my heart to each and every character I play and hope that it will spark the best chemistry. I think you don’t have to make an effort for a good chemistry, it comes naturally.

What kind of scripts are you waiting for? Is there a particular role you would love to do?

I would love to a do an intense love story, something that will be relatable to our younger generation – college life, cute romance something along the lines of The Notebook. Apart from this, I think I would love to do an action role, something similar to the role of Angelina Jolie in Wanted – with that sort of serious action and I think I can do a very good job in that particular role. I hope that we can make movies here in Pakistan that are women-centric in this genre.

Is there a role you wish you had done?

Yes. I wish I had done the role of Miraal in Sabaat, which is played by my sister Sarah, who I think has done a marvelous job. She is so good in it that I have ended up wishing to do that role. 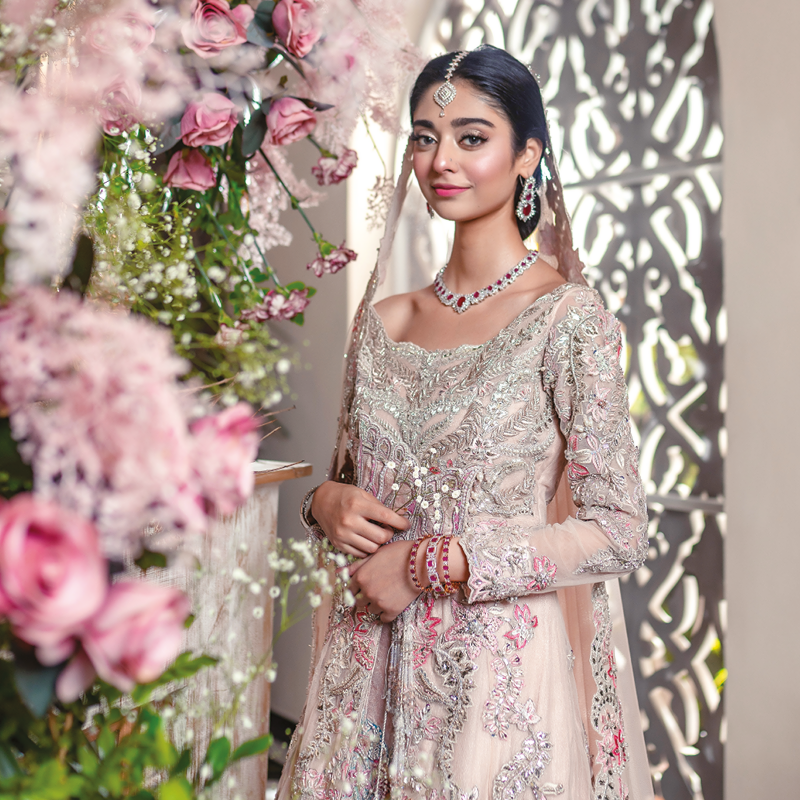 You now have your own YouTube channel. Tell us a little about how and why did you decide to join the digital world? What kind of content should we gear up to watch?

Yes (screams in joy)! Finally I have made my own YouTube channel – I have been wanting to create one since forever. It will have a very casual content, from makeup tutorials to my skincare routine, Q and A sessions with my fans and even painting tutorials – it will cover all. I think I am going to go with the flow and ask my audience what they want to see

How do you manage to stay fit? Tell us a little about your workout/ eating routine?

Honestly, I am not that conscious about my diet – I eat everything in portions with small intervals, that’s the only secret that keeps you healthy. I don’t really go to the gym which I know is wrong and I should but I walk regularly every day, I go for cycling and even skating to keep myself active. Most importantly, I drink a lot of water, almost 12-13 glasses of water a day. 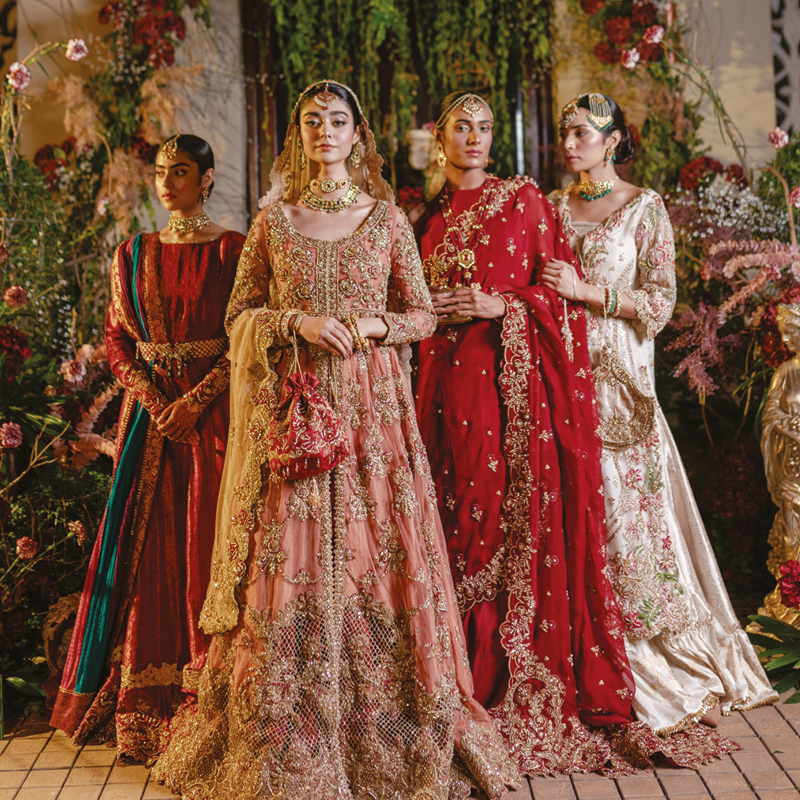 What’s your off time like? What do you enjoy doing when you are not working?

I usually rest because I hardly get any time off so whenever I do, I relax. I listen to my favourite music and I even paint which I enjoy a lot – In fact I am also going to have an exhibition of my paintings, at the end this year or in the beginning of 2021. Oh, and I also write.

Tell us how did it feel to play muse for Ammara Khan?

I am a fan of Ammara’s work and I always love working with her.

What’s your favourite piece from her latest bridal collection and why?

I think my favourite has to be the peach-pink pishwas combined with red lehenga and dupatta – It’s such a pretty combination with really nice delicate work. Absolutely loved wearing it.

In three words tell us who is Noor Zafar Khan?

THROWBACK 2020 - WINNING ADVICE FROM SALMA MARWAT KHAN ON MAKING IT ...